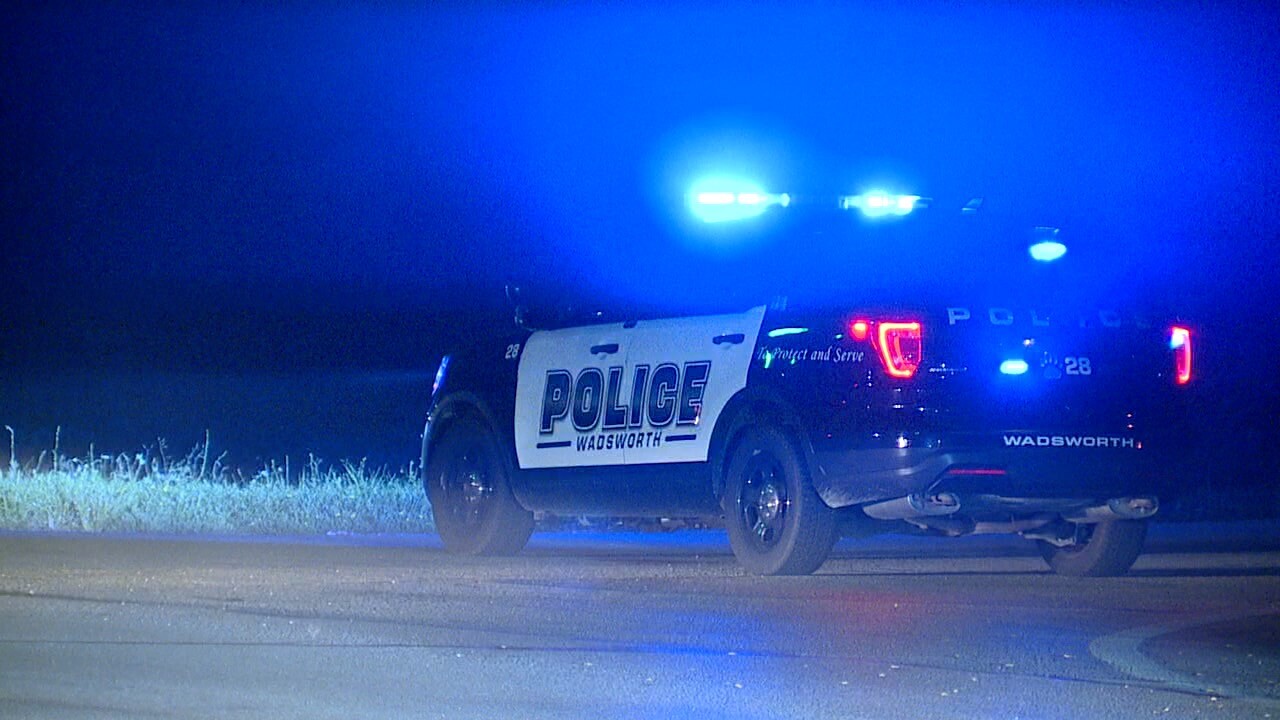 Mike Vielhaber / News 5
Wadsworth police on scene of an alleged stabbing and robbery Wednesday night, a report that was later recanted by the person involved.

MEDINA, Ohio — A truck driver lied to troopers about being stabbed and robbed stabbed by two people on I-76 in Medina Wednesday night, according to a news release from the Ohio State Highway Patrol.

State troopers responded to I-76 for a report of an assault and attempted robbery— a report that authorities later determined was fabricated by the truck driver.

Just before 8 p.m., a driver of a commercial vehicle claimed he was assaulted and robbed. He initially reported a dark-colored pick-up truck flashed its high beams in an attempt to get him to stop.

After pulling over, the driver claimed he was assaulted by a man with a knife and a second man who brandished a firearm.

The driver, who was transported to a nearby hospital for non-life-threatening injuries, was interviewed by OSHP investigators, who noted inconsistencies in his statement.

The driver eventually said he lied about being assault and robbed.