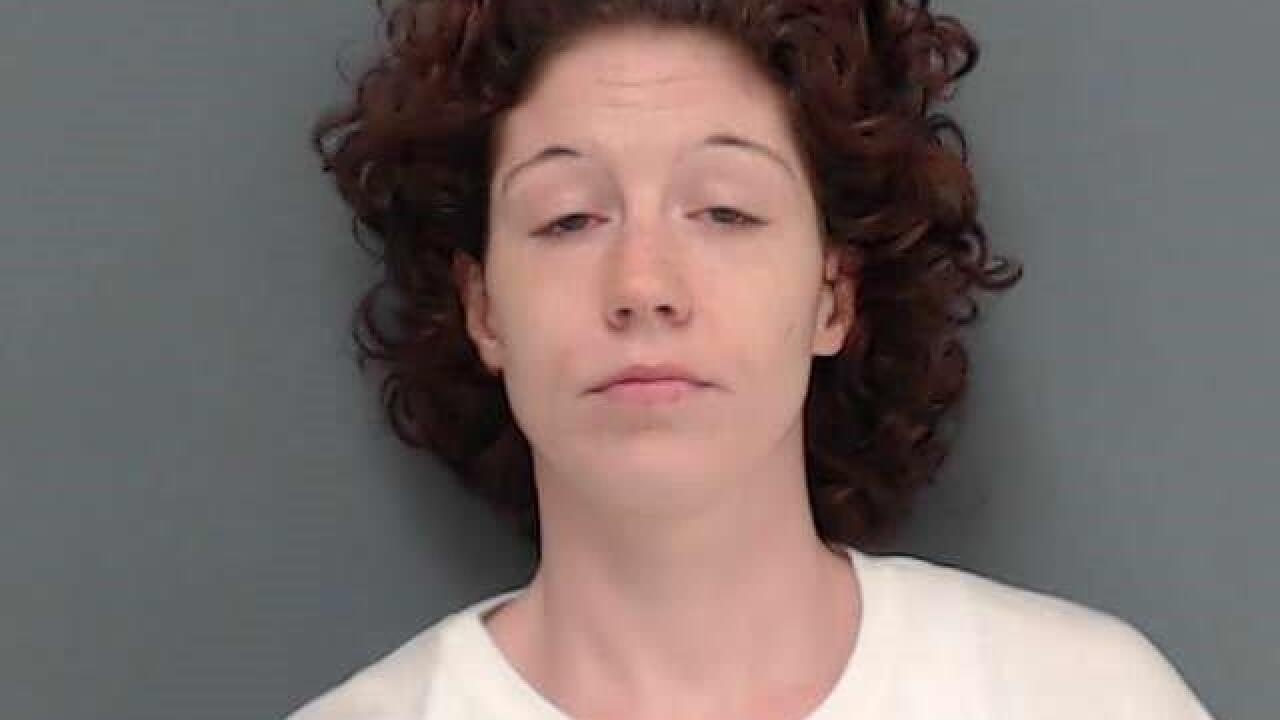 Copyright 2018 Scripps Media, Inc. All rights reserved. This material may not be published, broadcast, rewritten, or redistributed.
<p>Brooke Sutton</p> 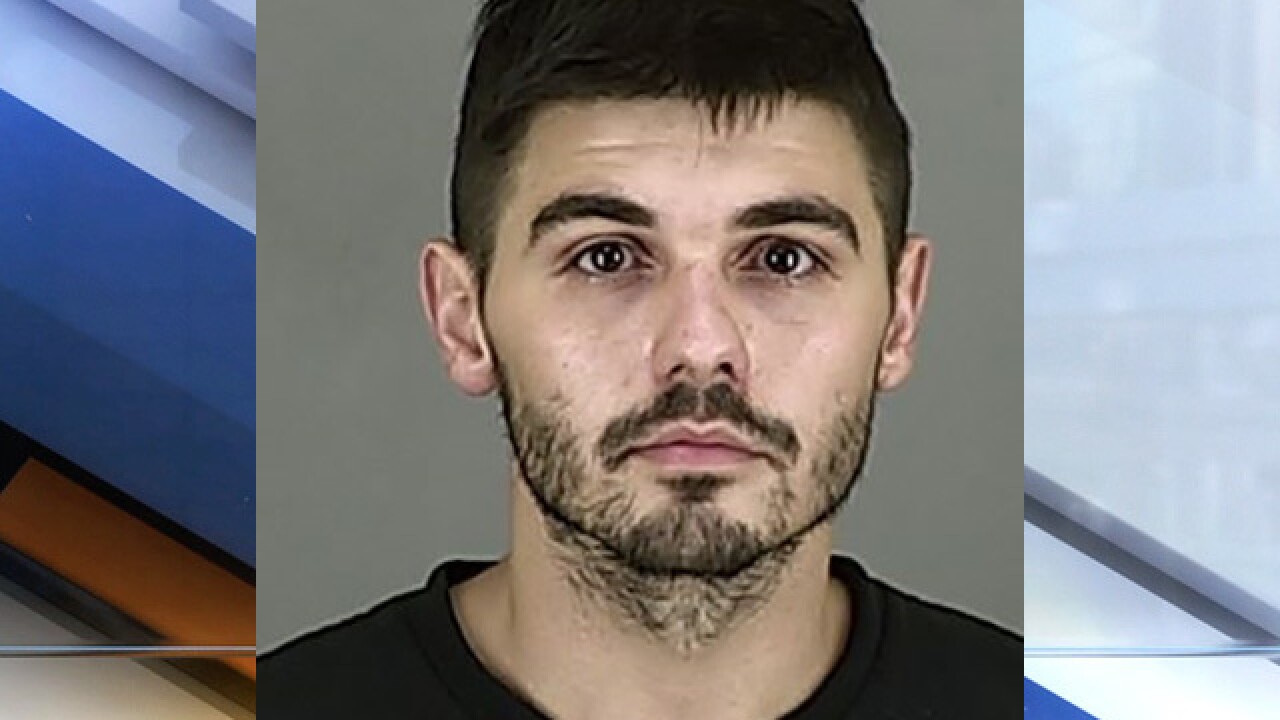 Two Copley residents have been indicted on theft charges for allegedly stealing more than $15,000 worth of books, CDs and DVDs from a Wadsworth library.

Ronald E. Delp, 25, and Brooke L. Sutton, 26, were both charged with grand theft. Sutton was also charged with identity fraud.

According to authorities, the total value of the Wadsworth Library theft was in excess of $15,000. Police said the two are under investigation for similar thefts at libraries in Medina, Doylestown, Rittman and Barberton.

RELATED: Over $5,000 worth of books and DVDs stolen from Wadsworth library in one day

Sutton allegedly used the identities of a friend and relative to aid her in the thefts, authorities said.

Delp is currently being held at the Summit County Jail on unrelated charges. He will be transferred to the Medina County Jail when he is released.

Sutton is currently being held at the Medina County Jail in lieu of a $25,000 bond.