Over $5,000 worth of books and DVDs stolen from Wadsworth library in one day 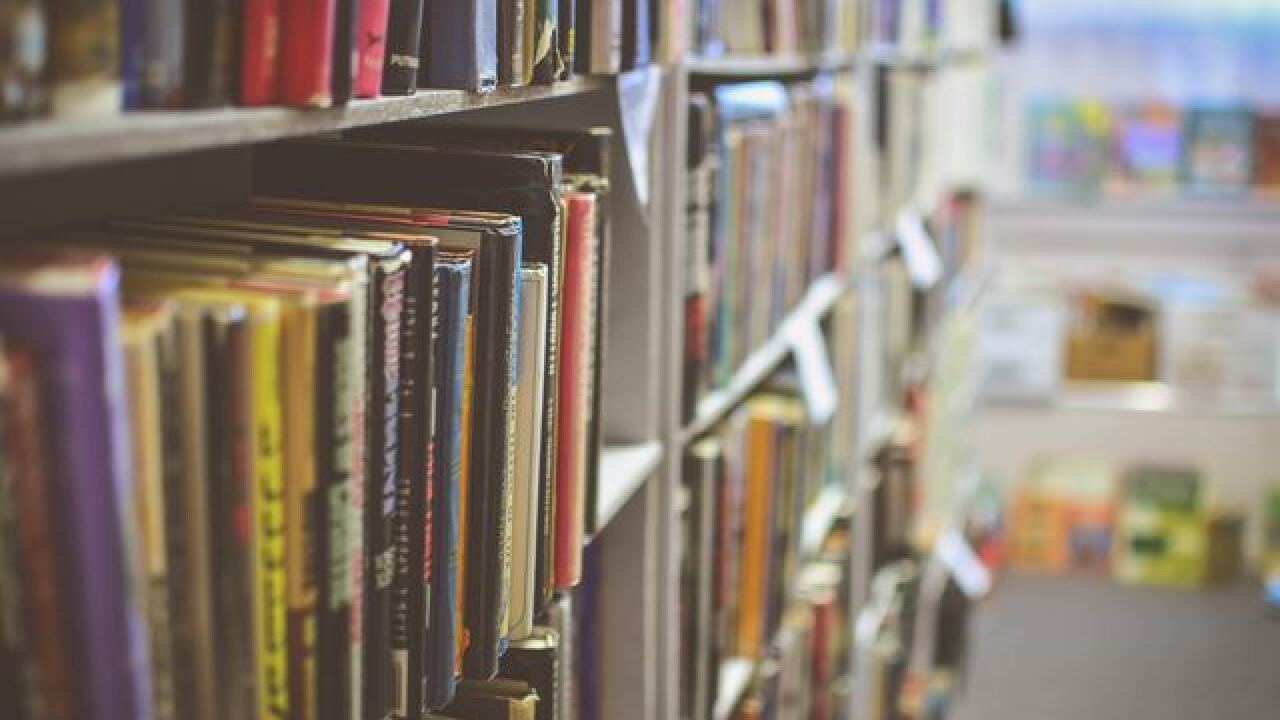 Copyright 2018 Scripps Media, Inc. All rights reserved. This material may not be published, broadcast, rewritten, or redistributed.
<p>Photo by Jamie Taylor on Unsplash</p>

Someone used a library card to steal over $5,000 worth of books and DVDs from the Wadsworth Public Library, according to the Medina Gazette. Police say 138 items were taken on April 11 and never returned.

Police told the Gazette they believe the items were stolen, and they do not have a suspect at this time. The library card that was used was created two days before all of the items were checked out. Police suspect the case involves stolen identity.

“The mother said that her daughter’s purse had been stolen a number of months ago and believes that her library card was in the purse when it was stolen,” he said. “(She) does not know where her daughter is currently located.”

Police have not been able to contact the library cardholder.

Read more about it here.