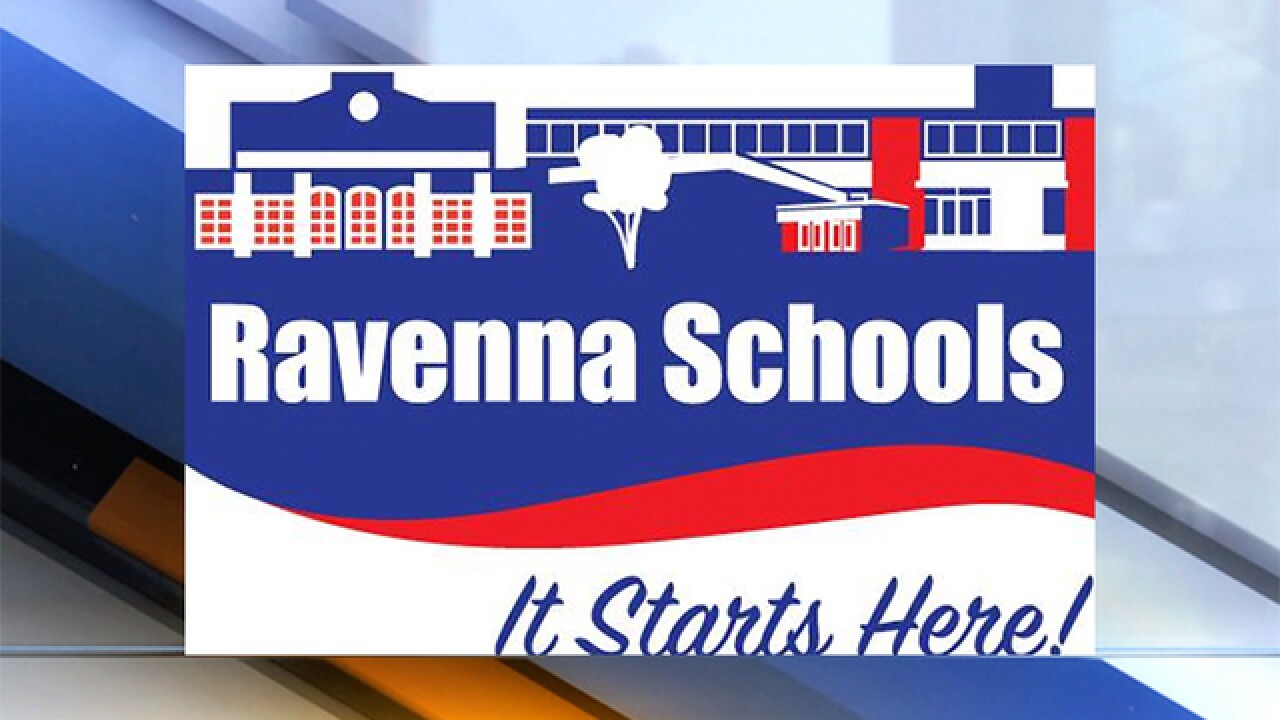 Two teens are facing charges for allegedly posting a threat on SnapChat on Nov. 8 that prompted a lockdown at Ravenna High School the following day.

A student from Ravenna High School and another student from a separate district were charged in juvenile court with inducing panic, obstructing justice and resisting arrest, according to police.

The school was placed on a precautionary lockdown on Nov. 9.

RELATED:  'No one is in danger': School district places Ravenna High School on lockdown

The names of the students are not being released since they are juveniles.