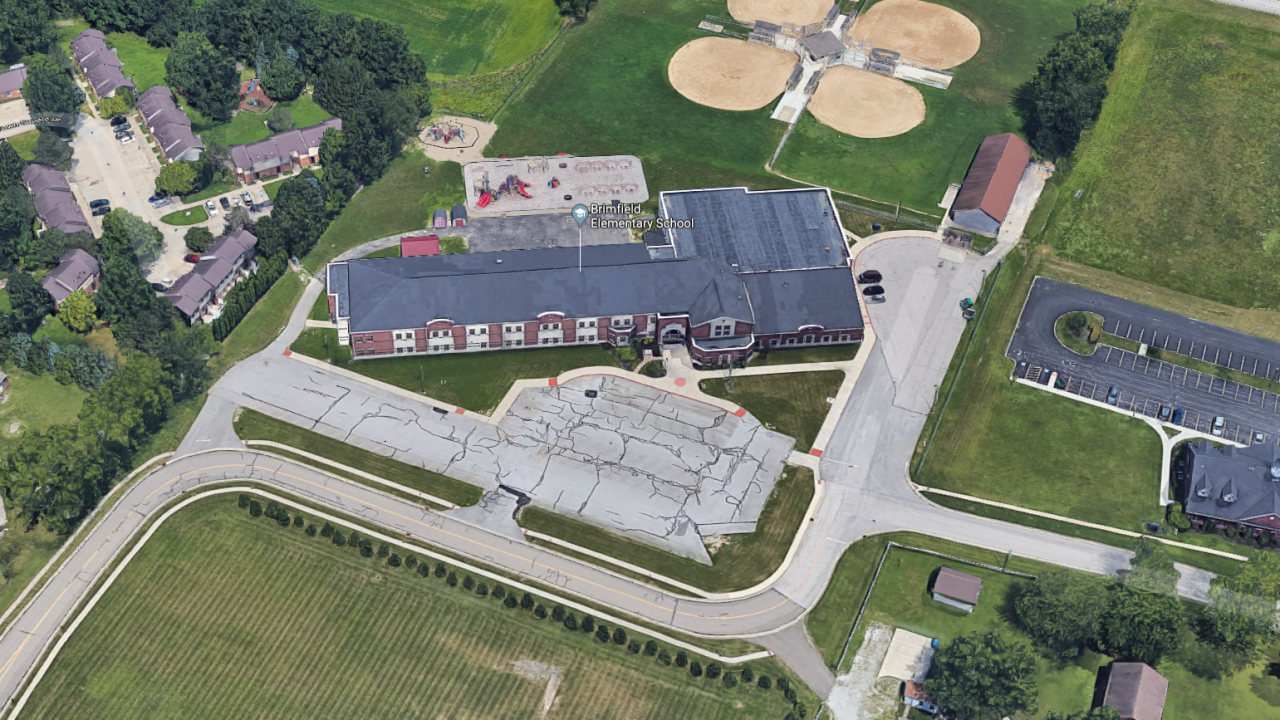 KENT, Ohio — Brimfield Elementary School in Kent will be checking students’ bags Tuesday after a note stating that there would be a shooting was found at the school, a Field Local Schools official confirmed.

Numerous precautions are being taken at the school Tuesday, and kids are excused if their parents feel better keeping them at home, said Field Local Schools board member Randy Porter.

A mother reported that a fourth grader showed her a note that she said she found under the bathroom sink. The note stated there would be a school shooting on Tuesday, according to the Record-Courier.

The mother gave the note to a teacher, who took it to a school resource officer.

Superintendent David Heflinger sent out a message to parents of students at the school, Porter told the Record-Courier.

Extra staff and administrators will be on hand and will be checking book bags as a precaution Tuesday morning.

Read more from the Record-Courier here.