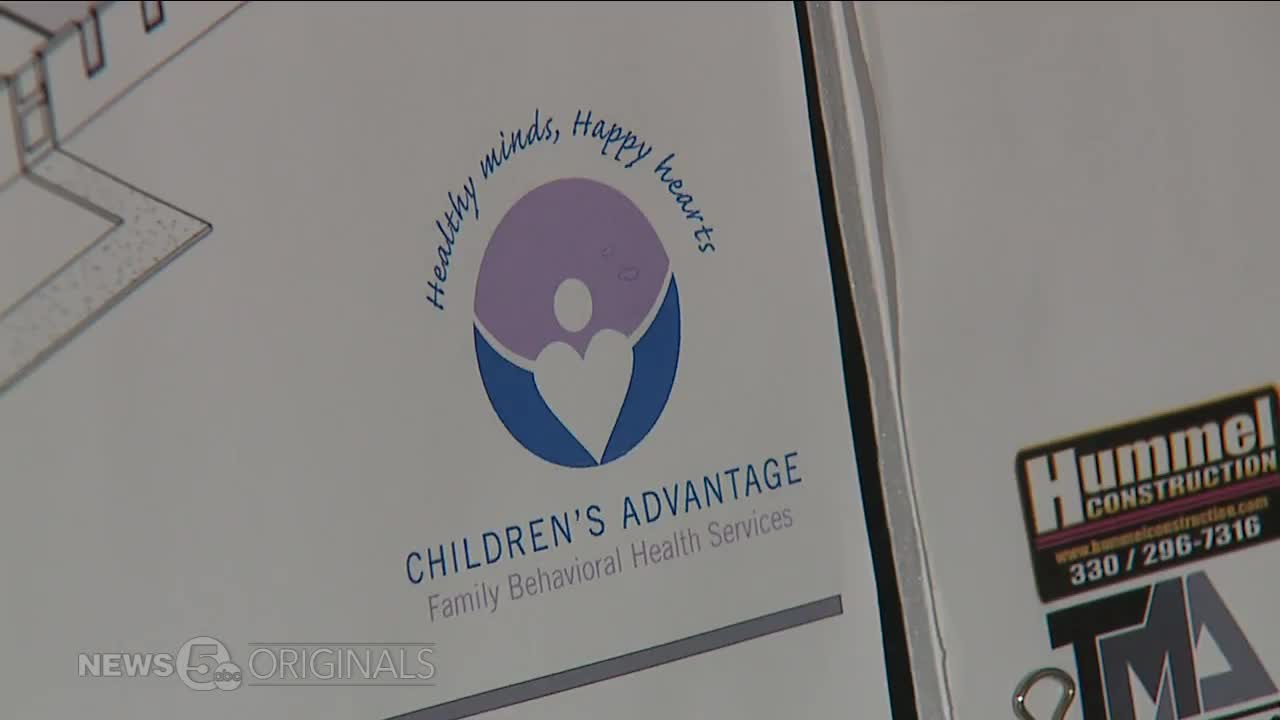 On Monday, a children’s trauma and therapy center in Portage County is expanding to offer services for the entire family. 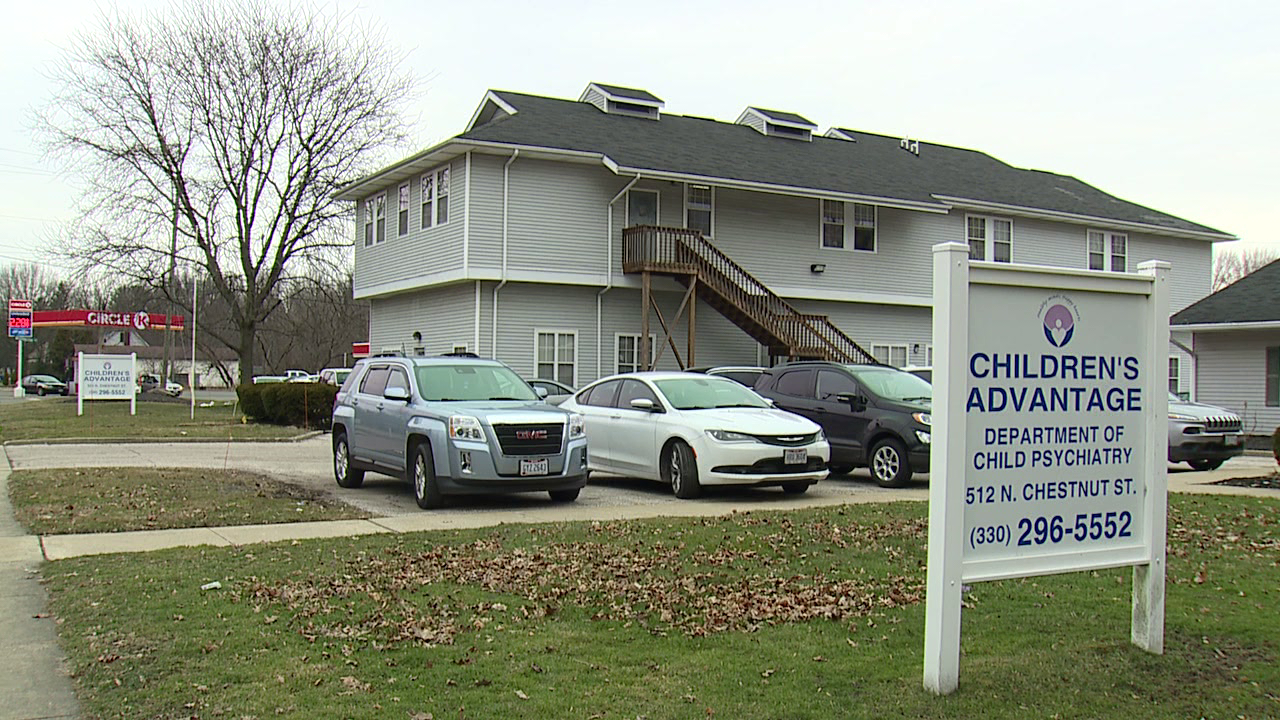 RAVENNA, Ohio — More and more children are dealing with trauma as the drug epidemic continues to ravage Northeast Ohio.

On Monday, a children’s trauma and therapy center in Portage County is expanding to offer services for the entire family.

Children’s Advantage has operated in Ravenna for 45 years, known as the trauma experts in the county and treating children in schools, at daycares, in their homes, and at the facility.

The new 7,000 square-foot center will be treating the entire family.

“Sometimes the challenge is that we can do a lot of really good trauma work with children, but if we’re not doing that same work with the family and with the parents, and addressing the fact that trauma does impact the whole family, we won’t see the results we need to see,” said Nicole Thomas, director at Children’s Advantage said. “We want to children that are thriving.”

You only need to look to the Hayhurst family to see children that are thriving.

The family inherited six children from Mark Hayhurst’s brother in an emergency removal about 18 months ago.

“We became from a family of three to a nine in about nine minutes,” said mom Jami Hayhurst. At the time, the children ranged in age from 1 to 10 years old. “A wild rollercoaster. Ups and downs, and just tears and joyfulness, just everything.”

Since it was an emergency removal, the children were directed to Children’s Advantage for therapy and treatment. Hayhurst said they wouldn’t be so successful without their weekly counseling sessions over the last year and a half.

“They’ve just grown and developed and healed. The healing has been tremendous,” Hayhurst said.

Children’s Advantage CEO Kathy Regal said they have seen increased cases of abuse and neglect and children dealing with trauma as the drug epidemic hits hard in Portage County.

Last year alone, more than 250 children were removed from their families, Regal said.

“From what we’re seeing with children and their parents, oftentimes parents are using because they have untreated trauma as well and we’re treating the children and they’re getting healthier than the parents,” Regal said.

The new center will be up and running this week.