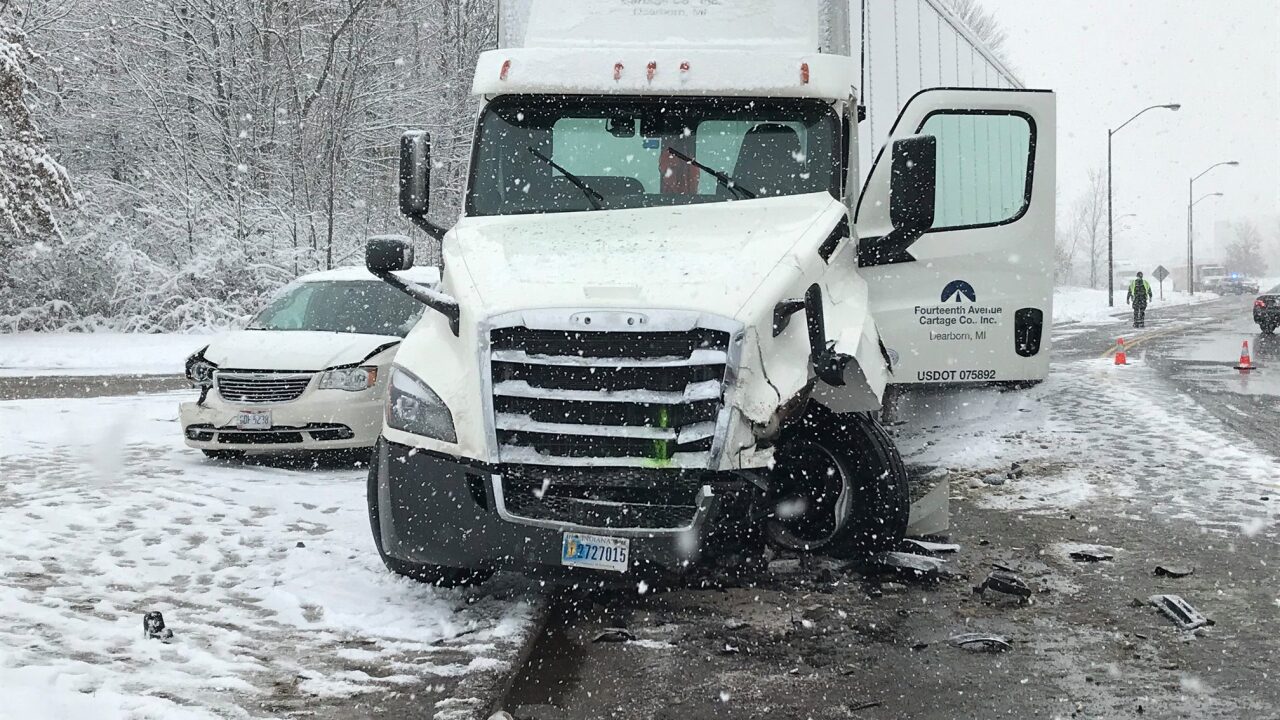 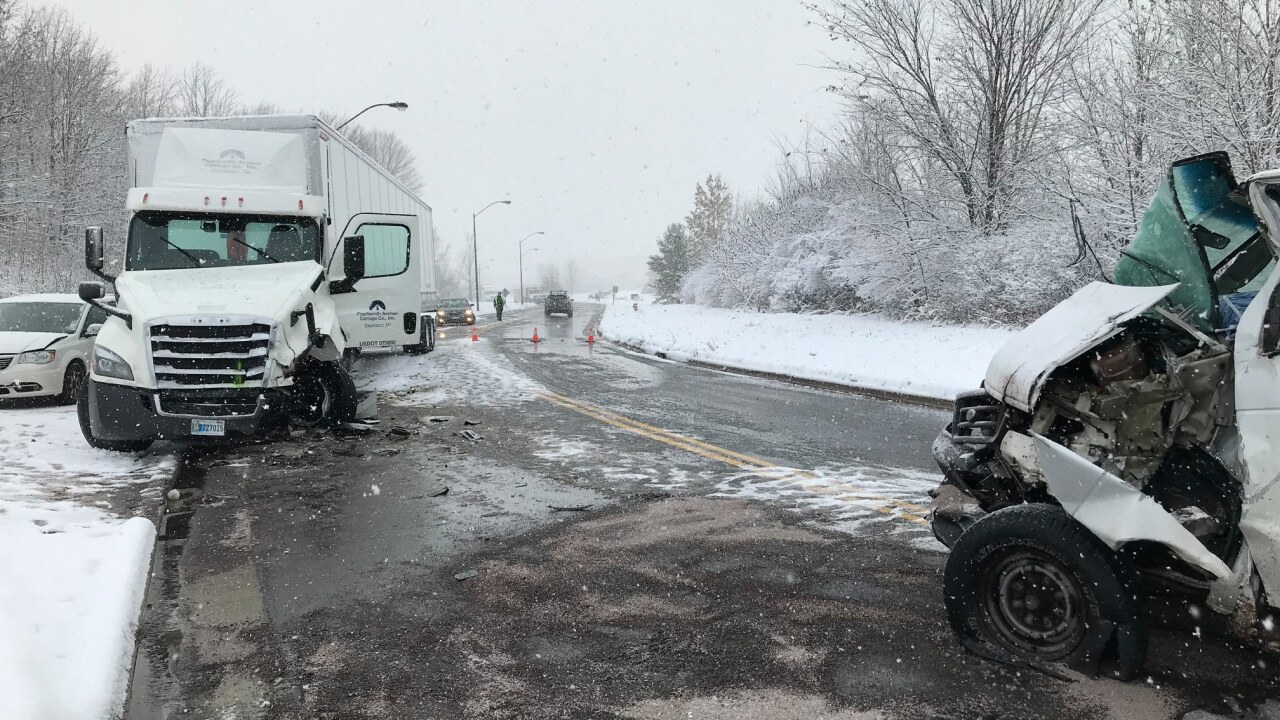 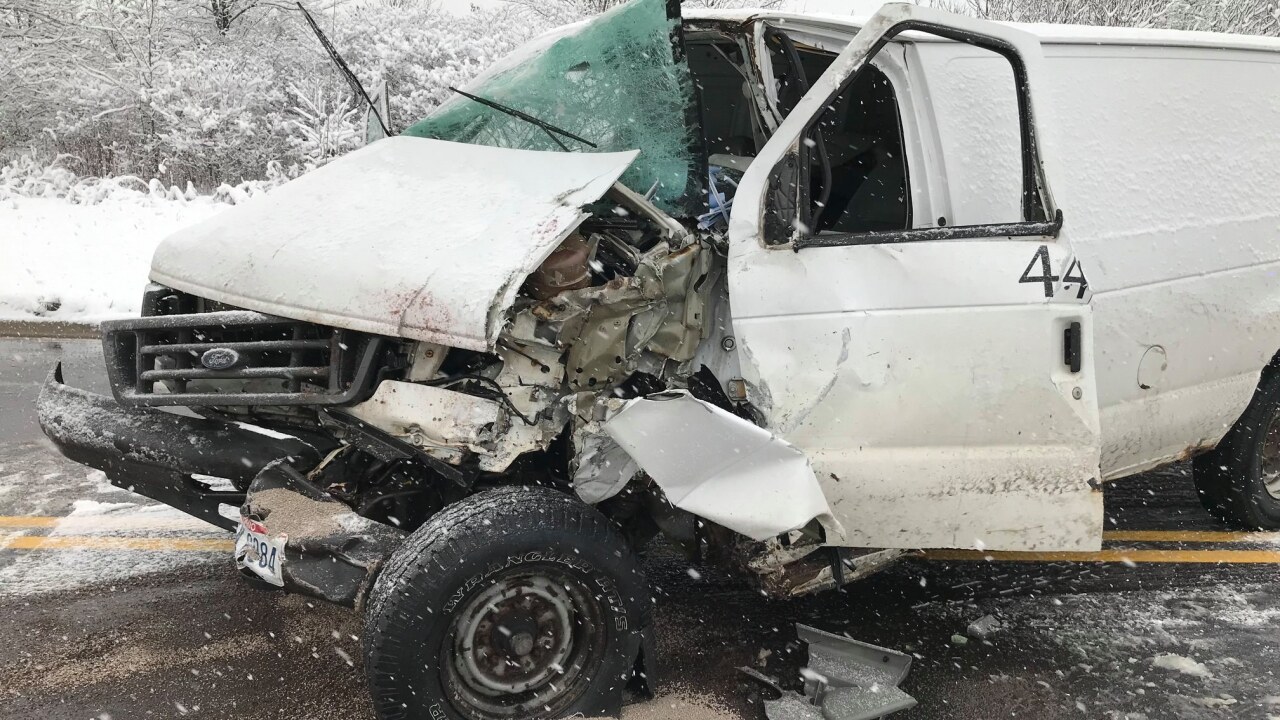 STREETSBORO, Ohio — The Streetsboro Fire Department issued a warning to drivers on Facebook Tuesday after a burst of snow caused several crashes across the city.

One of the crashes involved a semi and it happened in the 700 block of Mondial Parkway.

Fire officials said one person was extricated from the car and transported to a local hospital with a minor leg injury.

Another passenger was treated on the scene but refused transport to a hospital.