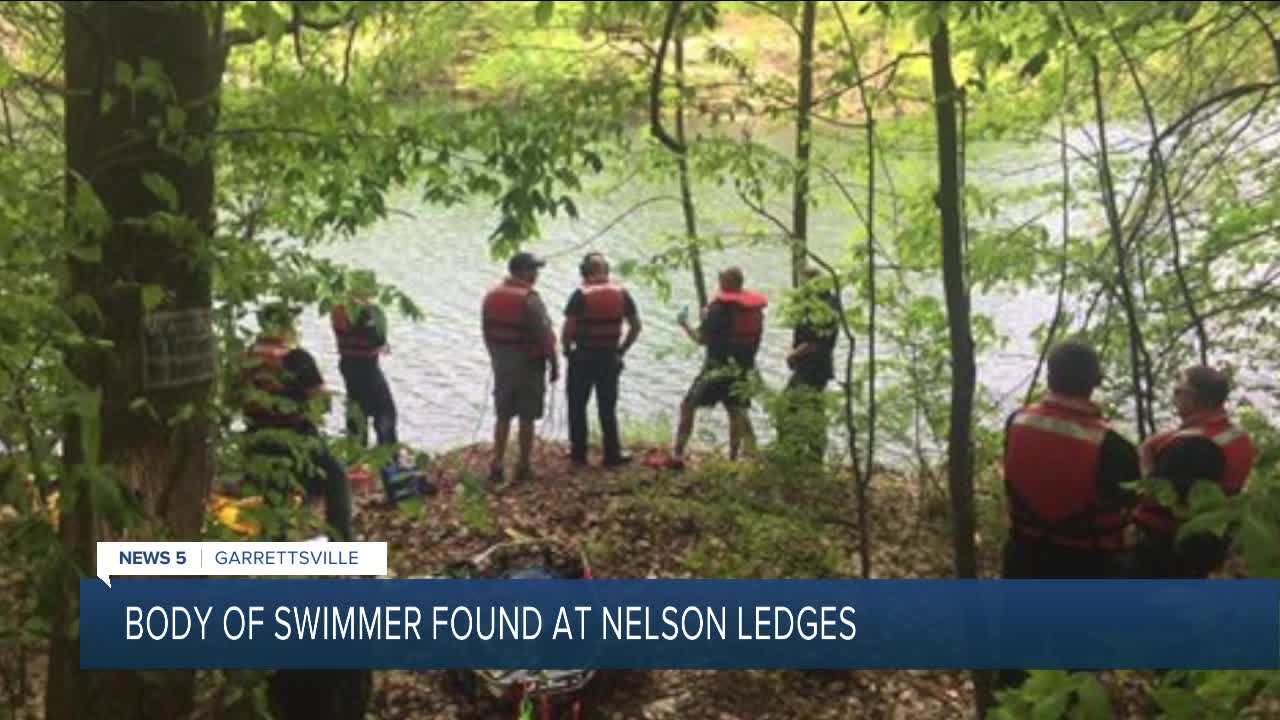 A man who went missing while swimming at Nelson Ledges Quarry Park was found dead, according to the Portage County Water Rescue Team (PCWRT). 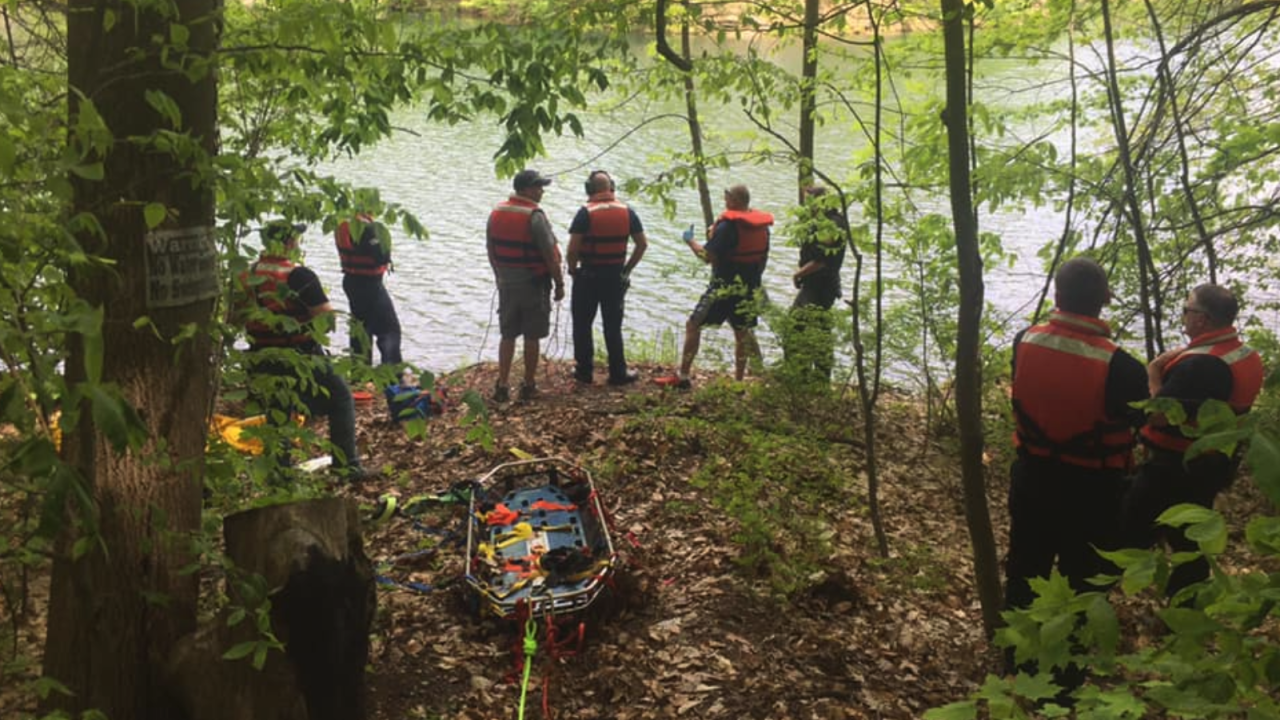 Crews responded to the park around 1:07 p.m. after receiving a report of a missing swimmer, PCWRT said.

An individual out walking their dog saw the man go under the water but fail to resurface, according to the Kent Fire Department.

Divers recovered the man from the water. He was unable to be revived and was pronounced dead at the scene, according to PCWRT.

The man’s identity is unknown at this time.

PCWRT and the Kent Fire Department reminded those heading out on the water over Memorial Day weekend—or any other day—to be safe around the water, wear a life jacket and avoid swimming alone.