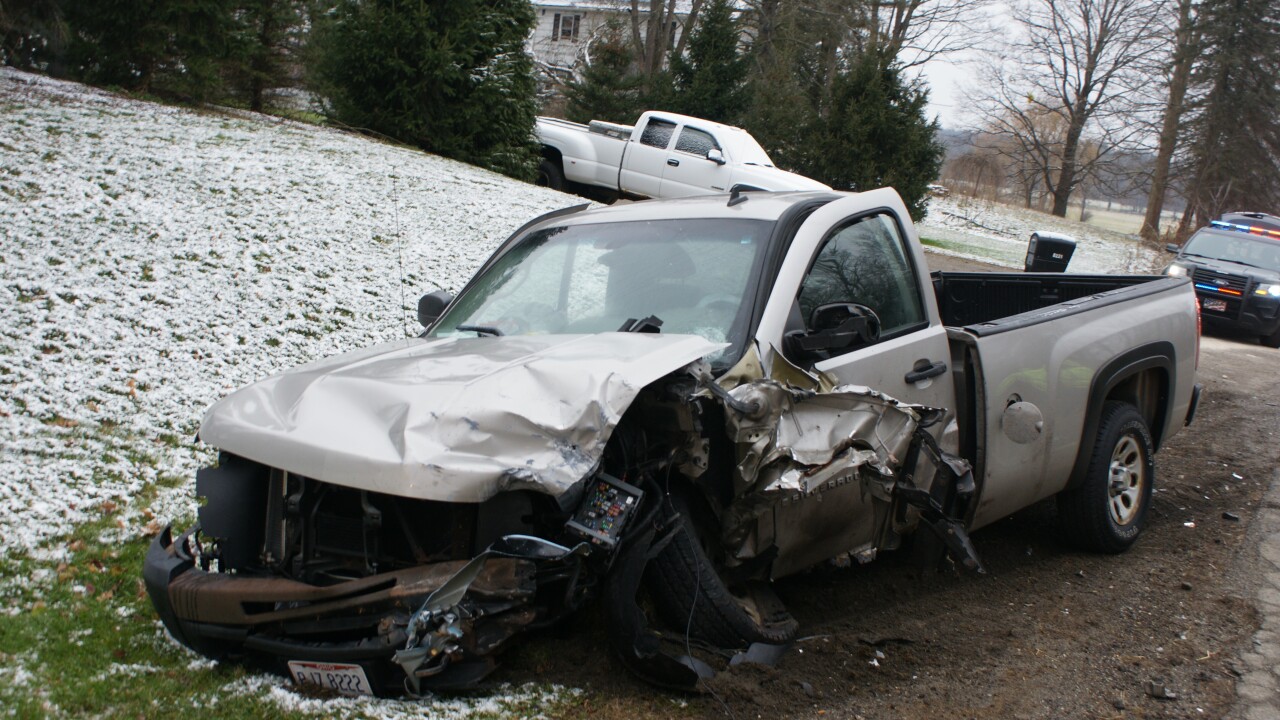 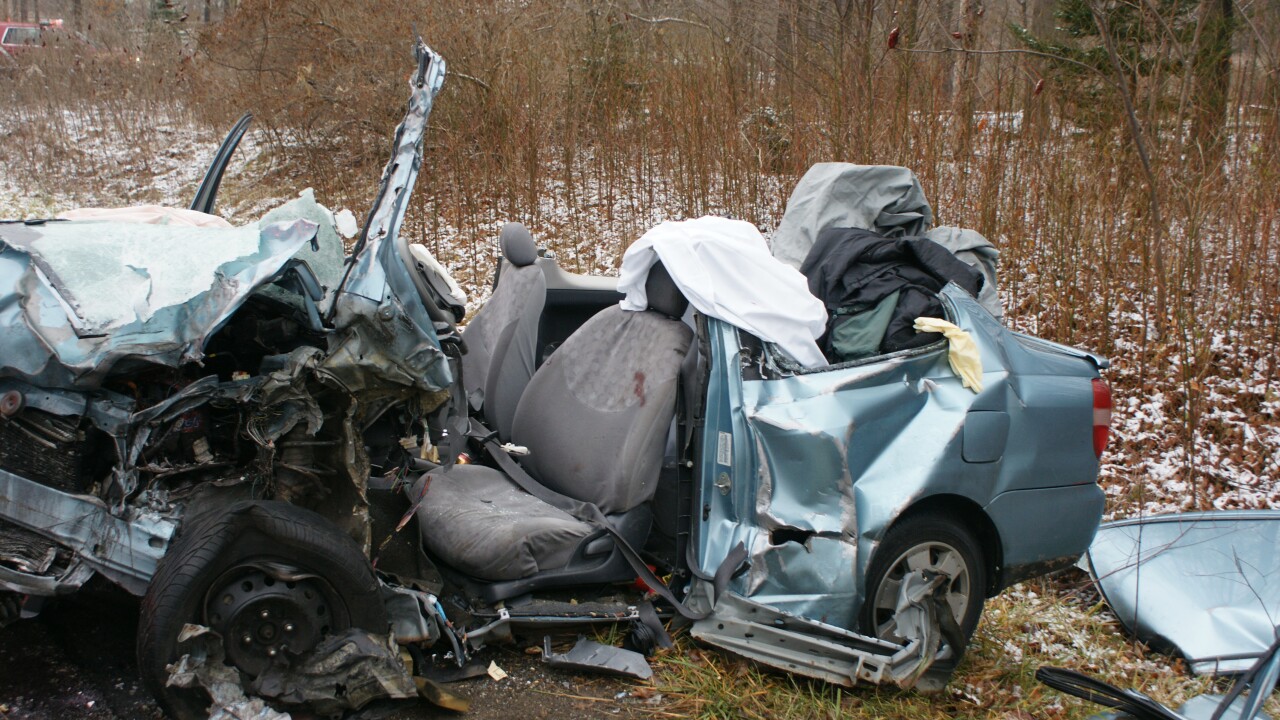 STREETSBORO, Ohio — A 59-year-old Cleveland resident driving a Toyota Echo was killed in a head-on crash on State Route 14 in Streetsboro after he crossed left of center and into the path of a 2019 Chevy Silverado traveling eastbound, according to a release from The Streetsboro Police Department.

On Wednesday at approximately 7 a.m., emergency crews were dispatched to a two-car crash on State Route 14 between Lake Rockwell and Diagonal Road, in the 8200 block of State Route 14.

A preliminary investigation reveals the driver of an Echo, identified as Tyrone Taylor, was traveling westbound on State Route 14, when he crossed left of center into path of a Silverado truck. Taylor was pronounced dead at the scene.

The driver of the Silverado, a 34-year-old man from Ravenna, as well as two passengers from the Echo, were taken to local hospitals with non-life threatening injuries.

Members of the Summit Metro Crash Team responded to the scene to complete the crash investigation, which remains under investigation.