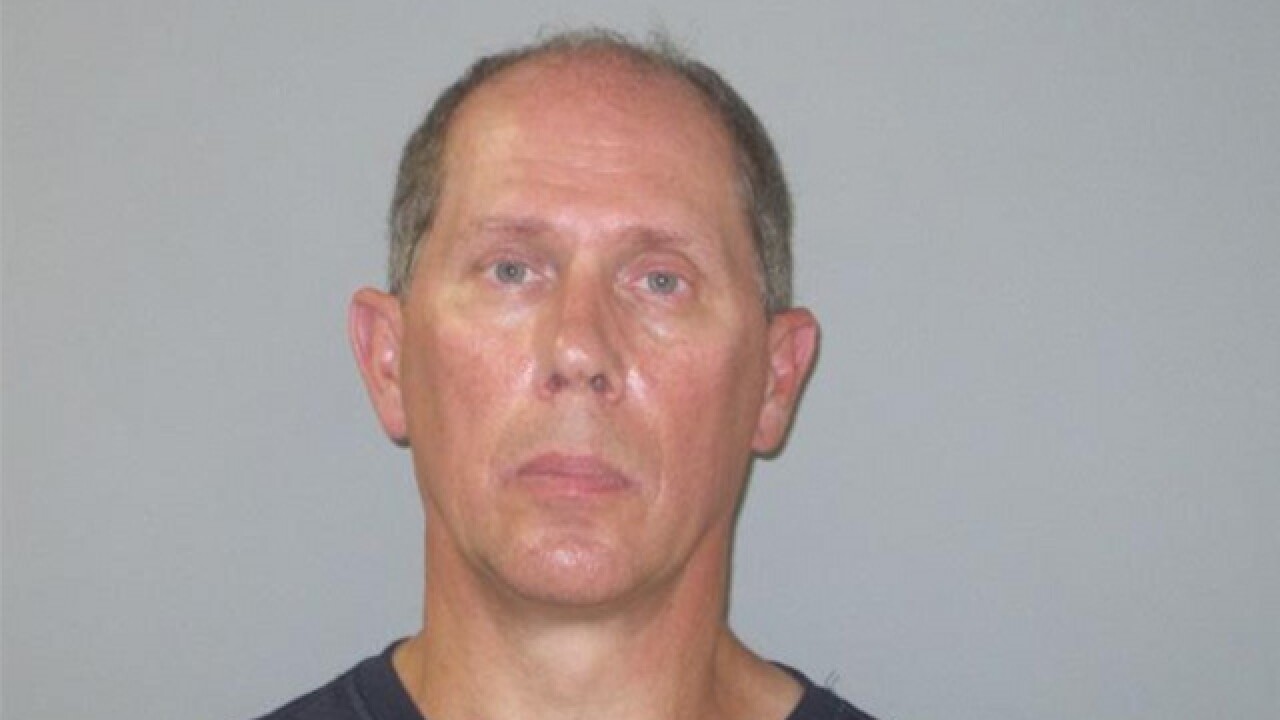 A former Summa Health executive was arrested in Portage County after allegedly exposing and fondling himself in West Branch State Park, according to the Portage County Sheriff's Office.

Sheriff David Doak said Brian Derrick, 58, was arrested on Friday as part of a follow-up to complaints of alleged sexual conduct taking place at the park.

Derrick, who is from New Wilmington, Pa., ran away from sheriff's deputies after they said he exposed and fondled himself.

Derrick was the former Chief Financial Officer of Summa Health in Akron, according to a press release from the hospital in 2011.

Authorities said Derrick was charged with resisting arrest and public indecency. He was booked into the Portage County Jail Friday afternoon and released that evening after posting bond, according to sheriff's deputies.