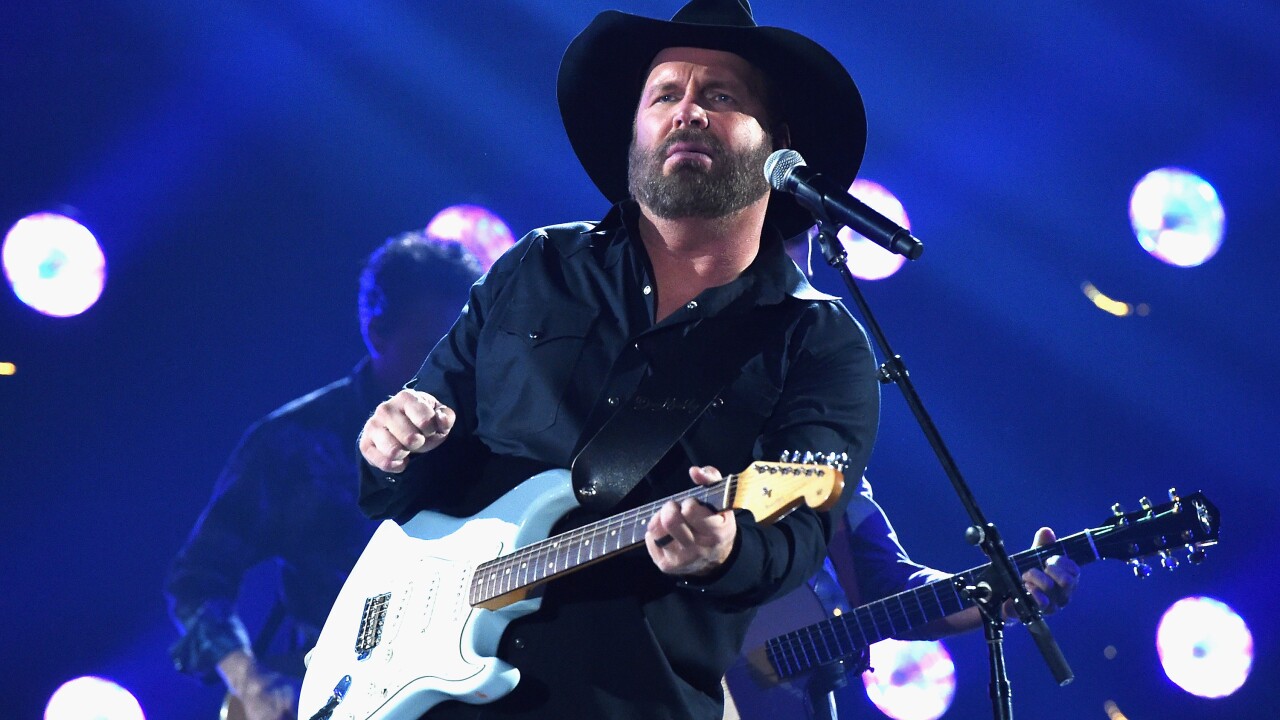 ROOTSTOWN, Ohio — County superstar Garth Brook will be playing a concert at the Dusty Armadillo in Rootstown as a tie-in with his new single “Dive Bar," according to the Canton Repository and WQMX.

Brooks took to social media Monday to tease that the next announced stop on his “Dive Bar” tour would be in Ohio, but left the exact location a mystery.

He added that when he was first starting out, Ohio was his number one fan club state.

On Tuesday, WQMX and the Canton Repository announced Garth would by playing the Dusty Armadillo in Portage County.

Tickets to the (comparatively) small venue won't be sold - the only way to get them is by winning them in various radio station promotions, the Canton Rep reported. WQMX said only to "stay tuned" for details on how to win.