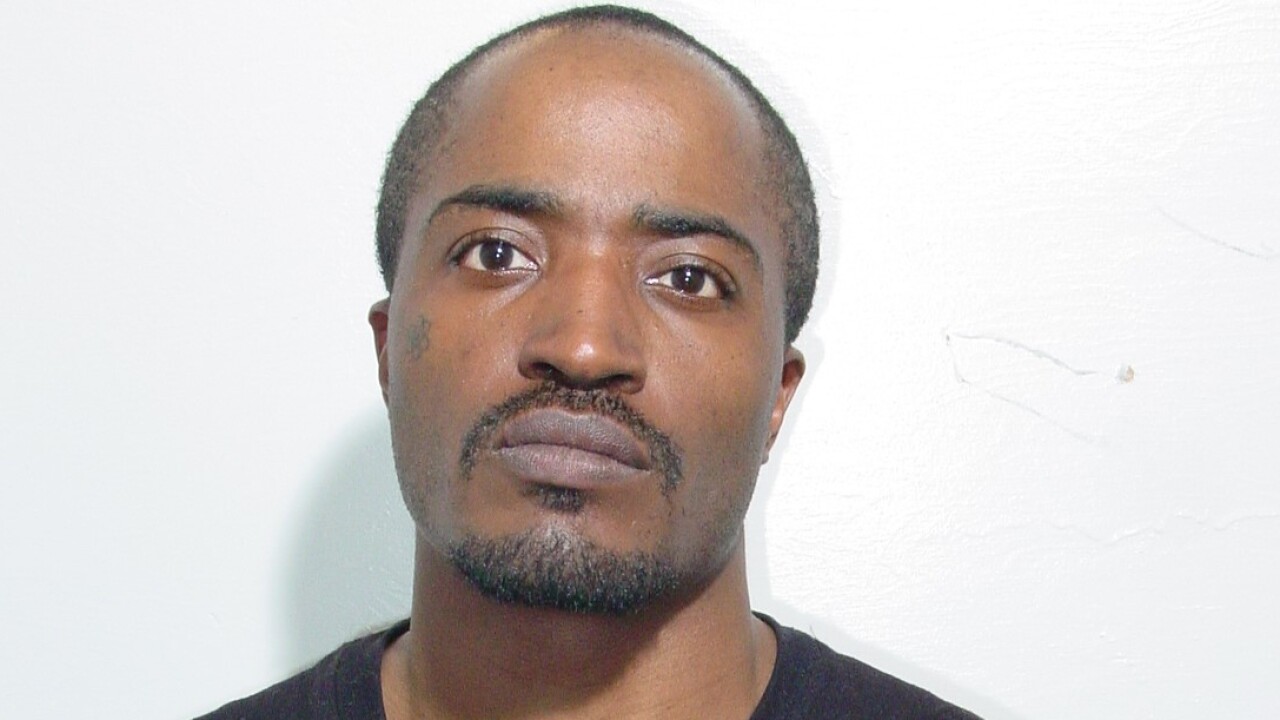 2011 mugshot for David Anderson from the Kent Police Department.

KENT, Ohio — One of the individuals behind the deadly attack at a Jewish deli Tuesday has ties to Northeast Ohio, having previously been arrested by Kent police.

Kent police officials said that David Anderson, one of the suspects who perpetrated the New Jersey attack and was later killed in a shootout, was arrested twice since in the past 10 years in their jurisdiction.

The first incident happened in 2009. According to a Kent police report, officers were called to the 1600 block of Olympus for a domestic argument.

According to the police report, Anderson and his girlfriend got into an argument about having a child together. The argument escalated and Anderson punched a hole in a closet door and then grabbed the woman's cheeks, squeezed and said, "I'm going to kill you. I feel like killing you. You made me lose everything, you can leave this world. Call the police, because I'm going to kill you."

But it was Anderson who called the police, according to the report. When police arrived, he told them that the argument started over having a child and that he couldn't afford it.

When police asked the woman to sign a complaint against Anderson, she told them, "I can't sign this. I didn't call you." Officers told the woman that Anderson was arrested based on her initial statements to them and she would probably have to go to court. An officer then signed the form and gave her a copy.

Following an investigation into the matter, Anderson was arrested for domestic violence threats.

In 2011, Kent officers responded to the same location for a disturbance involving multiple people after an argument started over a card game, according to a Kent police report.

The report states that he was at the house where the disturbance happened but left before officers arrived.

While police were still on scene investigating, Anderson showed back up. The report states that police ran his name through a law enforcement database and discovered he had a warrant out for his arrest from an agency in New Jersey for weapon charges.

He was taken into custody and transported to the Kent Police Department.

On Tuesday, six people were killed during a shootout in Jersey City, New Jersey, including one officer, three civilians, Anderson and Francine Graham, the other deli shooting suspect. Officials say Anderson and Graham deliberately targeted the kosher deli, with surveillance video showing them calmly exiting a van and firing into the store with long guns. Three law enforcement officials say that Anderson was once a member of the Black Hebrew Israelite movement.