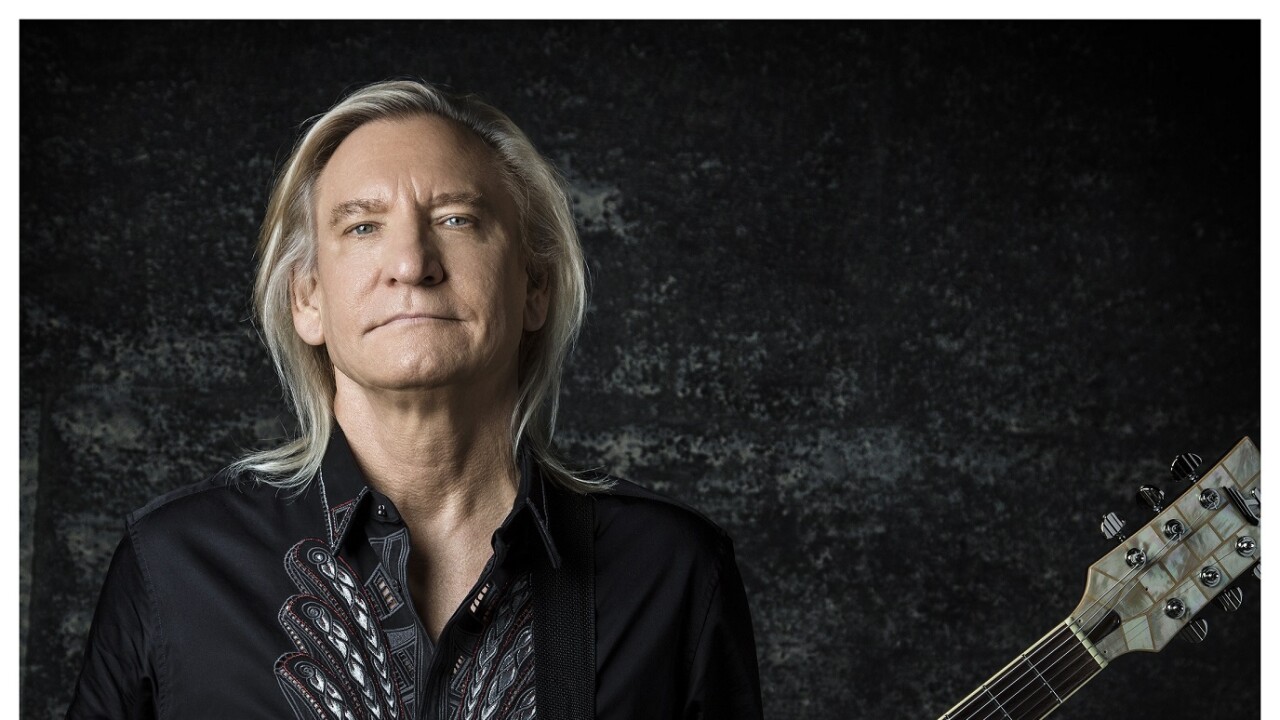 “We are extremely honored and grateful to have these two world-class musicians as part of our 50th commemoration activities,” said Kent State President Todd Diacon, in a news release. “The willingness of these artists to help us raise funds for the scholarships demonstrates the commitment and strong ties that these individuals have to honoring those killed and wounded on May 4, 1970, and ensuring a lasting legacy of learning and peaceful reconciliation.”

Both artists have strong musical connections to the events of May 4, 1970. They will be joined by other acts to be announced soon, according to the university.

The benefit concert will take place on Saturday, May 2 at 7:00 p.m. in the Memorial Athletic Convocation Center on Campus.

Proceeds from the event will support the newly created May 4 Legacy Scholarships, which will provide four scholarships to be given to students majoring in Kent State’s renowned Peace and Conflict Studies program. Each scholarship honors one of the students killed— Allison Krause, Jeffrey Miller, Sandra Scheuer and William Schroeder.

The university said the endowment of the scholarships has been a goal of the family members of those killed by the Ohio National Guard during an anti-war protest at Kent State.

Walsh was on campus of Kent State on May 4, 1970. Following his time in Kent, he left James Gang and formed Barnstorm. He eventually became a member of the iconic rock group The Eagles just in time for their platinum album, "Hotel California."

Having an unparalleled six-decade career, Crosby began his career as a founding member of The Byrds, before forming Crosby, Stills, Nash & Young in the late 60s. The group's top 20 single "Ohio" was released in the summer of 1970 and helped raised international awareness of the events at Kent State on May 4.