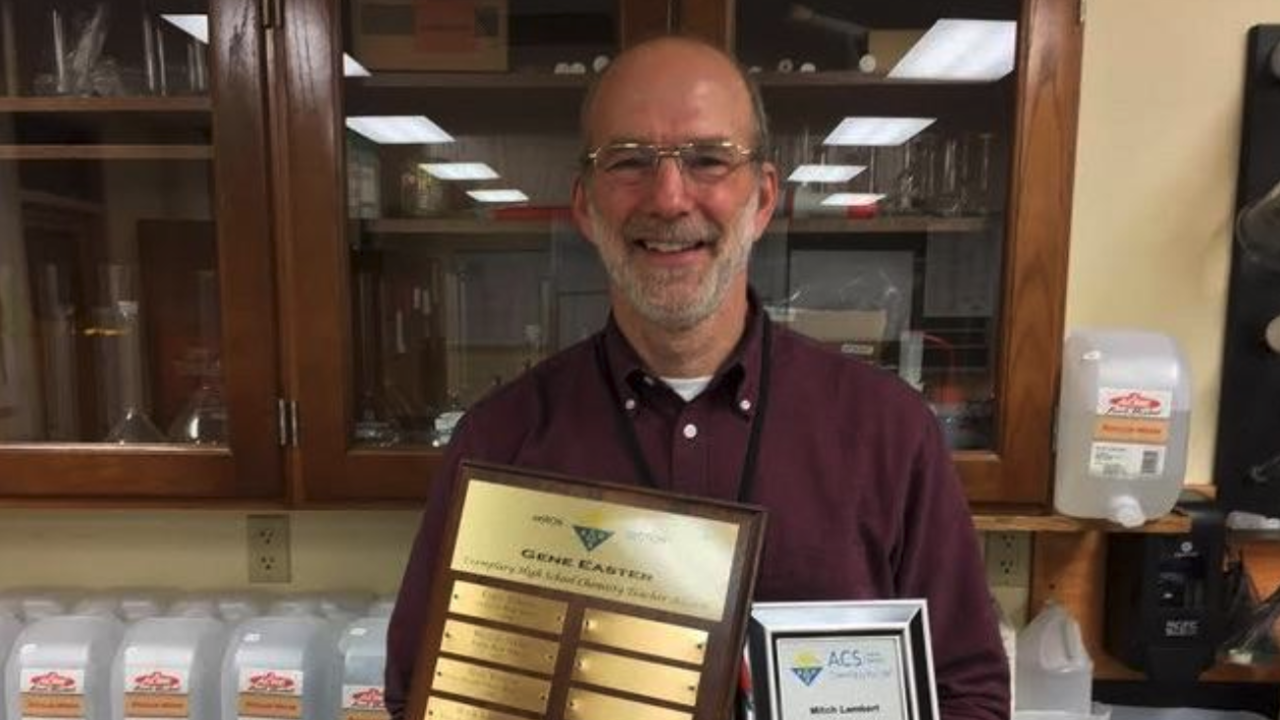 KENT, Ohio — The Kent community is reeling from the death of Dr. Mitch Lambert, a beloved chemistry teacher who taught at Theodore Roosevelt High School.

Last week, Lambert was hit by a car while riding his bicycle in Rootstown last week, according to according to the Record-Courier. He died on Monday.

A memorial service will be held at Roosevelt Auditorium Sunday at 1 p.m.

Lambert taught chemistry at Kent City Schools for nearly 30 years and also worked as an adjunct professor at Kent State University, according to the Record-Courier.

“Dr. Lambert is truly going to be missed as a science teacher and chemistry teacher at Roosevelt. He did work for us for 27 years and not only was he a teacher, but he was a building leader when it came to students and all of the things that are right about Roosevelt. He definitely will be missed,” Kent Superintendent George Joseph told the Record-Courier.

You can read more about Lambert on the Record-Courier’s website.