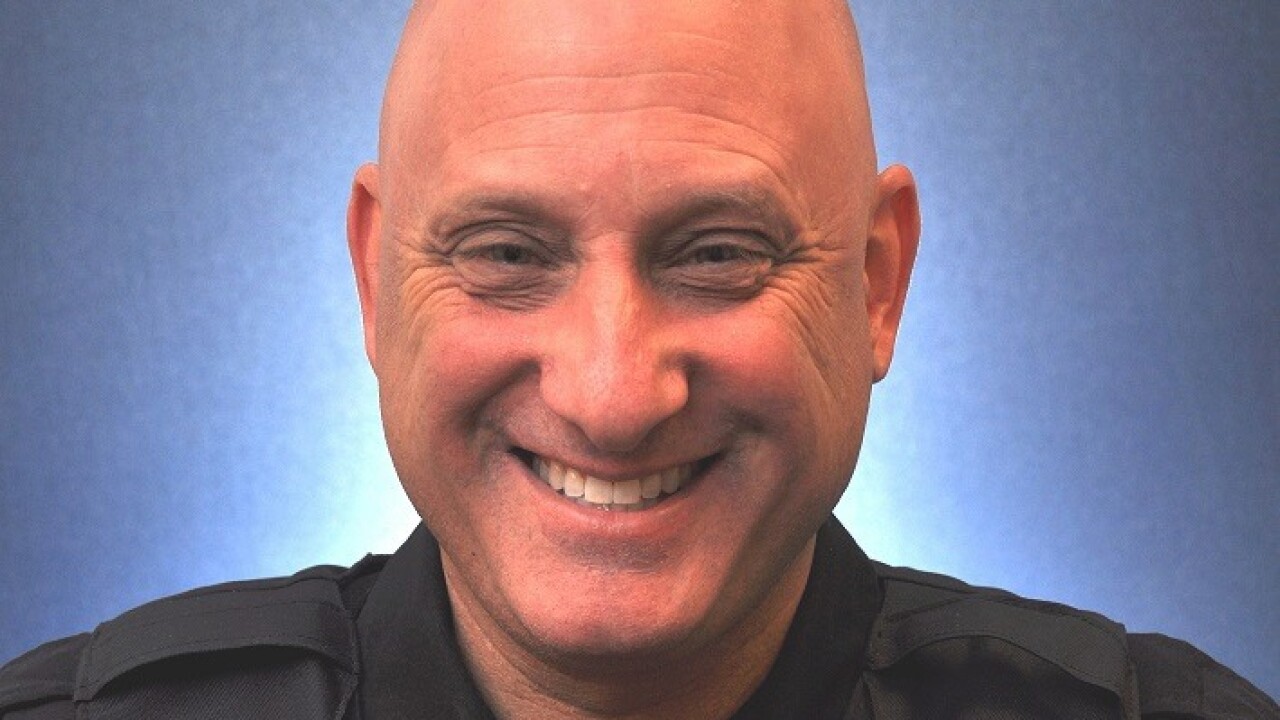 On July 9, Detective Sgt. Dan Kalk was at home getting ready for his shift.

When he looked out his window, he saw his neighbor having a medical emergency.

Kalk ran across the street to his neighbor's house and found him unconscious in his driveway.

Kalk's wife called 911 while he administered first aid to his neighbor, according to police.

By the time EMS arrived, his neighbor was conscious and talking.

The neighbor was transported to Ahuja Medical Center and was released later that day.

Police said the neighbor and his family brought pizza to Kalk's house to thank the family.

The neighbor said all he could think about when he was in the ambulance was that if it wasn't for Kalk, he might never see his family again.