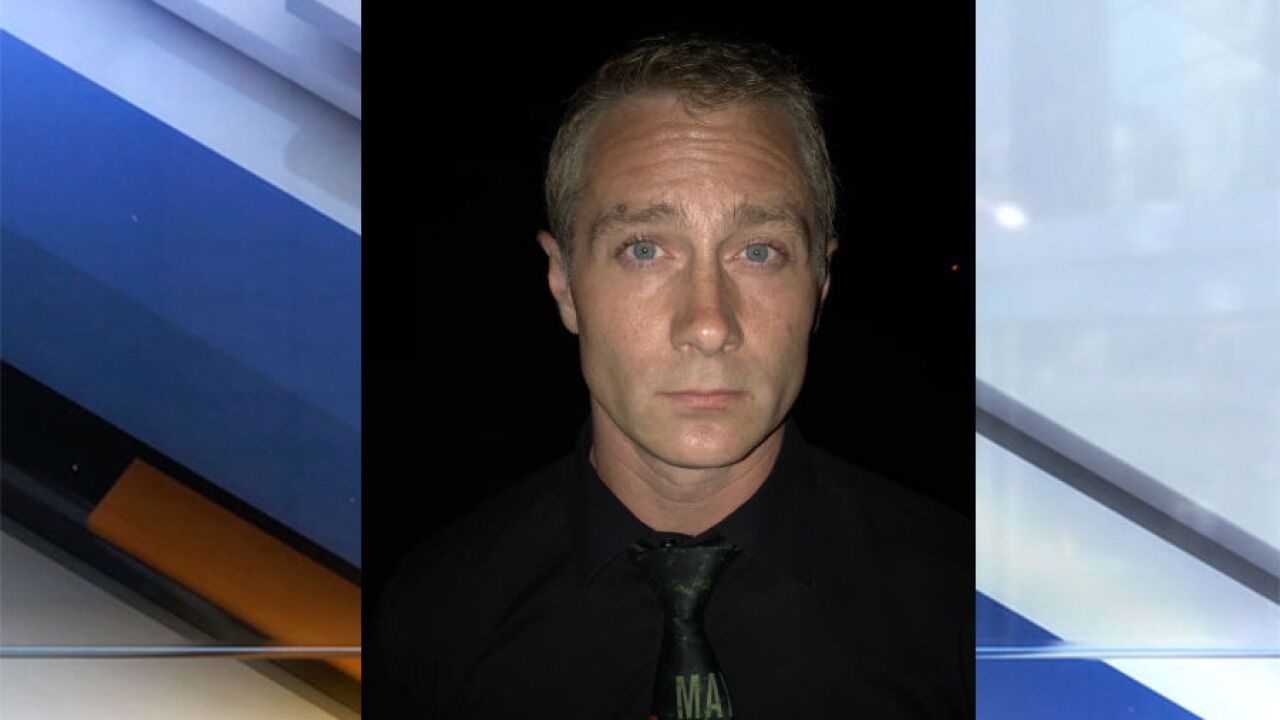 KENT, Ohio — A man who was arrested in connection with a string of prowling incidents at sorority houses on Kent State University's campus was arraigned in court Tuesday.

The first incident occurred on Aug. 22 around 2:30 a.m. when Franzreb was seen on surveillance video completely nude on the front porch of the Alpha Phi sorority house. He was holding a cell phone and appeared to be recording on it, police said.

He was spotted approaching the sorority house again on Sept. 23, police said.

Franzreb was being held without bail and remained in custody over the weekend, according to police.