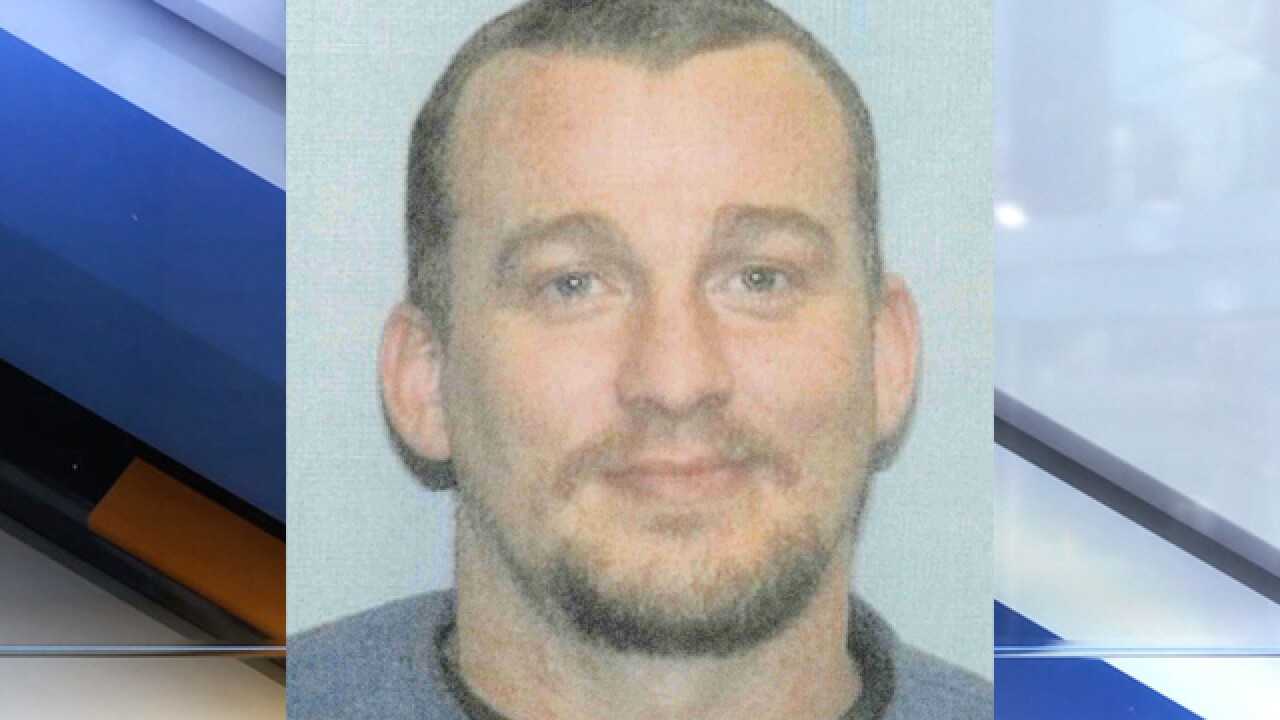 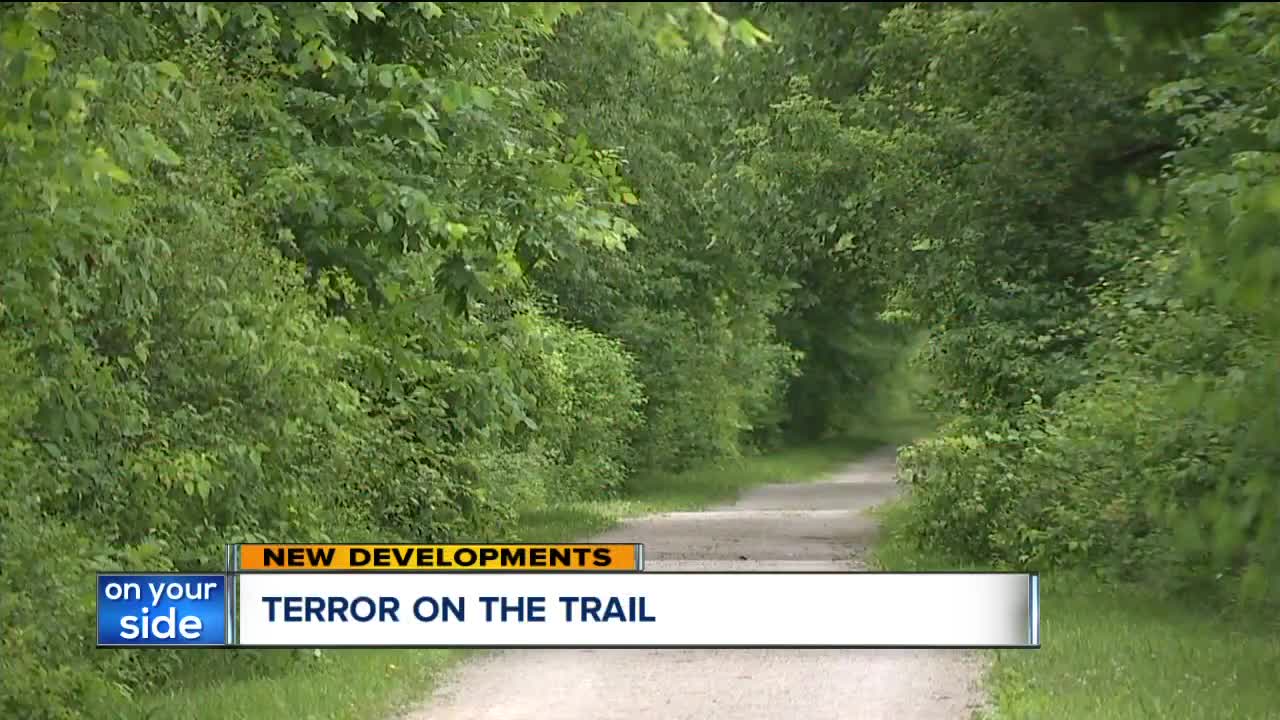 Authorities have arrested a suspect who allegedly sexually assaulted two women on the Berlin Hike and Bike Trail in Deerfield Township earlier this summer, according to the Portage County Sheriff's Office.

Shawn Michael Wendling, 37, of Hillsville PA and formerly of Canton, Ohio, has been charged with one count rape. The case will be presented to a grand jury for additional charges, according to authorities.

The first assault happened on June 14. Authorities said the 68-year-old victim was riding her bike on the trail when she was attacked. The woman was later found by hikers who were walking by.

The second assault happened on Aug. 13. According to authorities, a 47-year-old woman was riding her bicycle on the same trail when she was attacked and sexually assaulted.

Authorities said the incidents were very similar to each other. Both women were sexually assaulted, robbed and left naked on the trail by the suspect.

RELATED: A second woman was sexually assaulted on a Portage County bike trail this summer

Wendling was also identified as a suspect in a third sexual assault that happened in Poland, Ohio on Sept. 4, according to the Portage County Sheriff's Office.

Poland is about seven miles southeast of Youngstown in Mahoning County.

In that incident, authorities said police were notified about a 30-year-old woman who was attacked while jogging. The suspect grabbed the woman, threw her into a nearby bush and assaulted her, police said.

Authorities are also investigating two cases that happened in Stark County. Police said that on July 4 a woman reported she was assaulted and her phone was taken, authorities said. The other case happened prior to the June 14 incident and involved a woman riding a bike through a park who was slapped on the buttocks by an unknown man.

Below is the press conference where authorities announced the arrest:

Investigators later matched DNA to the June 14 and Aug. 13 attacks. DNA also linked the Portage County attacks to the one that occurred in Poland. Wendling was identified as a suspect in the cases and arrested on Sept. 7 in Poland without incident. He was taken to the Poland Police Department where he was interviewed. Police say he was cooperative with investigators.

Wendling is scheduled to appear in court on Sept. 10.