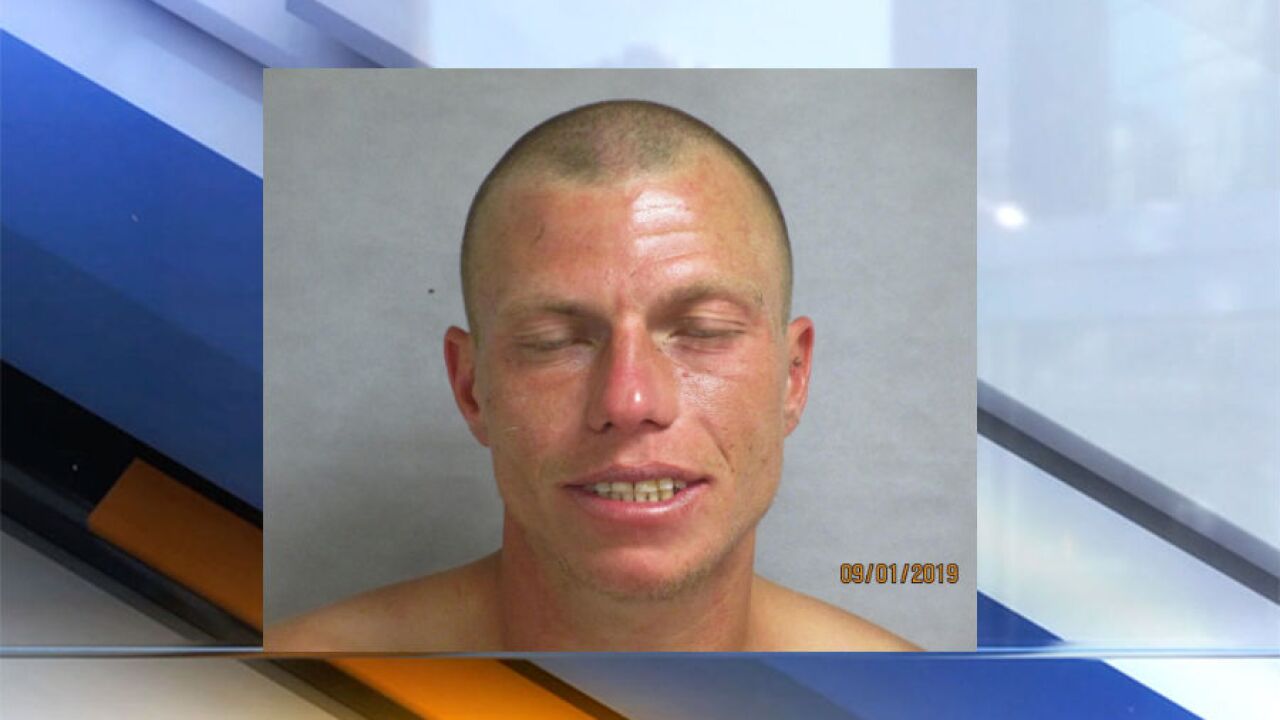 WINDHAM, Ohio — A man from Paris Township is accused of entering a woman’s home in Windham while he was naked and stealing a pillow from her when he left, according to an article by News 5 media partner the Akron Beacon Journal.

Brian Strickland, 34, is accused of entering two separate portions of the woman’s home on state Route 82 on Sunday, the article said.

According to the article, Strickland also allegedly attempted to enter a home on Windham-Parkman Road, pulling on the door handle so hard that it fell off.

Strickland has been placed in jail and charged with burglary and attempt to commit burglary, both felonies, and is not allowed contact with the two victims, the article said.

The Portage County Sheriff's Office said that Strickland was under the influence of drugs or alcohol at the time of the incidents, according to the article.