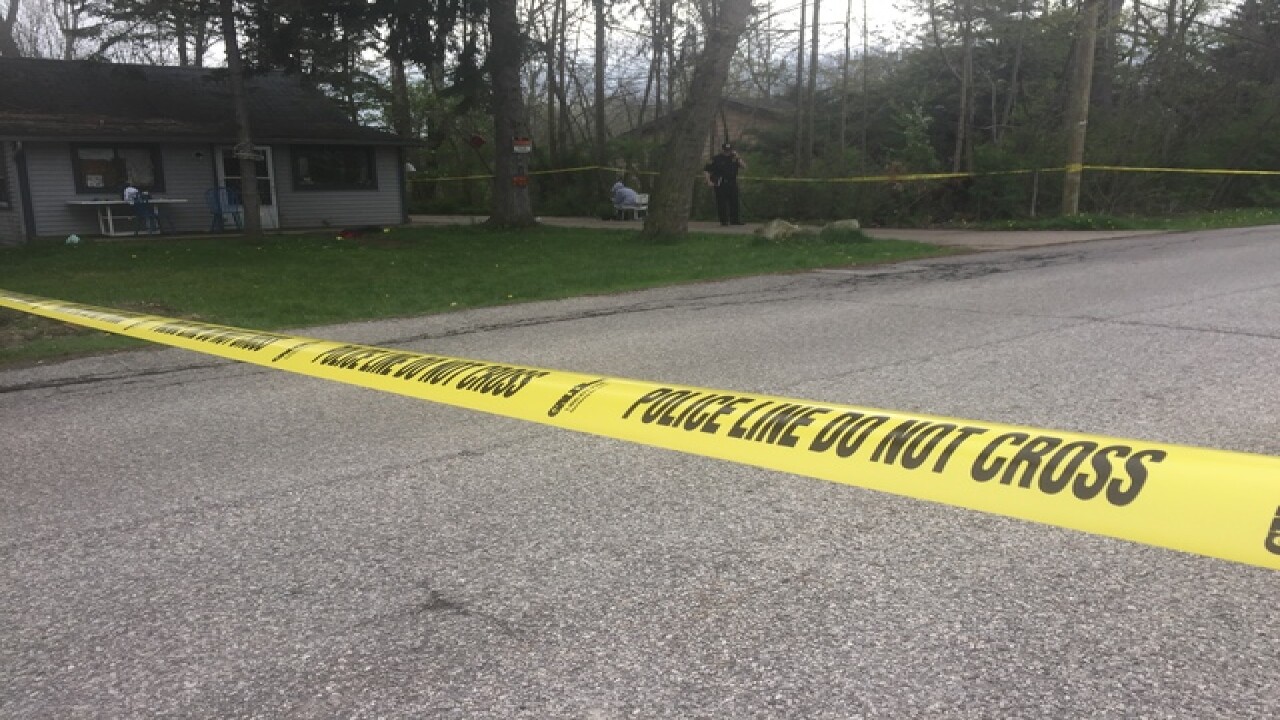 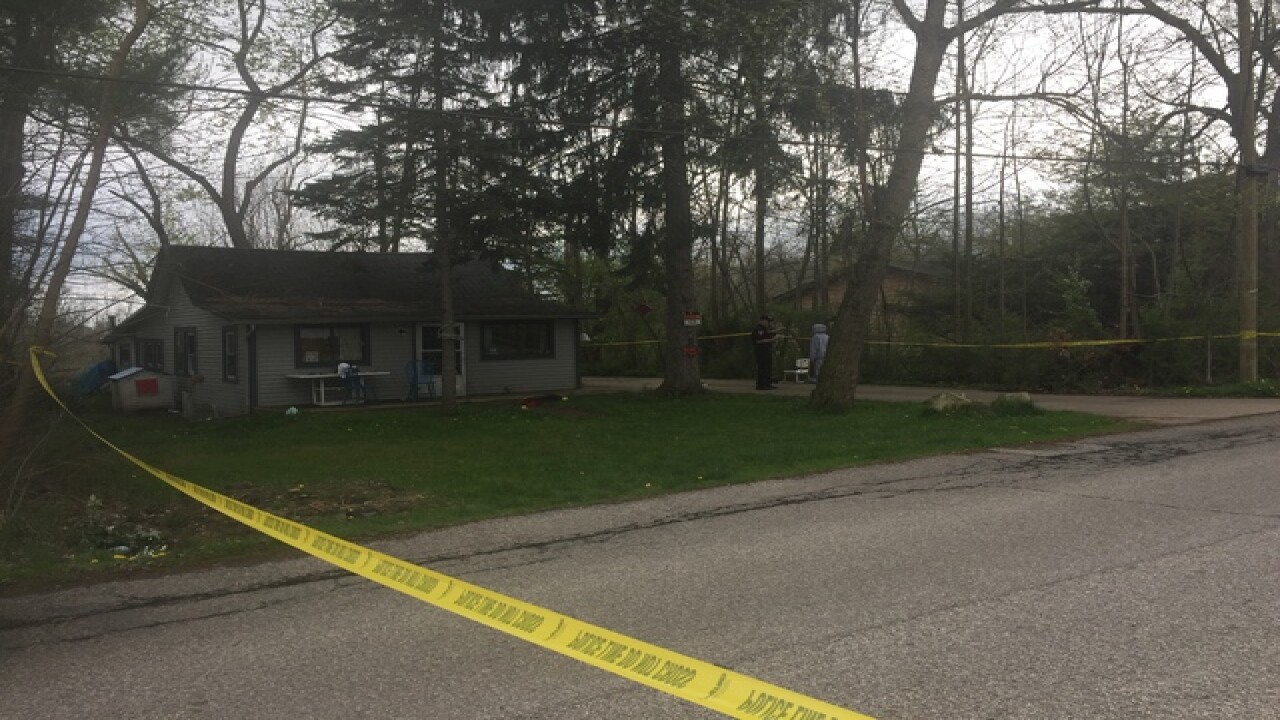 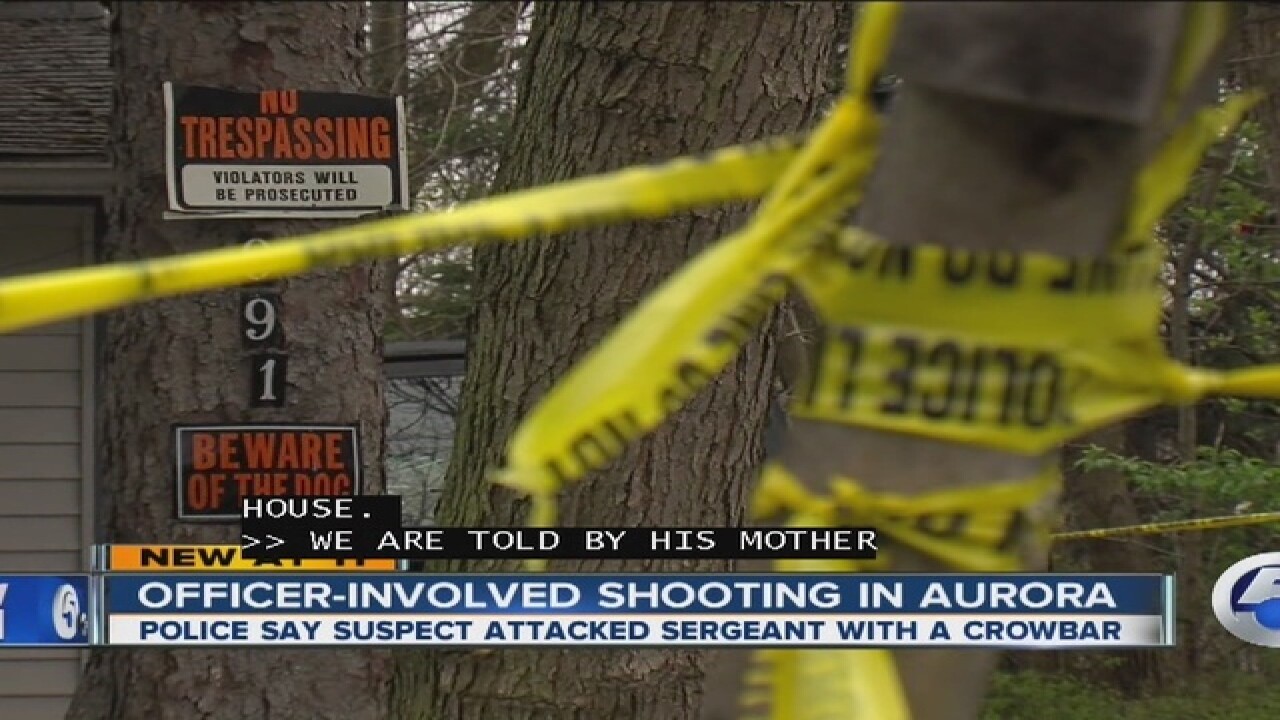 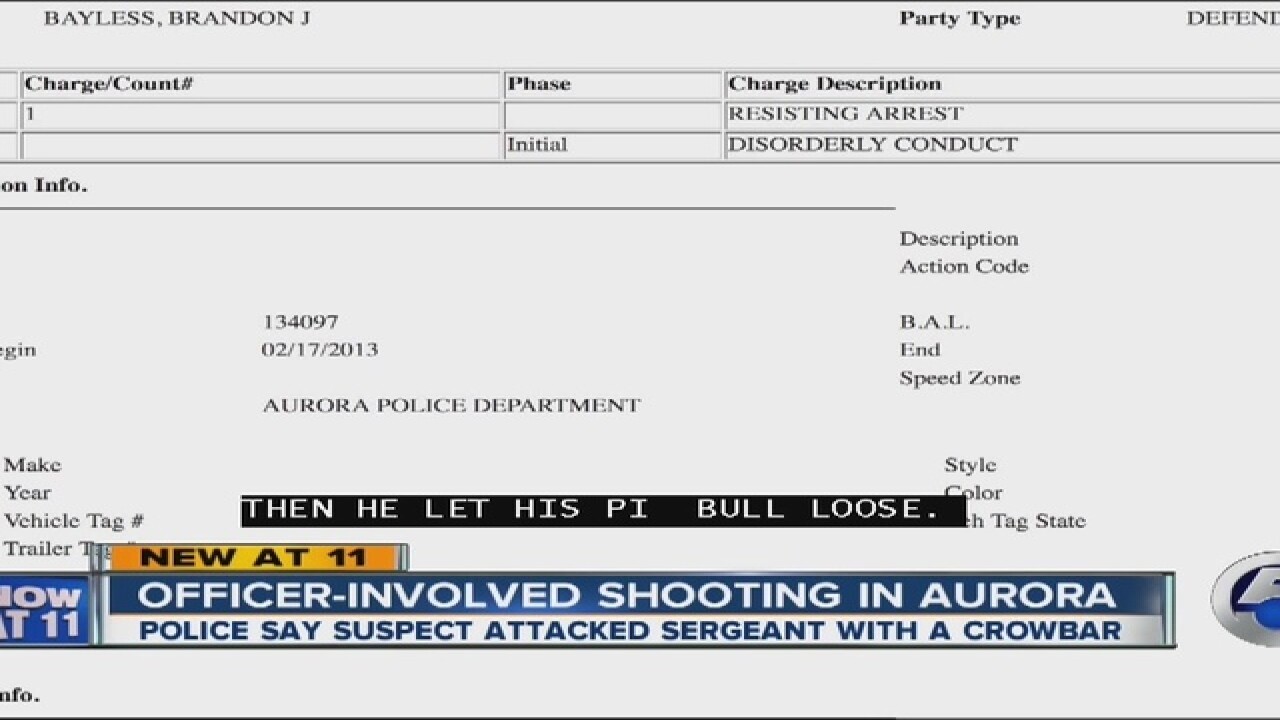 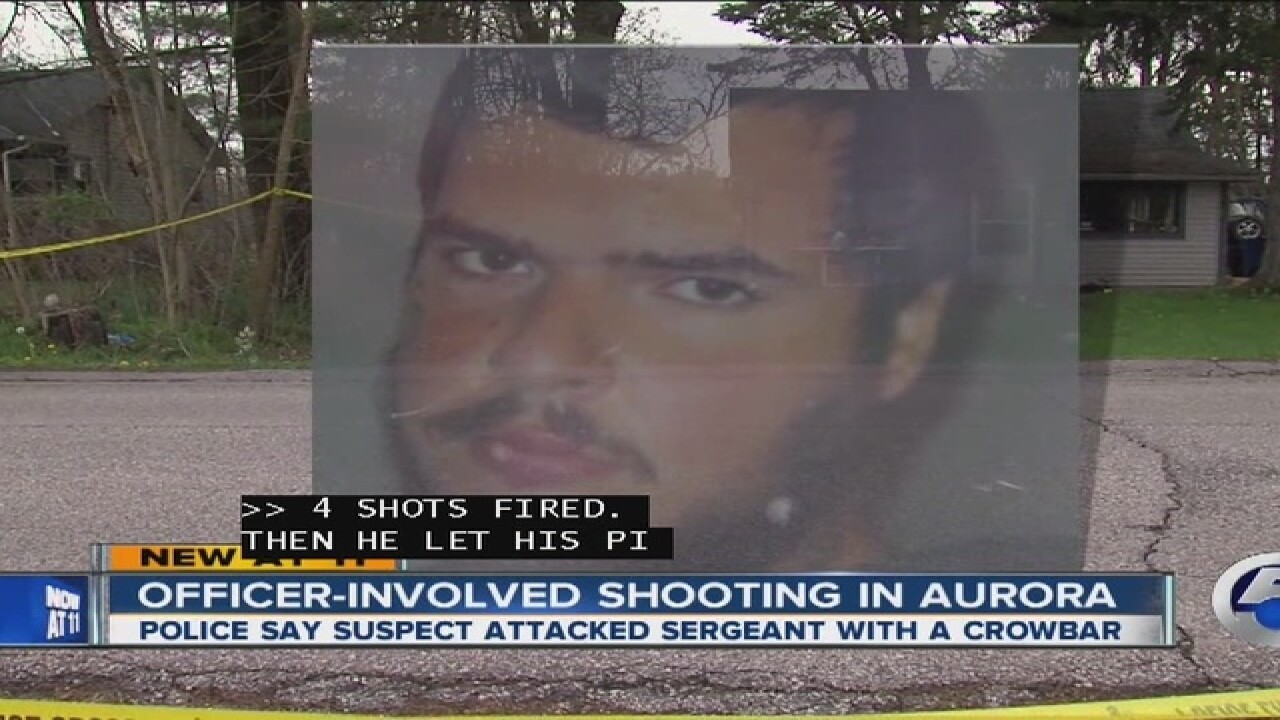 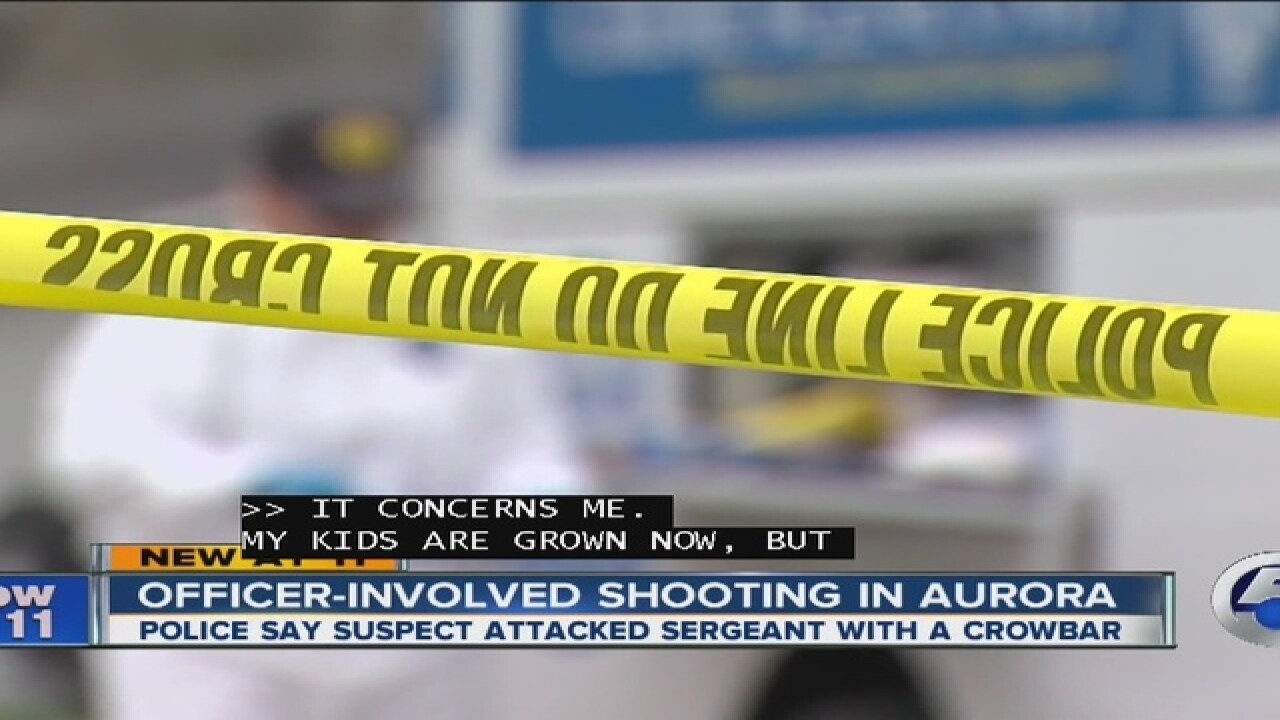 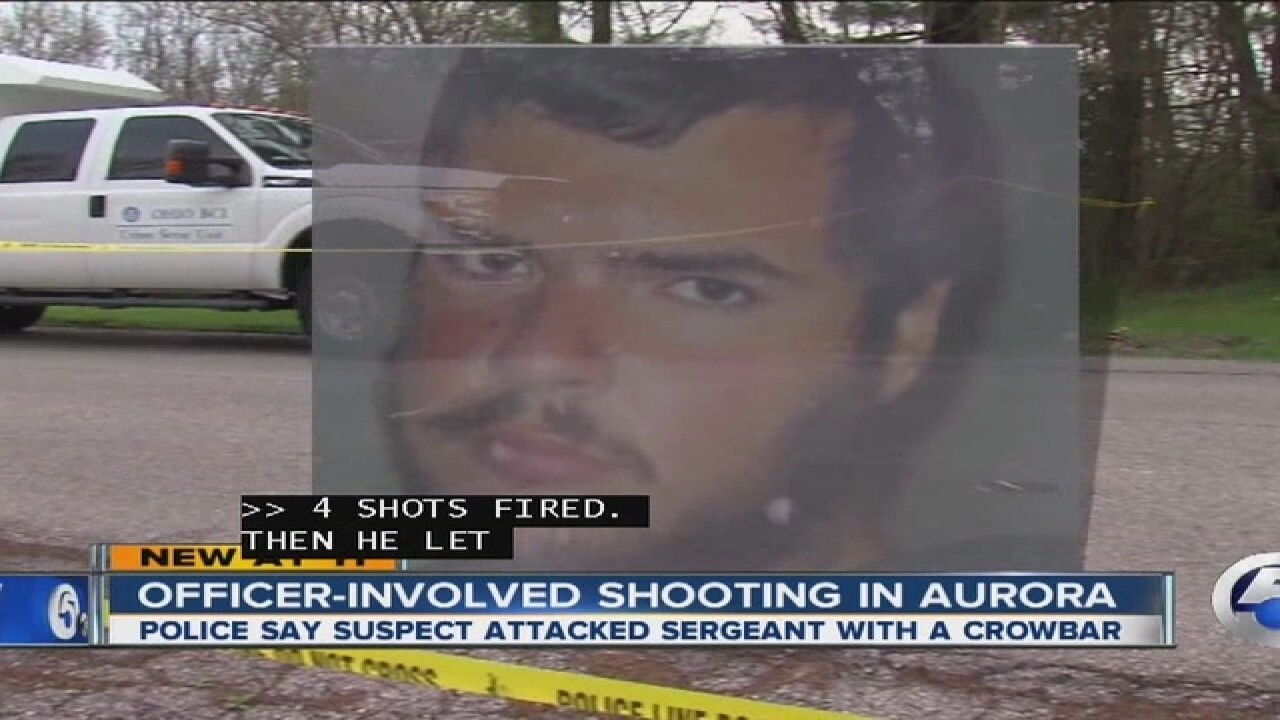 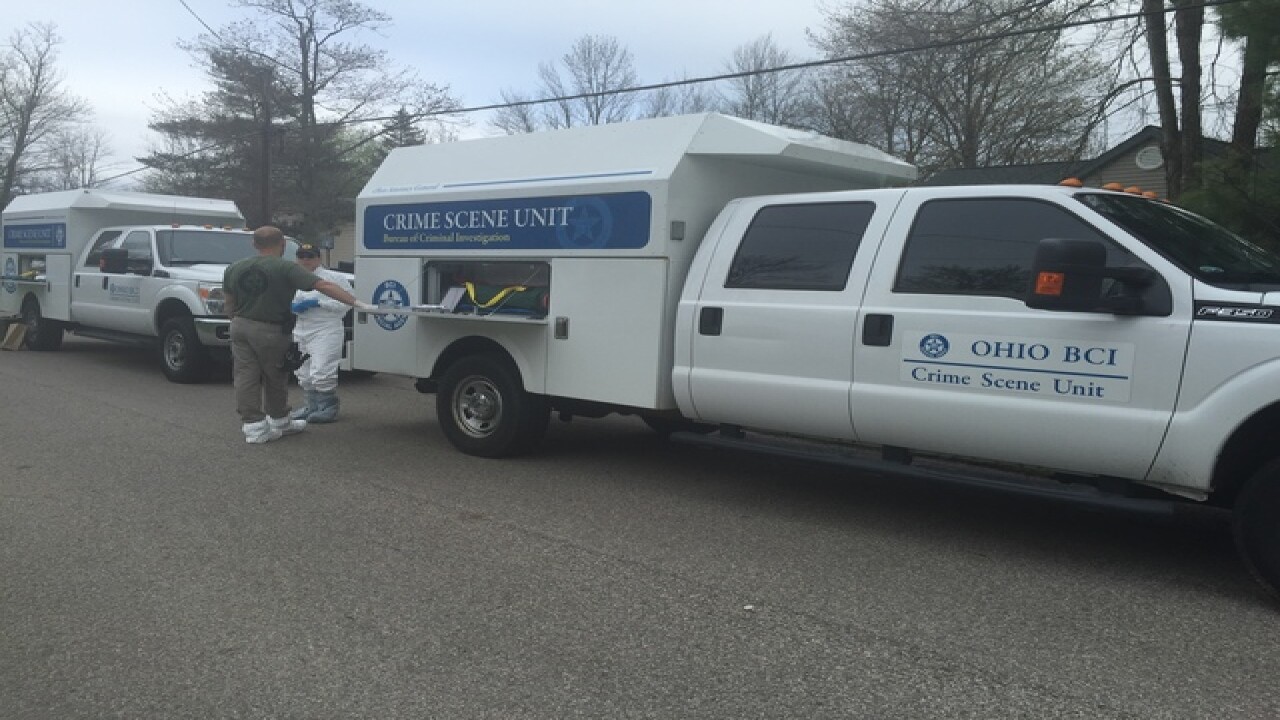 A 26-year-old man has been arrested after allegedly assaulting an Aurora police sergeant with a crowbar after he and two others responded to a disturbance call Sunday at noon, according to Aurora Police Chief Brian Byard.

"Whenever we get a call, it's a huge factor of the unknown," said Dan Kalk, a detective sergeant with the Aurora Police Department.

Officers also reported encountering an aggressive Pit Bull at the house at in the 900 block of East Boulevard.

Kalk said the sergeant who was attacked fired four shots at the suspect, but he was not injured. Police eventually subdued the suspect with a taser, according to Chief Byard.

Sources identify the suspect as 26-year-old Brandon Bayless. He was treated at a hospital, released and booked into the Portage County Jail. He is being charged with felonious assault on a police officer, a first-degree felony, and felonious assault on a male, a second-degree felony. Officers first responded to the home after a report of an assault between the suspect and a teenage neighbor.

The sergeant injured in the attack has more than two decades of experience on the Aurora police force. He was taken to the hospital and has since been released.

"I talked to him [the sergeant] afterwards," added Kalk. "Good spirits, very very tough officer, and he is doing well."

A second officer was also transported to the hospital, treated for emotional distress and released.
It is unclear what will happen to the dog, which was not shot. Police say it did not bite or claw the officers.
The Ohio Bureau of Criminal Investigation and the Portage County Sheriff are investigating.
County court records indicate that Bayless resisted arrested with the same officer whom police say he attacked three years ago.
Police said they have visited Bayless' house numerous times before.
Scripps Only Content 2015