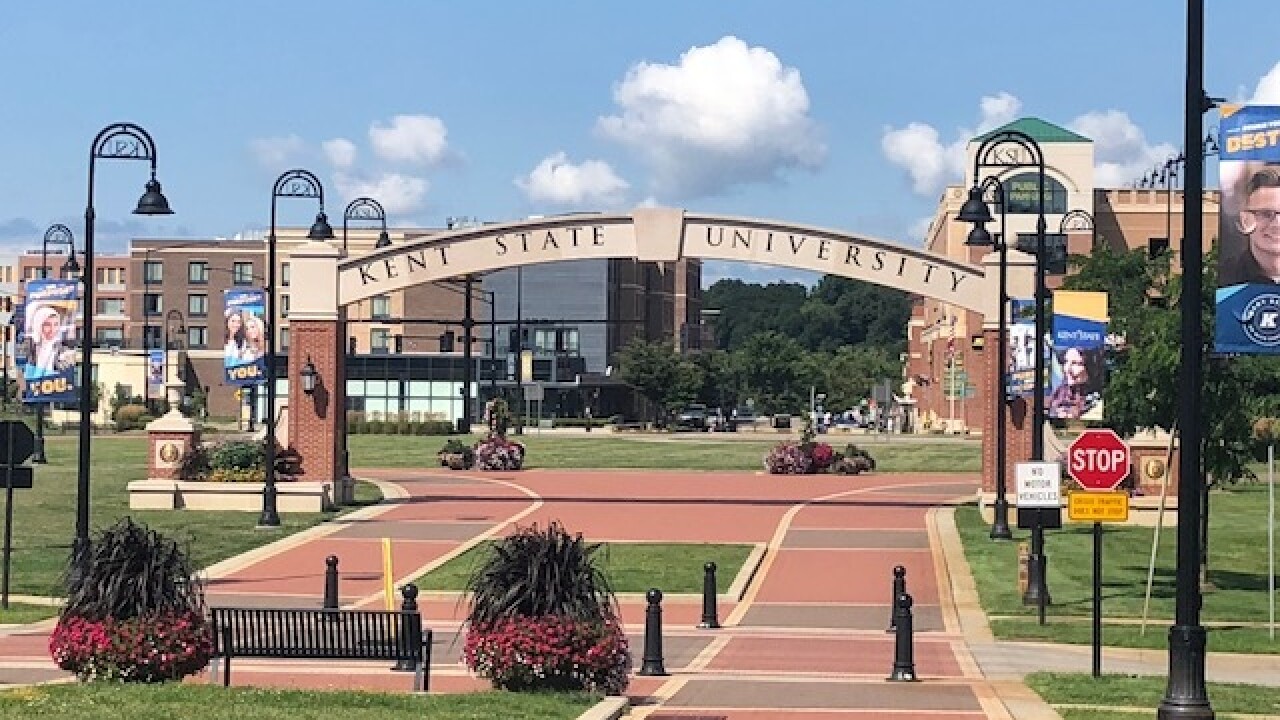 Copyright 2018 Scripps Media, Inc. All rights reserved. This material may not be published, broadcast, rewritten, or redistributed.
Bob Jones
<p>This is the area where the attempted abduction took place.</p> 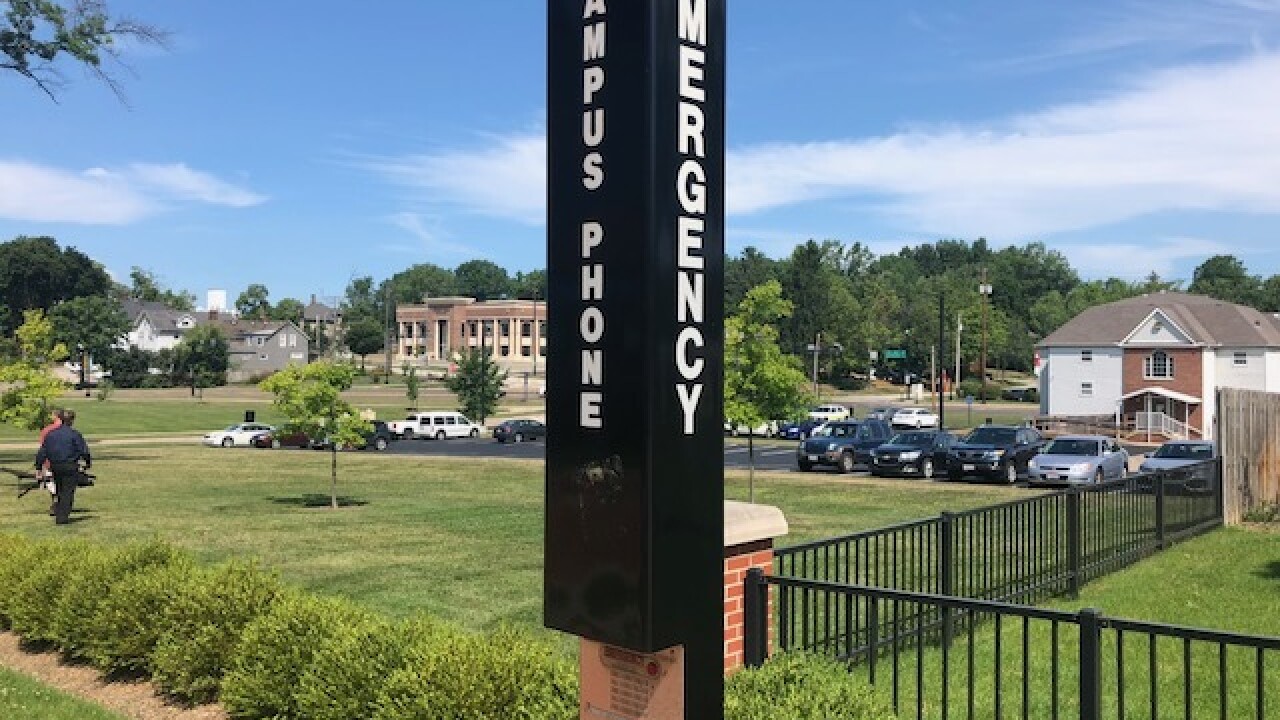 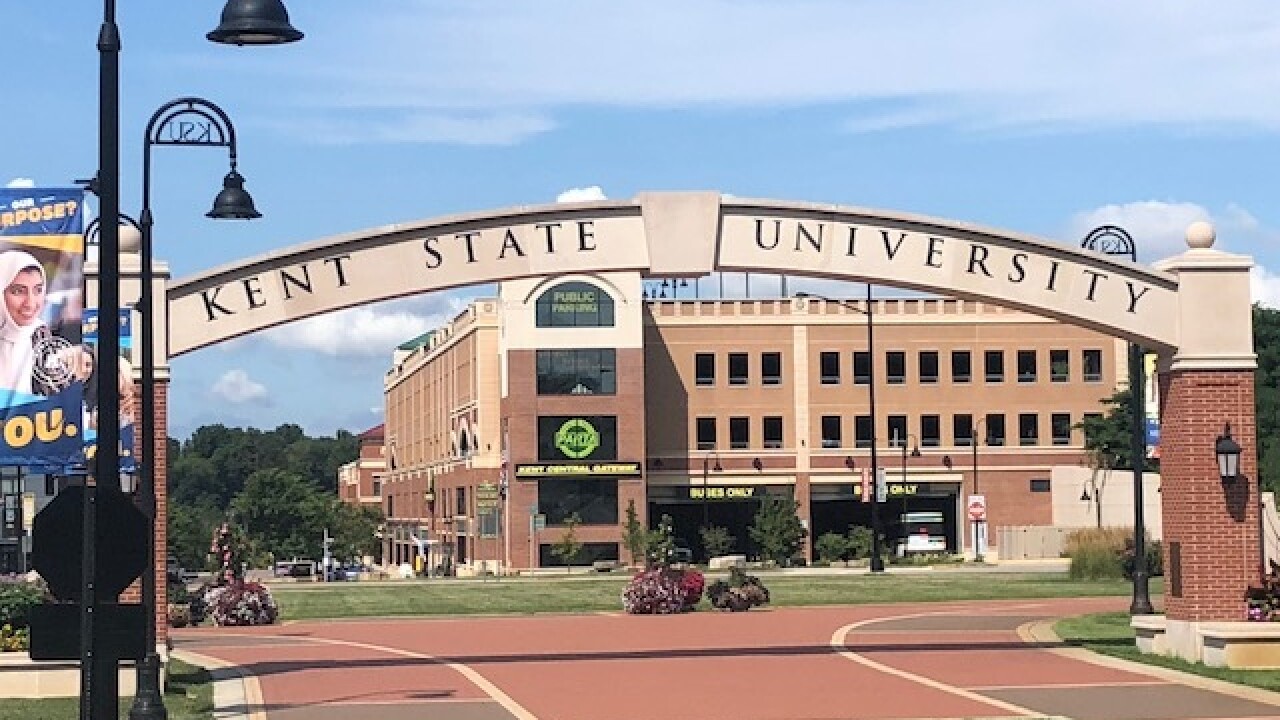 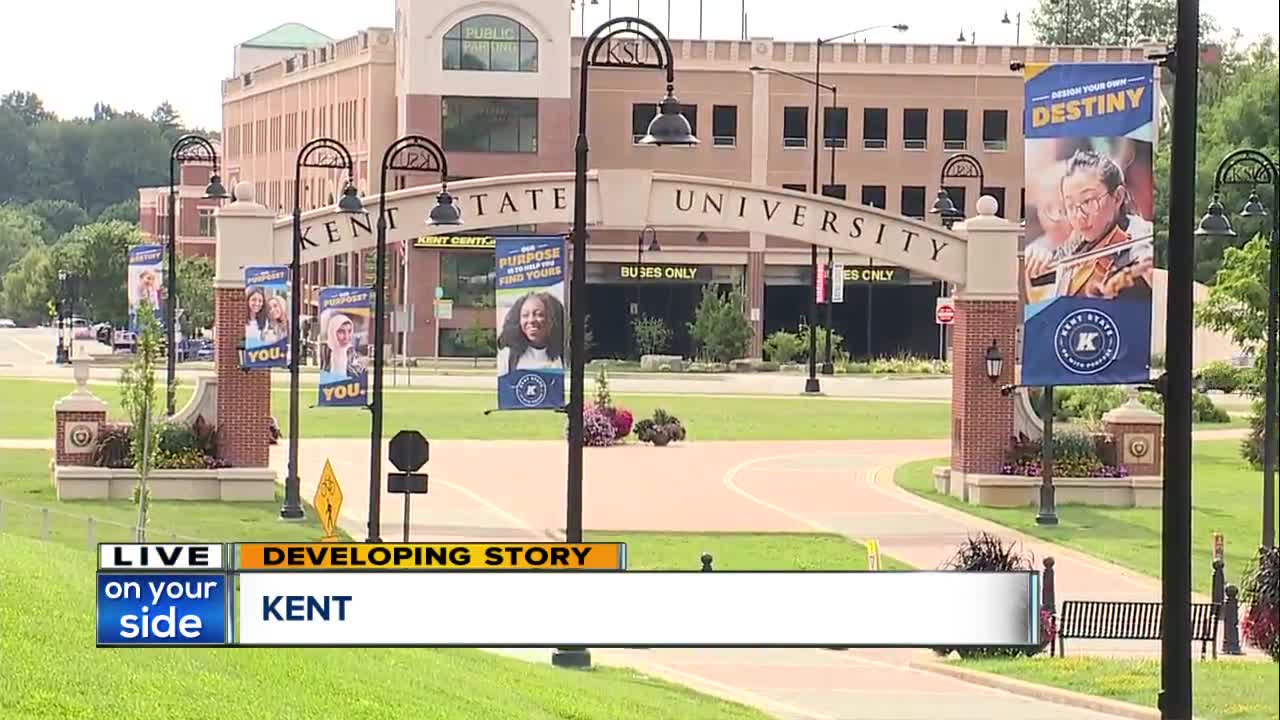 Kent State police are asking for the public's help after a man attempted to abduct a woman early Sunday morning.

Police said around 2:25 a.m., a man dressed in dark clothes approached a woman on a walkway near the Arch at South Willow and East College Street.

The man had what appeared to be a knife or another sharp object at his side, the report said. The man told the woman to come with her, but she ran off and he fled in the opposite direction.

We continue to keep safety as a top priority. Kent State Police patrol our campus 24 hours a day through vehicle, foot and bicycle patrol. There are more than 30 blue light phones stationed across campus in parking lots and along sidewalks that connect immediately with campus police. In addition, a safety escort service is available by calling 330-672-7004. For more information about campus safety, visit us here.

Fall classes are scheduled to begin August 23. As students return, Officer Tricia Knoles stressed safety will continue to be the top priority for campus police.

50 blue light phones are on campus. The phones connect directly to police with the push of a button. The blue lights are GPS monitored so officers know exactly where the calls come from.

There are also many cameras positioned around campus. Police are now reviewing the video footage from cameras in the walkway area with the hope of identifying the man with the knife.