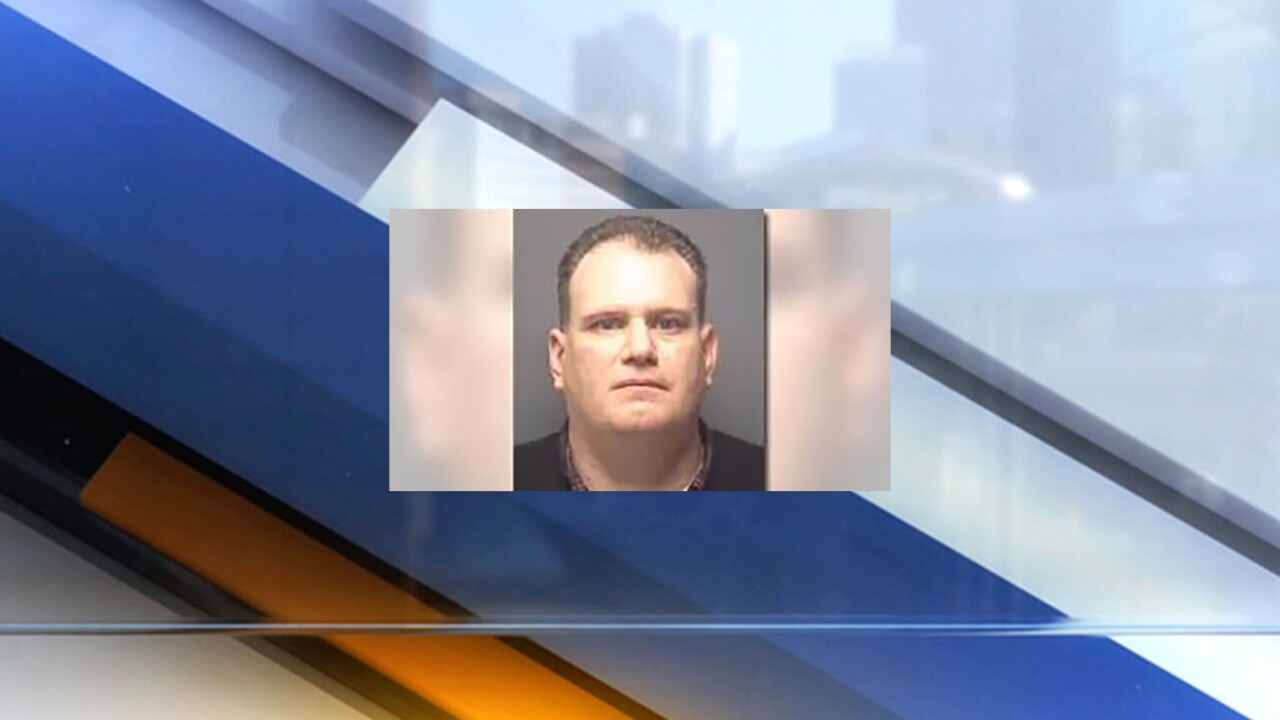 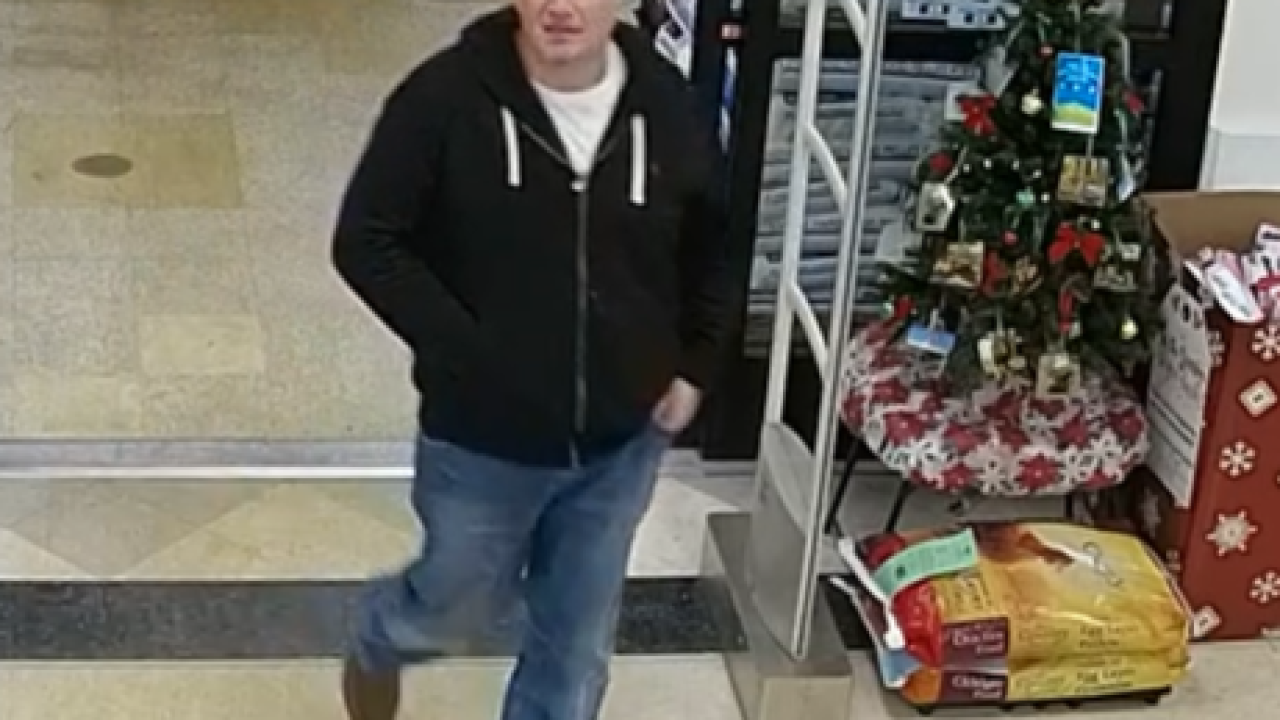 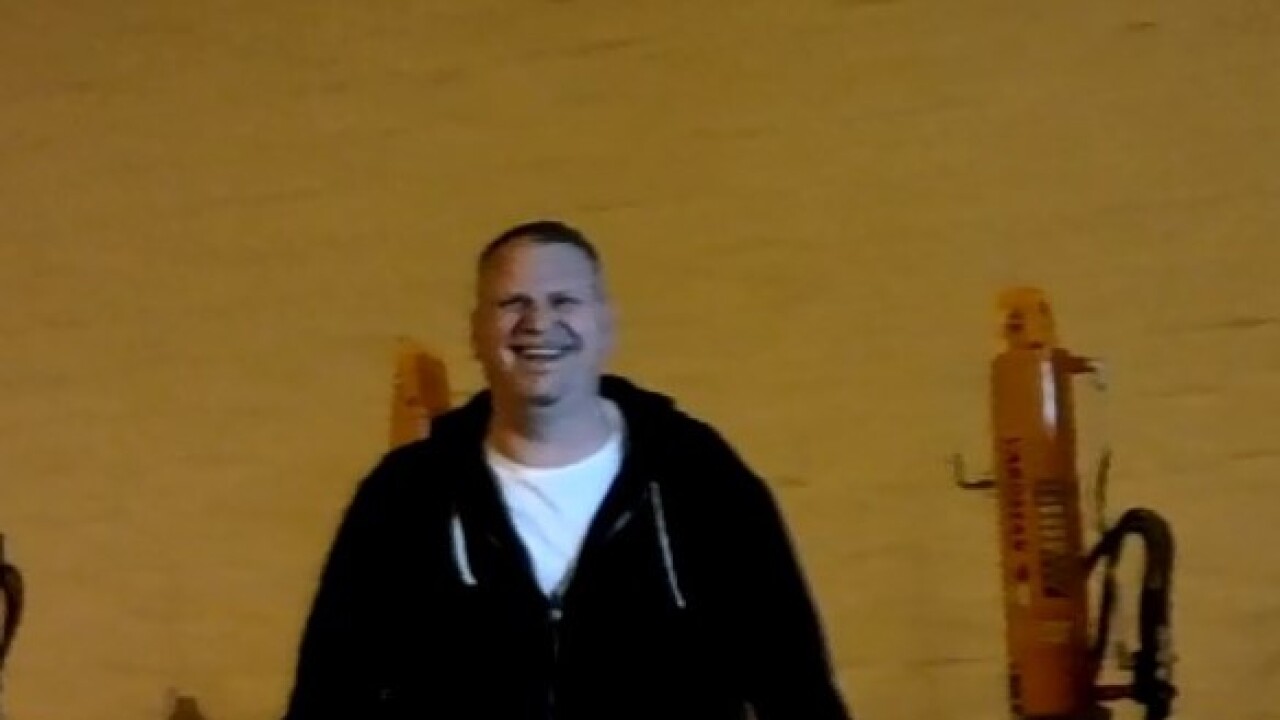 STREETSBORO, Ohio — The Streetsboro Police Department is asking for the public’s help in locating a local man who is known by police to use con-artists tactics to swindle businesses in Northeast Ohio out of thousands of dollars by using fake IDs and counterfeit checks, according to a news release.

Jason Nicholas James, 47, has two active warrants. Police said he is the suspect in multiple thefts, including forgery and passing bad checks. Police said James has used a former home in Brunswick or abandoned buildings as his address.

In 2014, he was arrested in Greensboro, North Carolina as part of a $9 million Ponzi scheme. He was charged with defrauding at least one victim out of $300,000, police said.

“Business owners and employees need to be aware of his friendly con-artist tactics because he appears genuine, confident and out-going while he is presenting fake identification and checks to make large purchases,” Streetsboro police said in a news release.

Police said businesses in Streetsboro are out of $18,000.