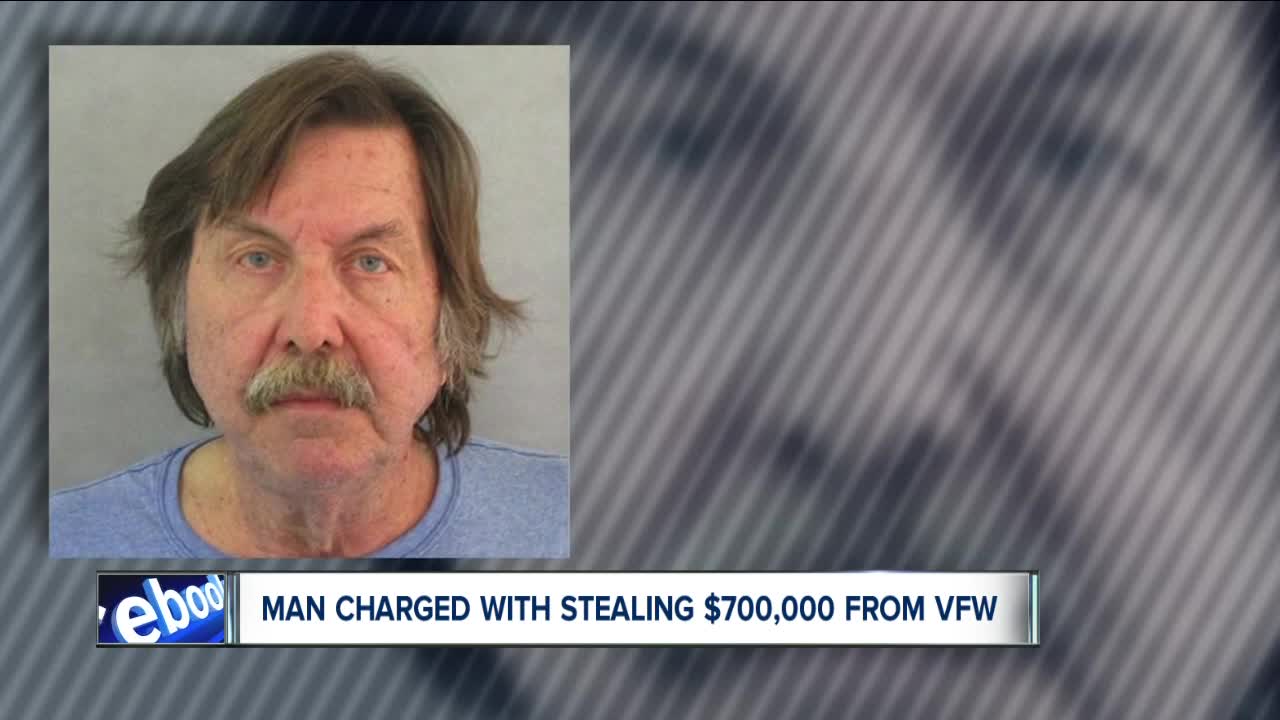 A 74-year-old Portage County man has been indicted for allegedly stealing more than half a million dollars from a local Veterans of Foreign Wars post, according to the Ohio Attorney General’s Office. 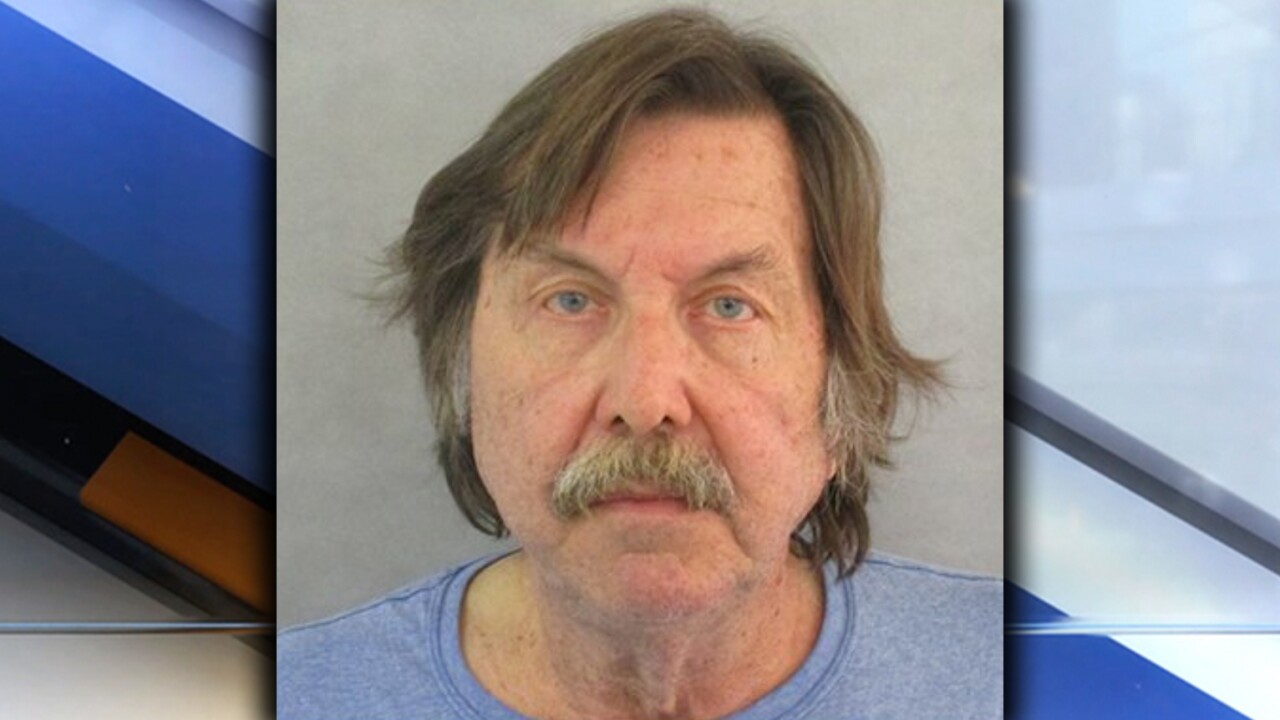 AURORA, Ohio — A 70-year-old Portage County man has been indicted and arrested for allegedly stealing more than $700,000 from his fellow veterans at an Aurora Veterans of Foreign Wars post, according to court records.

Daniel Molnar, the former quartermaster of VFW Post 2629, faces three felony counts of theft, money laundering and tampering with records after allegedly pilfering the post’s bank accounts to the tune of $714,376 over more than a decade.

Molnar was arrested by Aurora police on Friday and was arraigned on Monday morning.

“It’s hard to believe that another veteran would steal from other veterans but he almost took this place under,” said David Kuhary, the current quartermaster at VFW Post 2629. “Of course I’m not happy about it but I’m really glad to see this come to a resolution. He had to know eventually he was going to get caught. I would say everybody was shocked. We thought we had a quartermaster we could trust.”

Aurora Police Chief Brian Byard said the investigation revealed Molnar was "check kiting," which involves writing checks from one account to cover losses in another account. The chief said the paper trail was extensive and it appears the alleged scheme dates back more than a decade.

“Thank goodness for the attorney general’s office for giving us a forensic accountant to work on the case. She did a fabulous job,” Chief Byard said. “She worked the case backwards essentially… tracking every check, tracking all the different accounts. There were over 10 bank accounts she had to go through.”

Chief Byard said the investigation started in mid-2018 when VFW post staff was considering a significant renovation of its 52-year-old property. When the time came to begin making payments on the construction of a nearby pole barn, staff noticed the post’s main account, which should have contained nearly $400,000, only had close to $20,000.

Molnar allegedly had sole control of the post’s bank accounts. That practice was changed immediately after the money was discovered missing. Currently, a team of five post members, including the quartermaster and post commander, serve on an auditing committee that examines and reconciles all of the post’s accounts on a monthly basis.

Molnar’s alleged theft nearly forced the post, which has close to 400 members, to close its doors forever.

“For an organization like that to be able to recover from something like that is pretty remarkable,” Chief Byard said. “It shows the support and the backing that they have of their members and other community members.”

In the wake of the alleged theft, the post embarked on a "Save the Post" campaign, which quickly raised more than $10,000. Individual members also made personal loans to the post, eventually totaling more than $60,000. The post also elected to mortgage the property.

“We have the post and we’re currently viable,” Kuhary said. “The mortgage payments are lot less to pay than the alternative, which is having no post at all.”