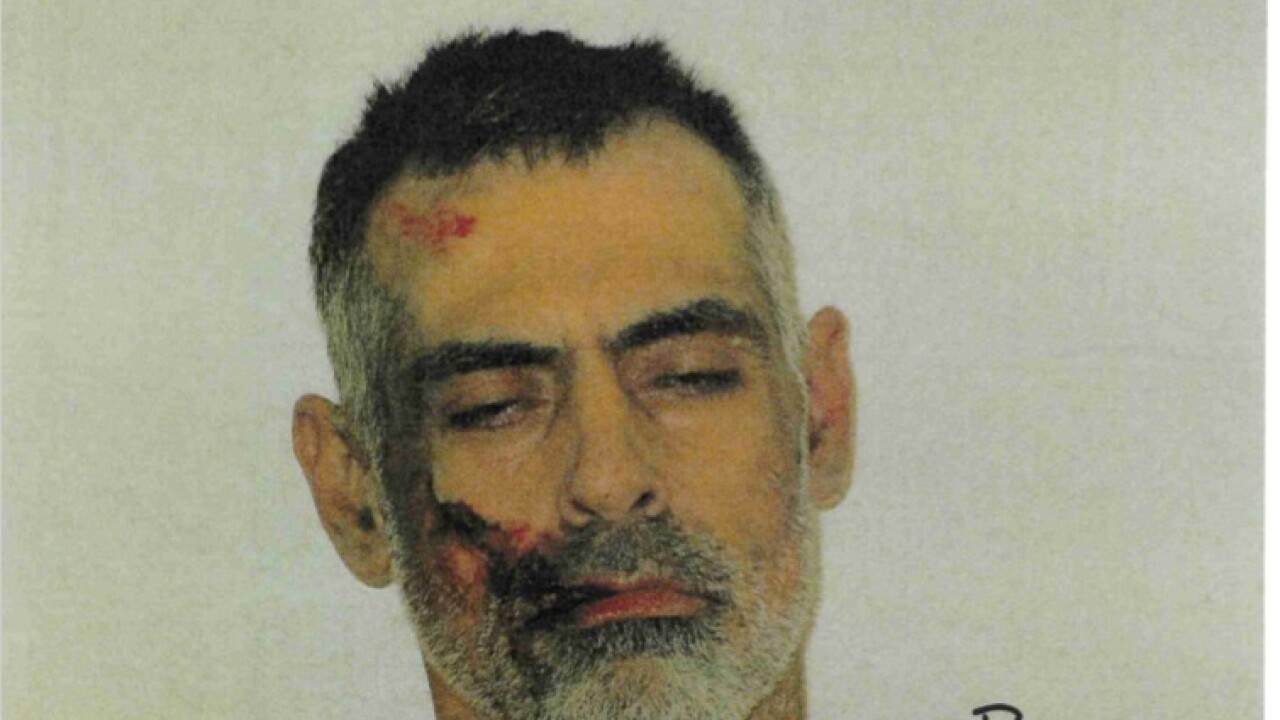 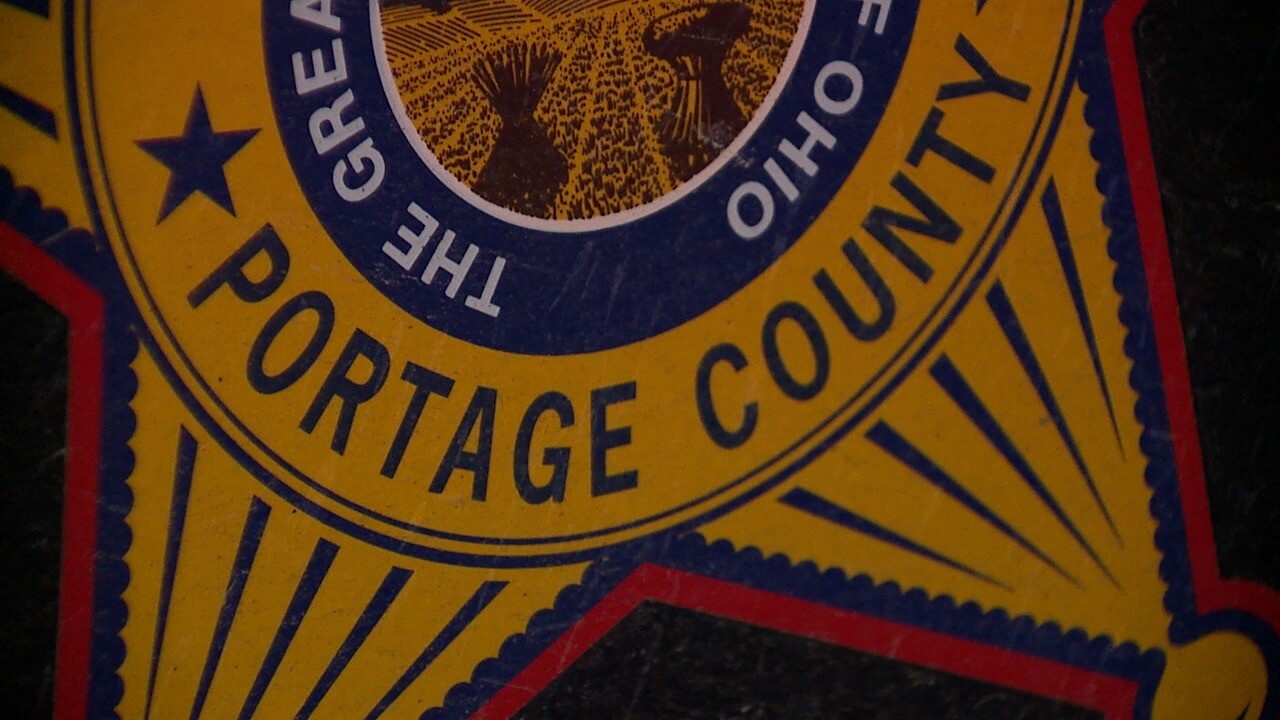 ROOTSTOWN TOWNSHIP, Ohio — A Portage County sheriff’s deputy was burned when a man they were attempting to serve felony warrants on threw a container of flammable liquid on the deputy, then ignited the liquid, according to a news release from the sheriff’s office.

Jay Edward Brannon, 45, has been charged with attempted aggravated murder and aggravated arson. He is also facing prior drug charges that led up to the incident, authorities said.

At about 6:43 p.m. Thursday, deputies entered a building in the 3900 block of SR-44 in the Rootstown Township, where the suspect was believed to be located, the release states.

The deputy, later identified as Sergeant Jim Acklin, suffered second and third-degree burns on his hands, arms and legs, according to Sheriff David Doak.

Assisting officers were able to give aid to the injured deputy. They engaged Brannon and took him into custody, the release states.

The structure was engulfed in flames, and there was severe damage to the building, authorities stated.

The deputy was transported to the burn unit at an Akron hospital where he remains. Several other officers had to be treated for smoke inhalation.

Authorities say a second man who was on scene during the incident was arrested on an outstanding warrant and unrelated charges.

Further information will be released as it becomes available.