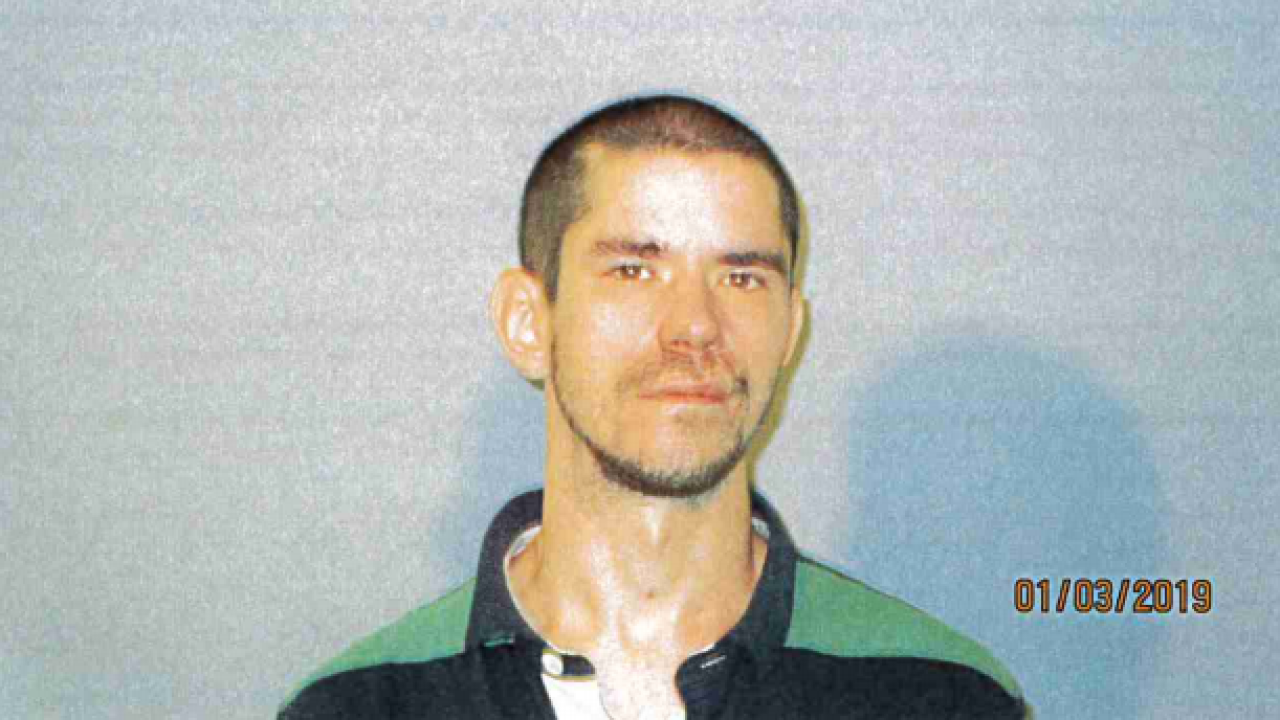 BRIMFIELD TOWNSHIP, Ohio — A Portage County man has been charged in the death of his wife, who was found with an apparent gunshot wound in a Brimfield Township home, according to Brimfield police.

Erik Cunningham, 31, was taken into custody and charged with one count of murder, according to police.

Authorities from Portage County contacted Brimfield police after Cunningham came into the Portage County Sheriff's Office and made statements to the staff that caused them to become concerned about his wife's welfare, the report states.

While doing a welfare check, Brimfield police found Lacie Cunningham, 33, dead in the garage of a home located on Hazelnut Road.

Cunningham pleaded not guilty during his arraignment at Ravenna Municipal Court. He is being held in lieu of a $1 million bond.

His preliminary hearing is scheduled for Jan. 11 at 10 a.m.