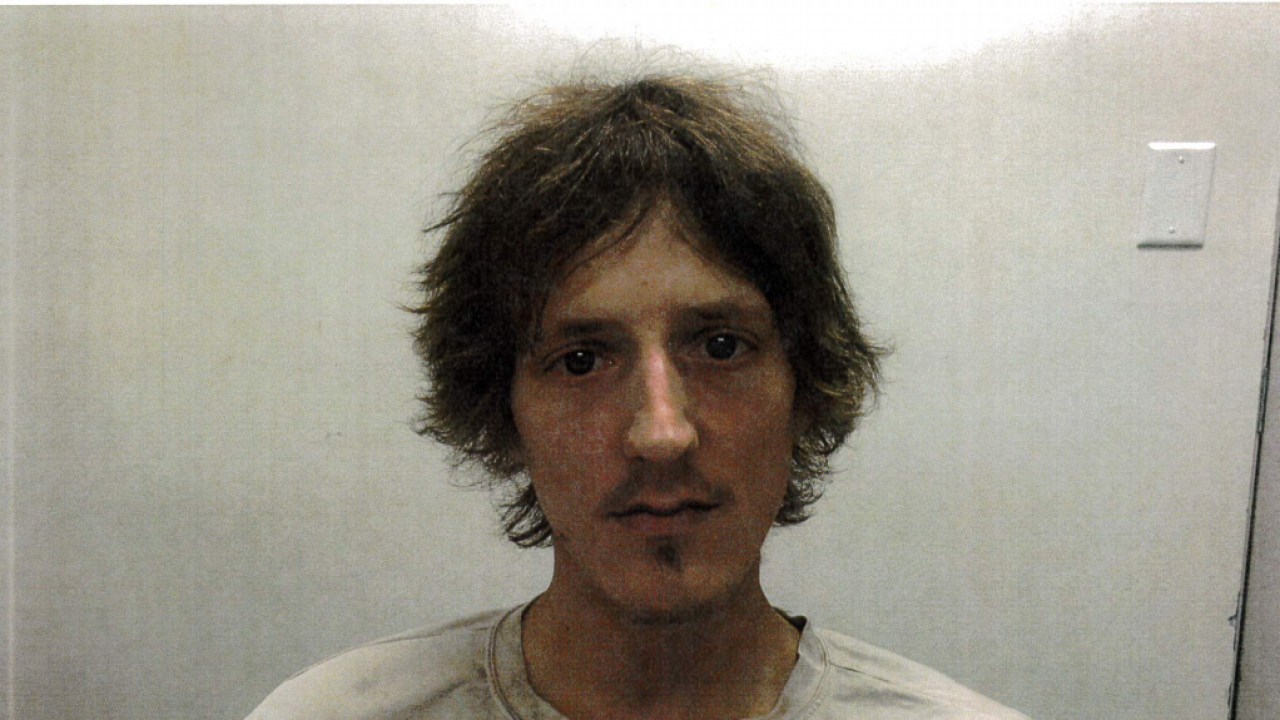 MANTUA TOWNSHIP, Ohio — A 27-year-old man from Portage County is charged with murder after he allegedly intervened in a dispute happening between his neighbors, shooting a man.

Randon C. Leonard, 27, of Mantua Township, was charged with murder.

On Thursday at around 7:25 p.m., deputies from the Portage County Sheriff’s Department responded to Robin Trailer Park, 3218 State Route 82, in Mantua Township.

A man was found dead in the street with apparent gunshot wounds.

Preliminary information revealed a domestic dispute was happening between the male victim and his girlfriend, at which time Leonard allegedly intervened and shot the victim multiple times.

On Friday, Leonard is scheduled to appear in Portage County Municipal Court.

The victim’s identity is being withheld pending notification of family. The homicide remains under investigation.