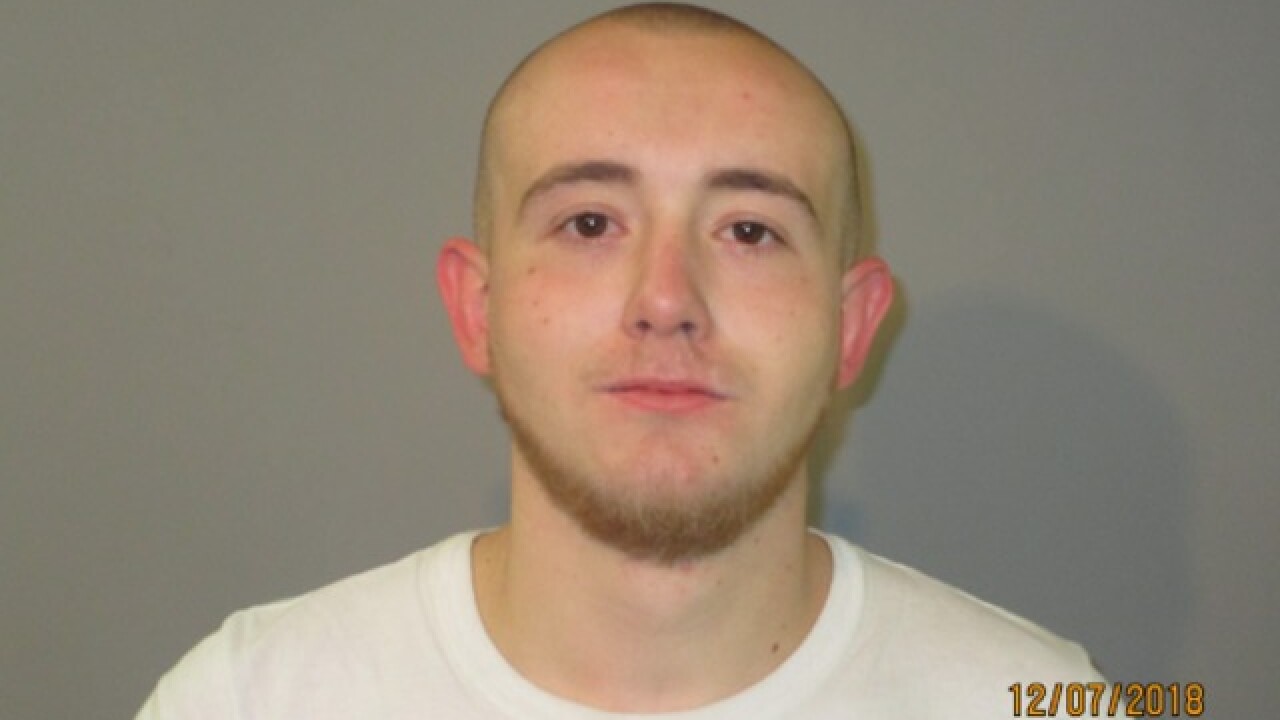 A Portage County man was arrested on Friday after deputies say he was caught naked in the bathroom of the house he was burglarizing in Ravenna Township.

Deputies responded to a burglary in progress at a house in the 7000 block of Red Brush Road, according to the Portage County Sheriff’s Department.

Individuals checking on the house of a family member who was out of town discovered Tyler Allen Ramey, 21, in the bathroom with no clothes on, according to deputies.

When the individuals confronted Ramey, he got dressed and fled the scene, deputies said.

Deputies and a K-9 tracked Ramey for about 20 minutes before finding him hiding in a swamp about a half mile away from the scene, according to deputies.

Ramey has been charged with one count of burglary, a second-degree felony, and is scheduled in court on Dec. 10.