Remains of 'John Doe' found 29 years ago in Portage Co. identified by authorities 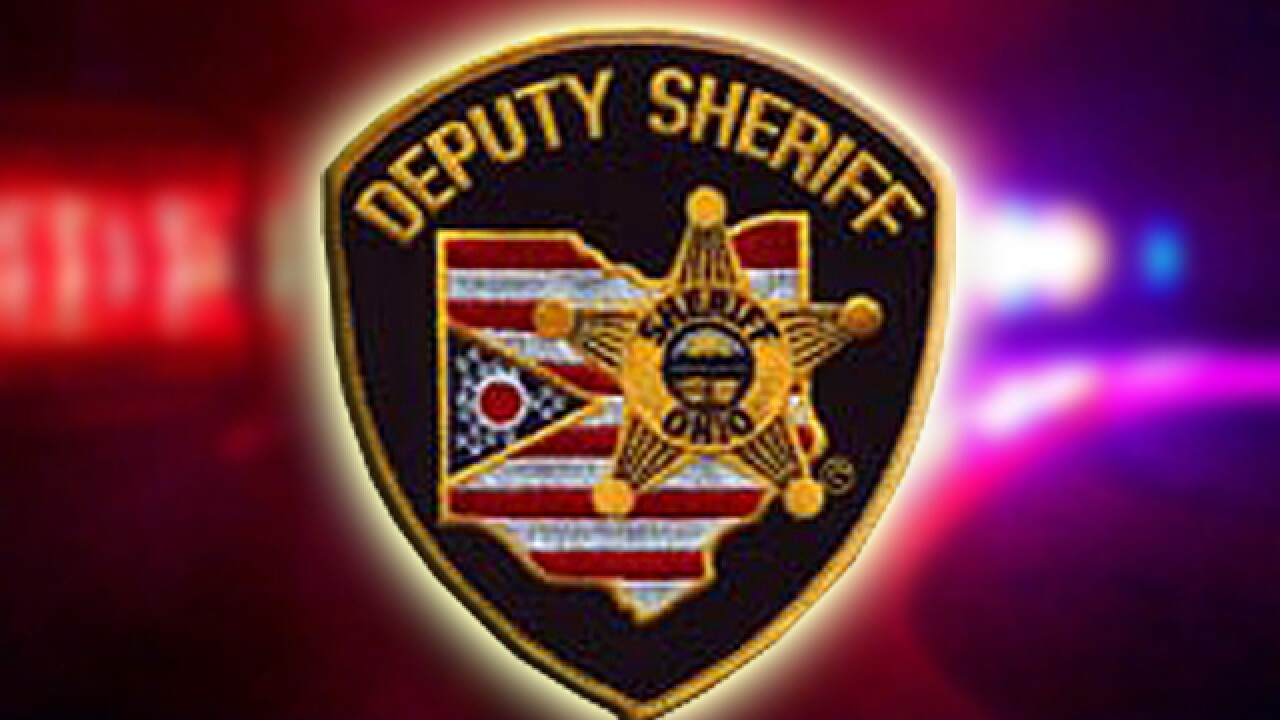 The remains of a John Doe whose body was found in Portage County nearly 29 years ago has been positively identified by authorities.

Agents from the FBI fingerprint section utilized new technology to cross-match the victim's fingerprints with the national criminal database to assist in the identification of the John Doe.

The body was identified as Robert DaShaw-King, 19, of Detroit.

The Portage County Sheriff's Office contacted his mother and sister, who are living in Michigan.

Authorities said there are no leads surrounding his death. The case remains open.