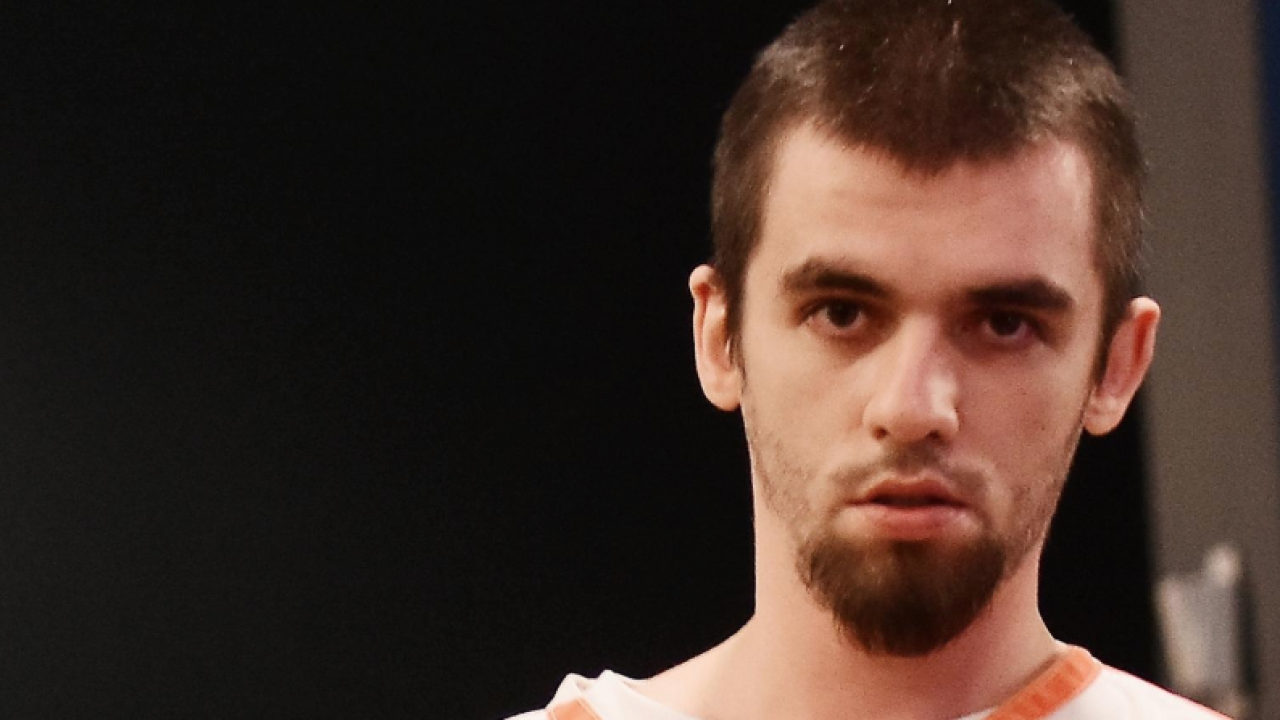 John Garvin of Akron, who pleaded guilty in August to raping a Brimfield girl, was sentenced to life in prison on Monday by Portage County Common Pleas Judge Becky Doherty. [Kevin Graff/Record-Courier]

BRIMFIELD, Ohio — An Akron man has been sentenced to life in prison for raping an 8-year-old girl, according to News 5's media partners at the Akron Beacon Journal.

Most of the charges against him were dropped in a plea deal.

The child's grandmother told the court her granddaughter was in treatment and had to transfer from a public school to a private school because of the trauma.