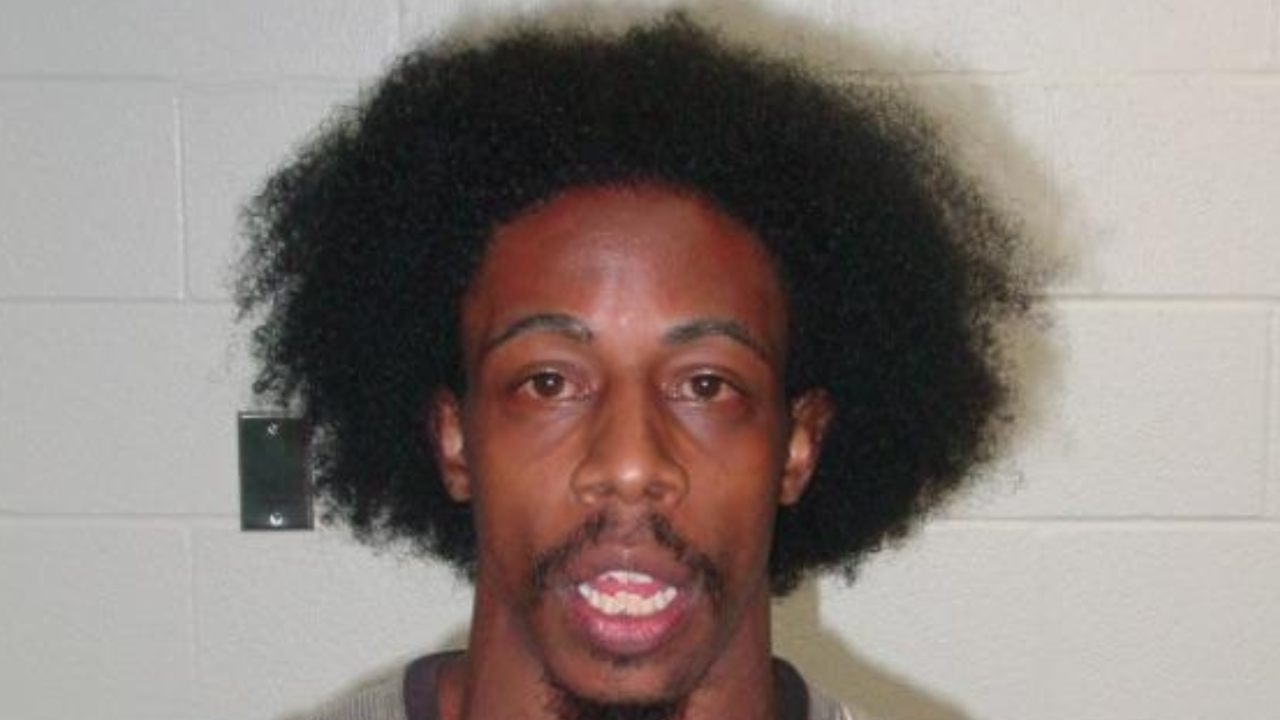 KENT, Ohio — A Kent man has been charged with rape and kidnapping in connection to a Sunday break-in, according to News 5's media partners at the Record-Courier.

A woman called police on Sunday after Emmett Stevens, 29, allegedly broke into her home, held her against her will, and raped her before fleeing, according to police.

Stevens is being held in the Portage County Jail.