Community in uproar over decision 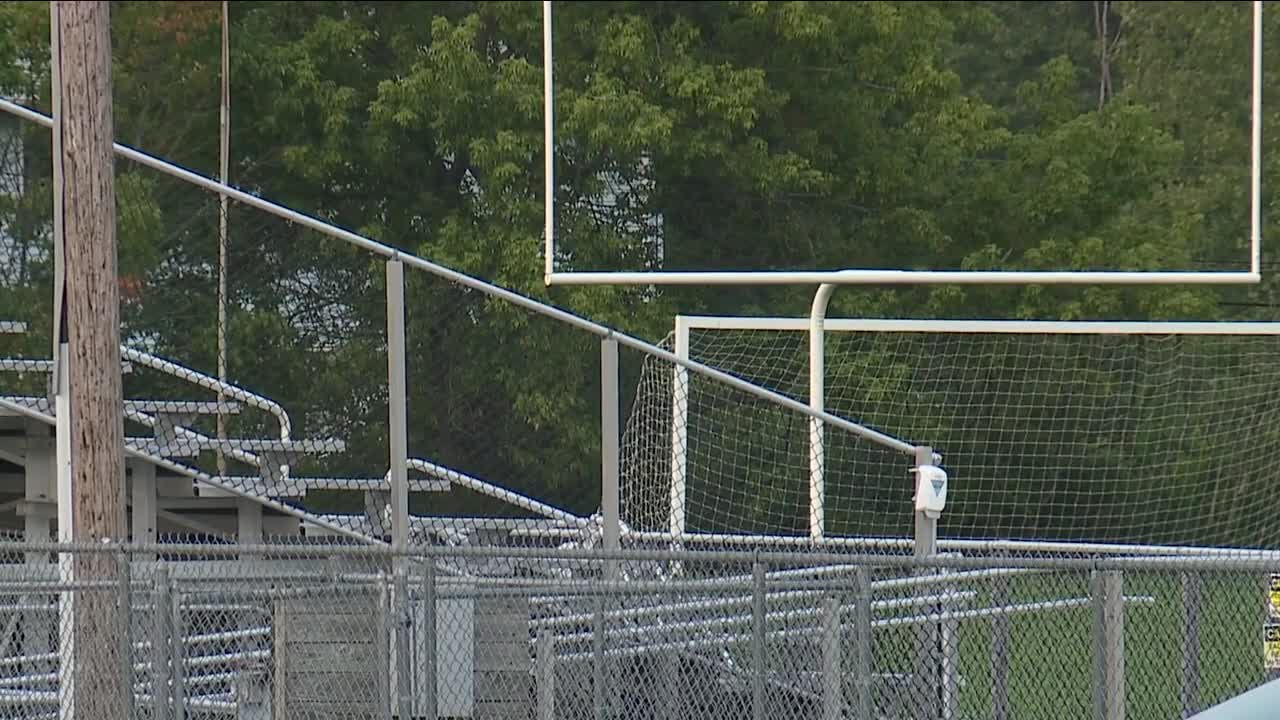 The Rootstown School Board accepted the resignation of high school football coach Troy Spiker following a disagreement over player discipline. 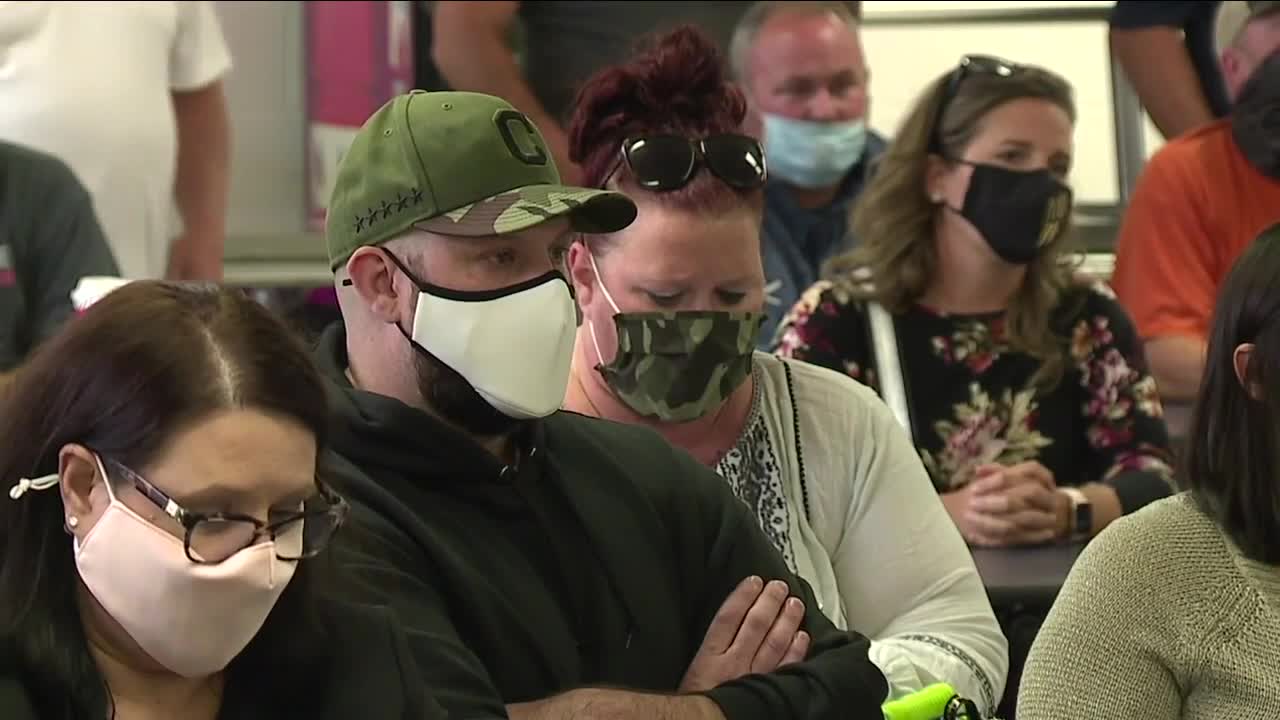 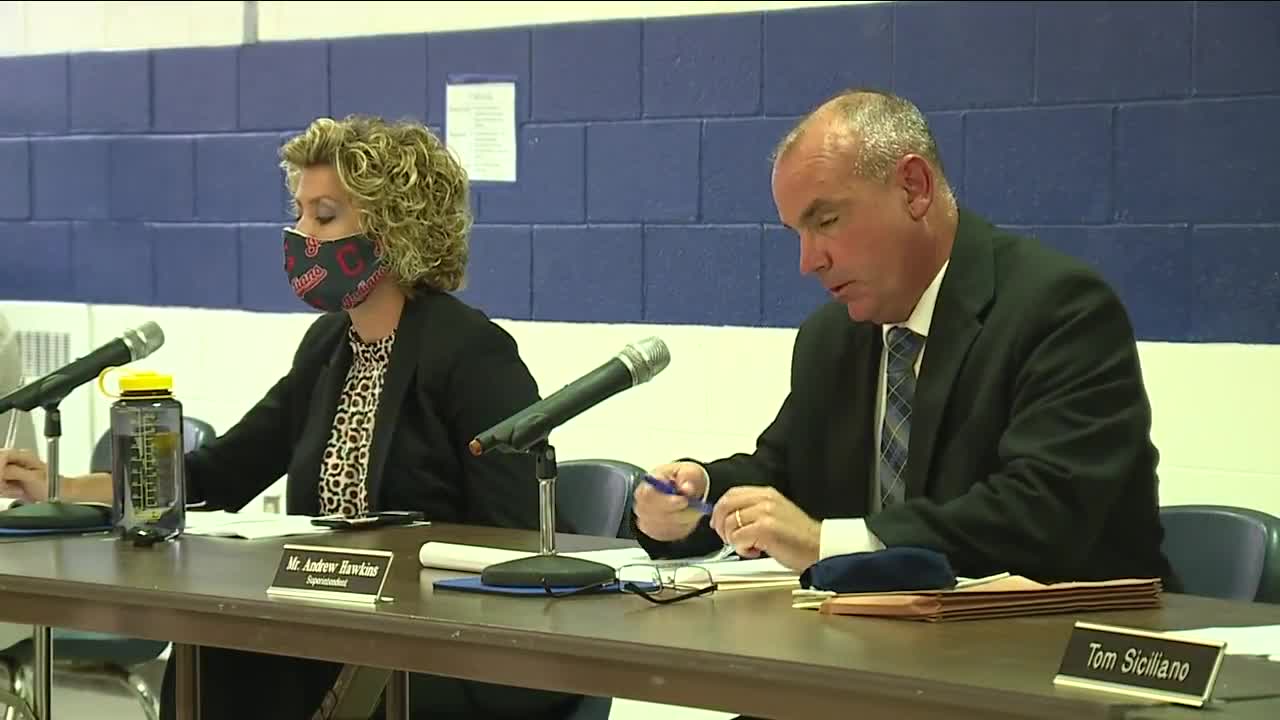 A third-party investigation is now underway into the Rootstown football program since some members of the school board and the athletic director have ties to the program.

The player whom the coach disciplined allegedly used a racial slur during a scuffle with another player at practice. The school board said Coach Spiker suspended that player for the rest of the season, but the board decided to shorten the punishment, insisting the player did not use a slur in that specific incident.

Coach Spiker, speaking to News 5 by phone Wednesday, reiterated that he made a decision to remove the player who violated team rules by making a derogatory or negative statement regarding race, ethnicity, socioeconomic status, or religious preferences. He said the superintendent was initially supportive of the disciplinary action but then reversed his decision over the weekend. The coach resigned on Wednesday, September 9.

Beyond that, Spiker said he could not comment, as the situation had progressed to a third-party investigation.

At Monday night’s school board meeting, members of the public blasted the board for its decision, saying it has lost the trust of the community.

“If we expect our kids to stand in allegiance with this country we believe in and we expect equality across the board, then we have got to expect it from the decision-makers at our school board level,” said one resident in a charged appeal to the board.

Parents and students spoke at the meeting on Monday.

"You're failing all your students of color. What are they supposed to think when you're not behind them? You're just as racist as saying the word. You're not here for the students you're supposed to protect and educate," said one student.

The father of the player who said he was called a slur, Evand “Sparky” Birkett III, spoke at Monday’s meeting as well, saying he has two sons on the team.

“They love this program. They want to be a part of it, and they want Coach Spiker to be a part of it,” Birkett said. “We feel that they were mistreated when decisions were reversed by certain members, and that's one of the reasons that we are here now.”

Dr. Geraldine Hayes-Nelson, president of the Portage County NAACP branch, said she was disappointed and astonished at the board’s reversal of the player’s punishment.

She said she was also disappointed at the lack of discussion about how to support the student who was harmed.

“It's such a great impact because you're in a small community,” Hayes-Nelson said. “So imagine being that student, that family member and still walking and having to go through life as though nothing has happened.”

She added, “There has to be someone to look at what we call restorative justice for that student because I haven't heard that conversation.”

She said she is encouraged to see the community pulling together in support of the student and his coach, especially considering other recent incidents in Portage County, such as the hateful messages on the rock at Kent State.

“It's encouraging because people are saying that, really, hate has no home, has no place,” Hayes-Nelson said. “And so there is no room for hate speech in Portage County.”