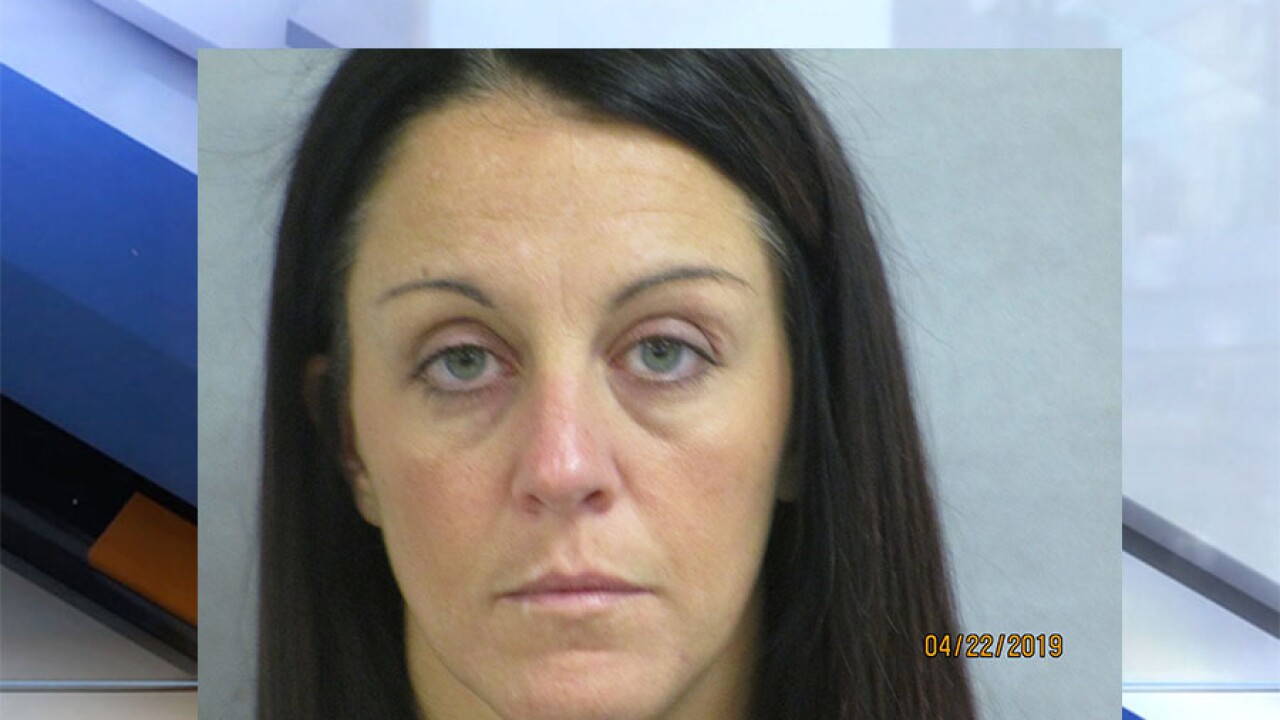 Investigators say 35-year-old Laura Amero was accused of having sex with a 16-year-old boy in 2017 and attempting to have sexual relations with another student when he was 16 and 17.

She had been a teacher and principal before becoming superintendent of Windham Exempted Village Schools in February. She was later placed on leave from the district in Windham and then resigned after the charges were filed.

The Record Courier in Ravenna reports Amero could face up to 10 years in prison. She did not make a statement after pleading guilty.

Her attorney declined to comment because she has not yet been sentenced.