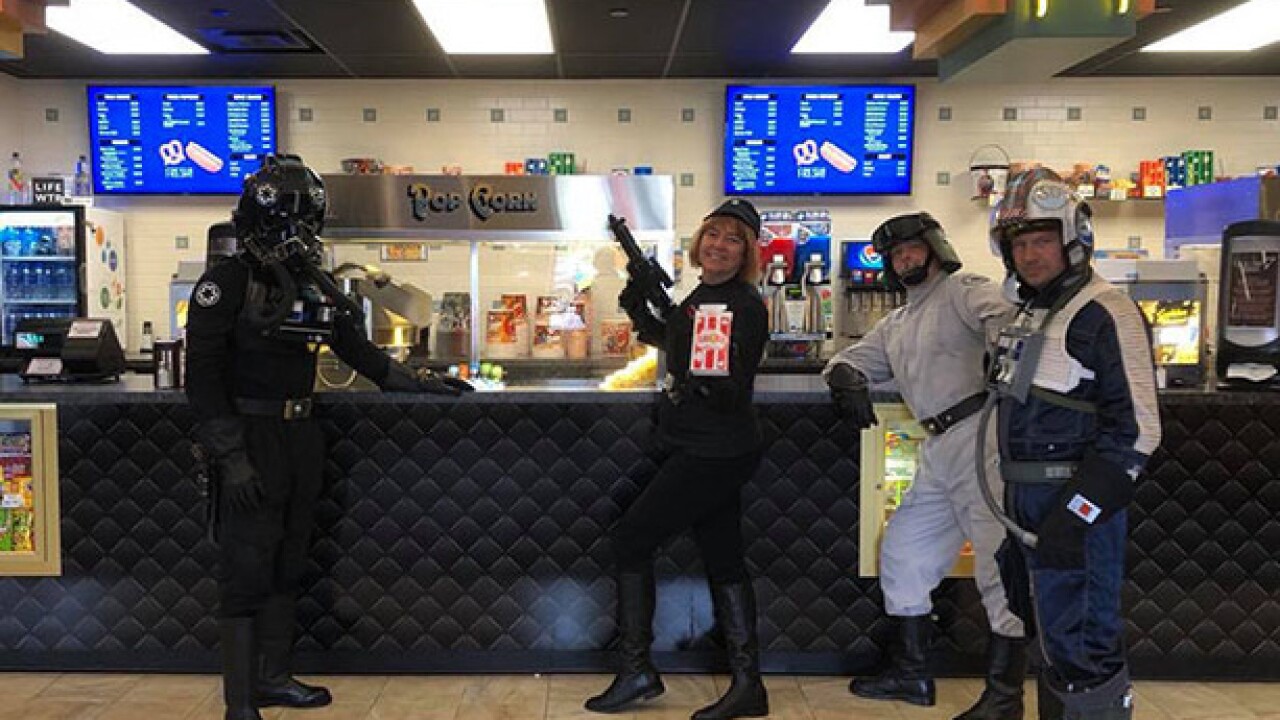 Copyright 2018 Scripps Media, Inc. All rights reserved. This material may not be published, broadcast, rewritten, or redistributed.
<p>The Ohio Garrison of the 501st Legion flew over to the grand opening Friday. (Source: Ravenna 7 Movies on Facebook)</p> 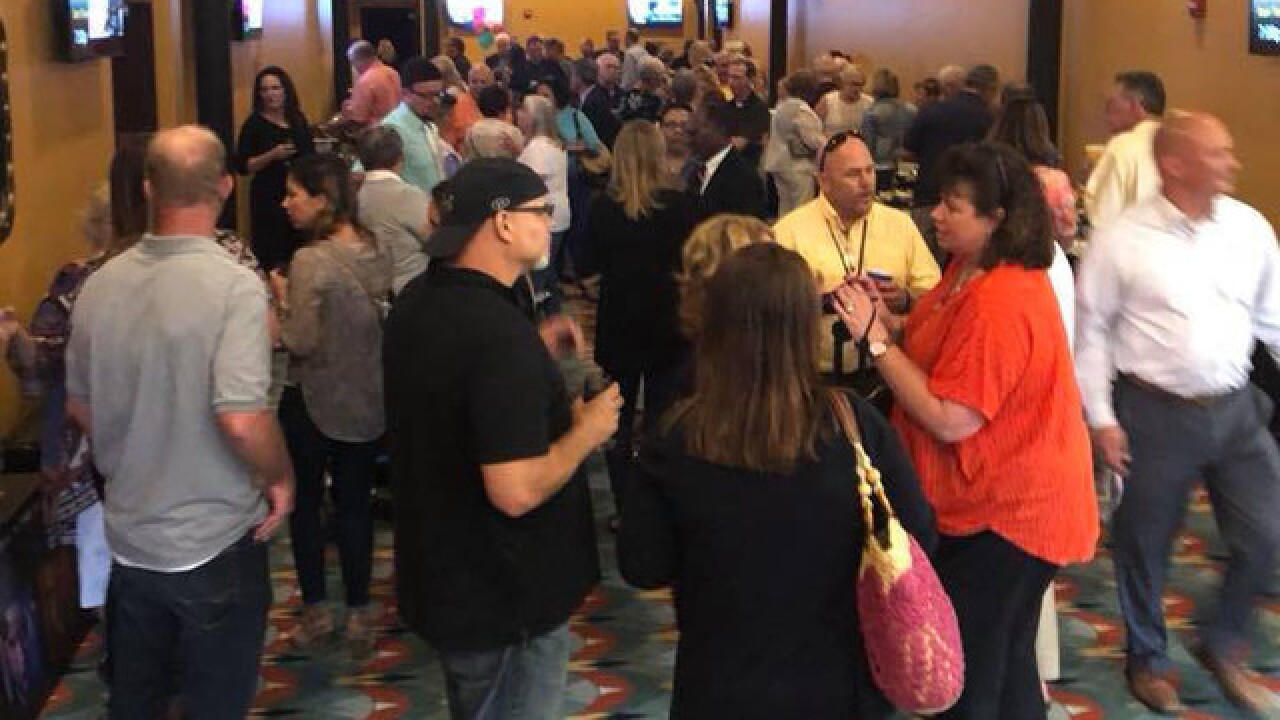 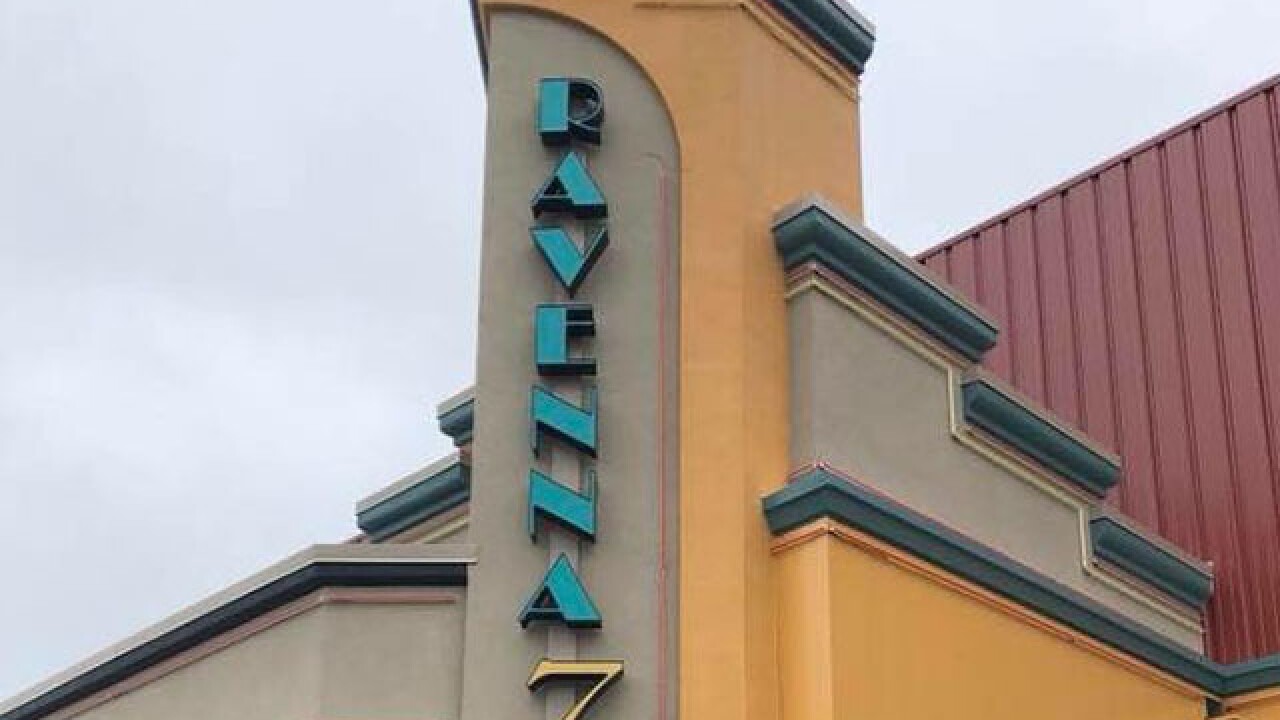 Ravenna 7 Movies, located in the heart of downtown Ravenna, held its grand opening Friday at noon after a VIP opening event Thursday night.

The theater has been over four years in the making and is a major new development in Portage County, according to a representative for the new business.

Among the first to show up the grand opening Friday was the Ohio Garrison of the 501st Legion , a Star Wars cosplay group, dressed in full Imperial regalia.

For a list of movies currently playing at the Ravenna 7 and to purchase tickets, head to their website here.