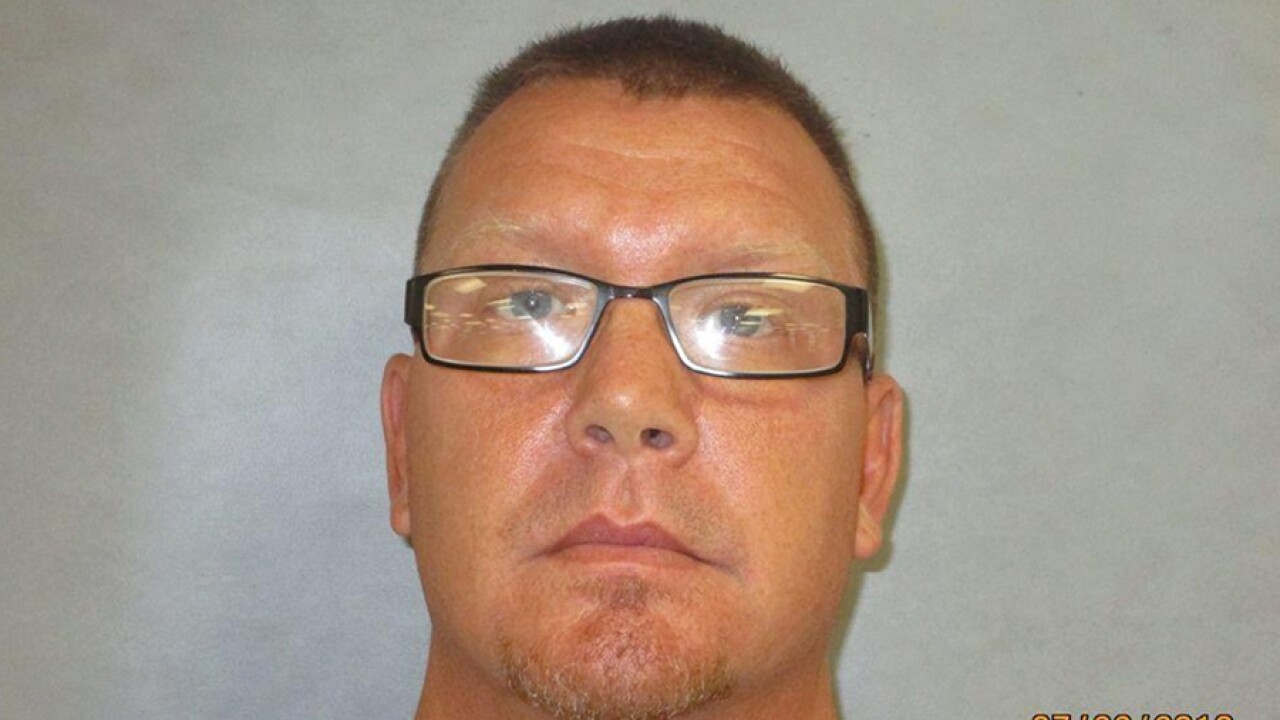 STREETSBORO, Ohio — A parole officer with the Ohio Department of Rehabilitation and Corrections has been charged for allegedly sexually assaulting three women.

Keith R. Cooper, 45, was secretly indicted by a Portage County Grand Jury on July 19 for rape, gross sexual imposition and two counts of sexual battery, according to the Streetsboro Police Department and Portage County Court of Common Pleas records.

The assaults allegedly happened between June 2016 and July 2017. Cooper engaged in sexual conduct with the three women by compelling them to “submit by force or threat of force,” court records stated.

Cooper worked for the Adult Parole Authority, which is part of the Ohio Department of Rehabilitation and Corrections, at the time of the assaults, according to Streetsboro police.

Cooper was arrested Monday and released on a $20,000 bond, court records show.

Streetsboro police are asking anyone with information about Cooper, or who may be a victim, to contact their local police department.