Woman sexually assaulted in Kent by man wearing mask, according to police 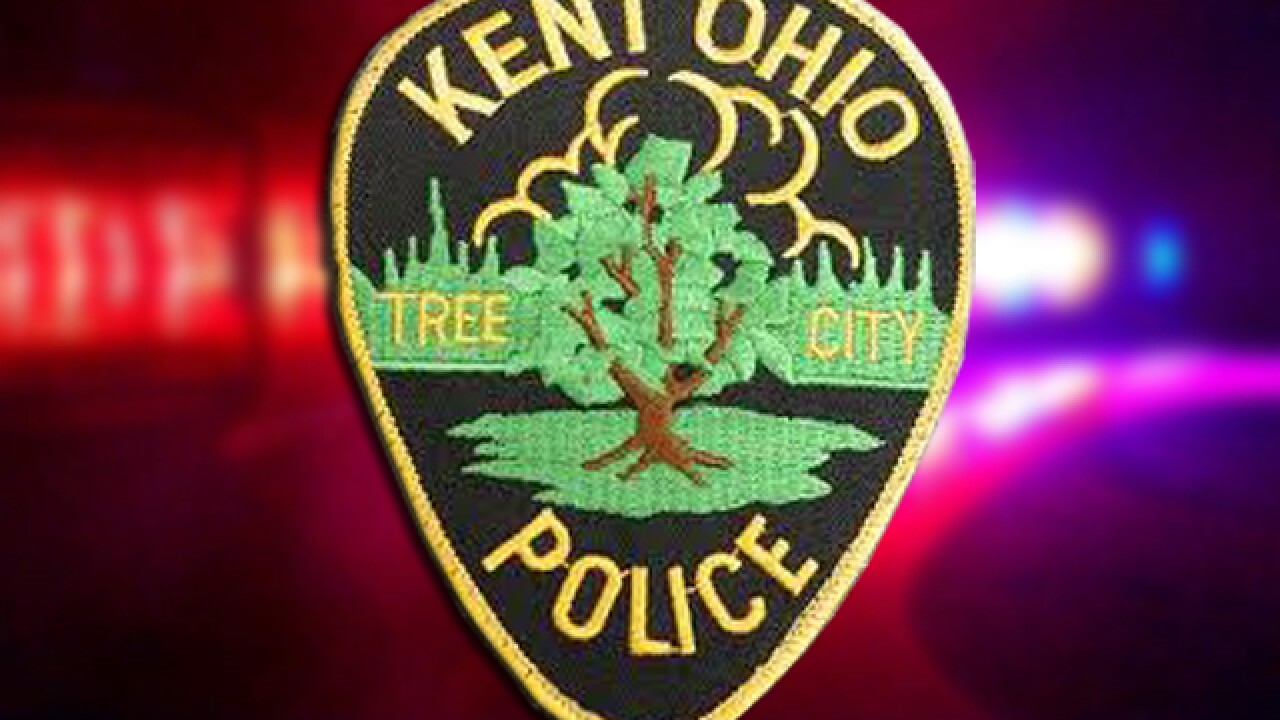 Copyright 2017 Scripps Media, Inc. All rights reserved. This material may not be published, broadcast, rewritten, or redistributed.
<p>Kent Police</p>

A woman told police that she was sexually assaulted in Kent by a man wearing a mask Thursday morning.

Kent police are investigating the report of sexual abuse that the victim said happened at 8 a.m. while she was walking along Holly Drive near Horning Road, which is near the Kent State campus.

The man sexually assaulted the woman before fleeing north when a vehicle approached, police say.

“Kent Police are asking everyone to be cautious and vigilant, and anyone with information on this incident is asked to contact the Kent Police Department at (330) 673-7732,” the release states.