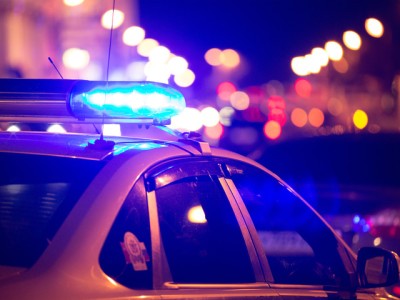 MANSFIELD, Ohio — A 17-year-old boy is dead after being shot in Mansfield Saturday night, according to the Mansfield Police Department.

The 17-year-old was later identified as Tralynn Smith, according to police.

Authorities are working to identify a suspect in the incident, police said.

Anyone with information regarding this incident should call police at 419-522-1234.