2 Mansfield firefighters injured on the job on Sunday 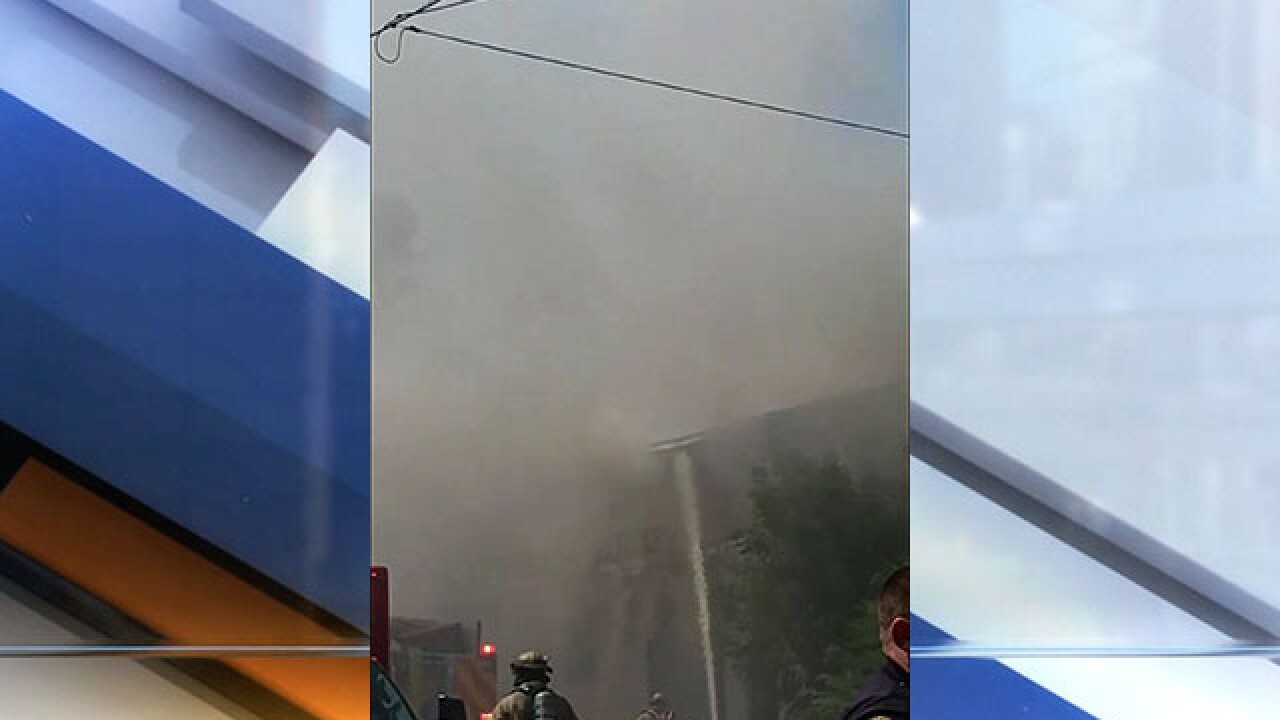 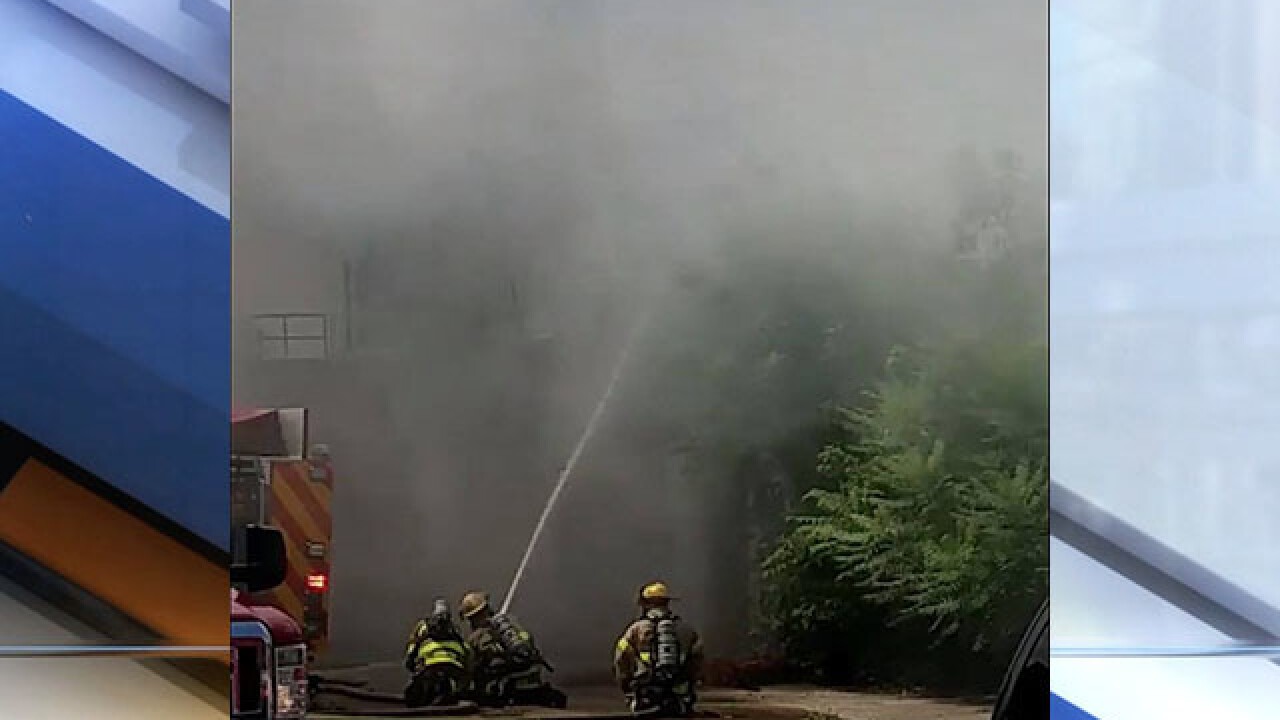 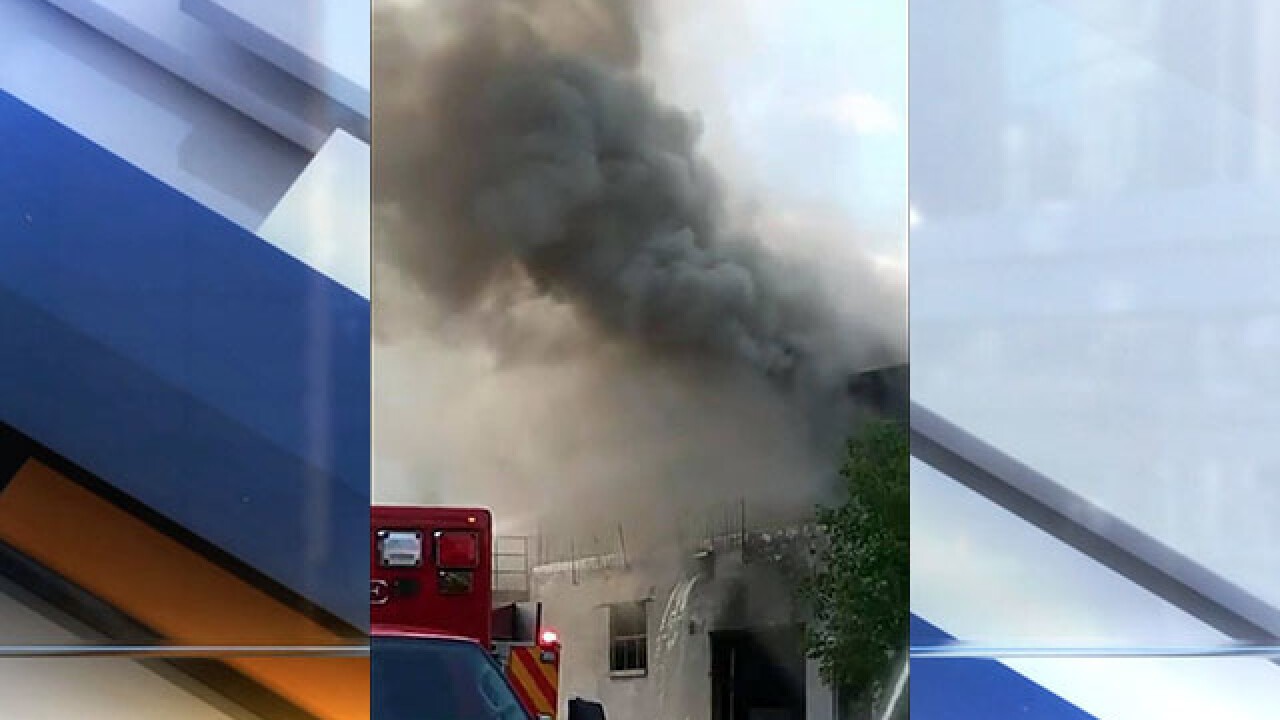 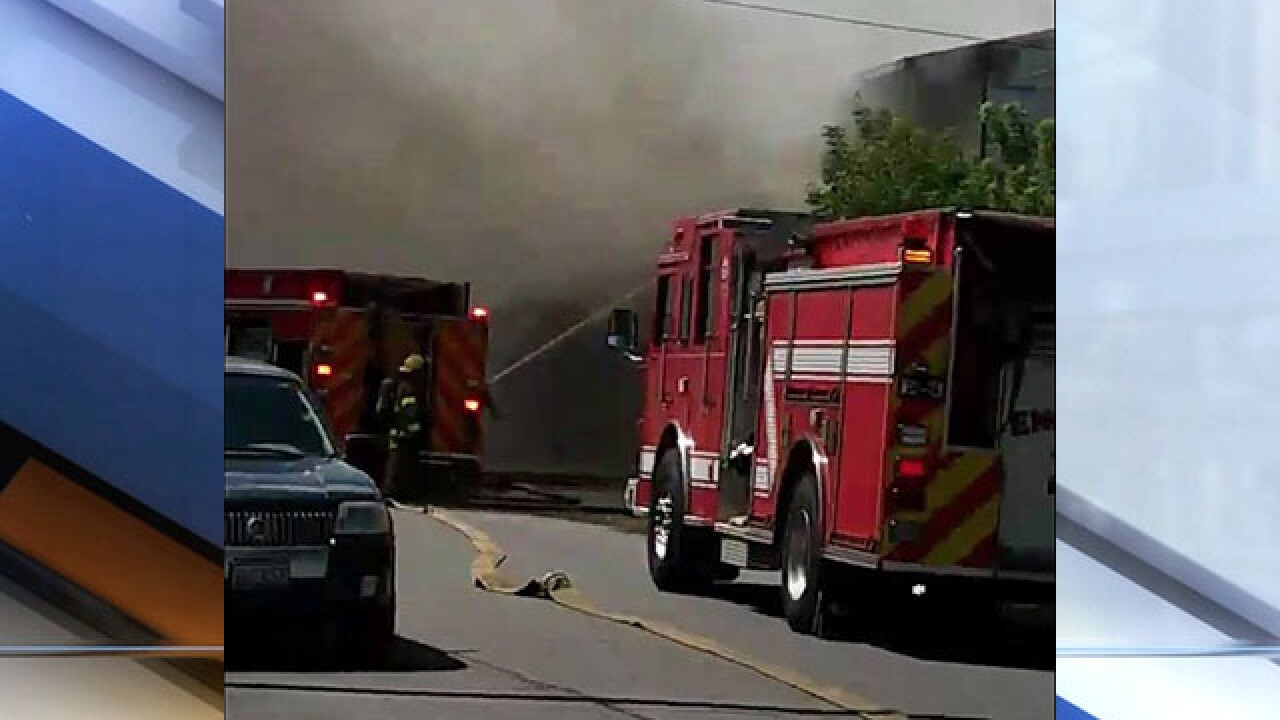 Two Mansfield firefighters were injured while responding to a fire that produced heavy smoke on Sunday.

The Mansfield Fire Department said it responded to a commercial and residential building at South Diamond and South Adams for a working structure fire. No one was inside the building at the time of the fire, according to the Mansfield News Journal.

The news outlet reported a large amount of firefighters were needed to fight the blaze and ten extra were called to help put out the flames.

Two firefighters were taken to OhioHealth Mansfield Hospital, the fire department said. According to the Mansfield News Journal, they received medical treatment for minor injuries and have been released. They are back at work, the news outlet reported.