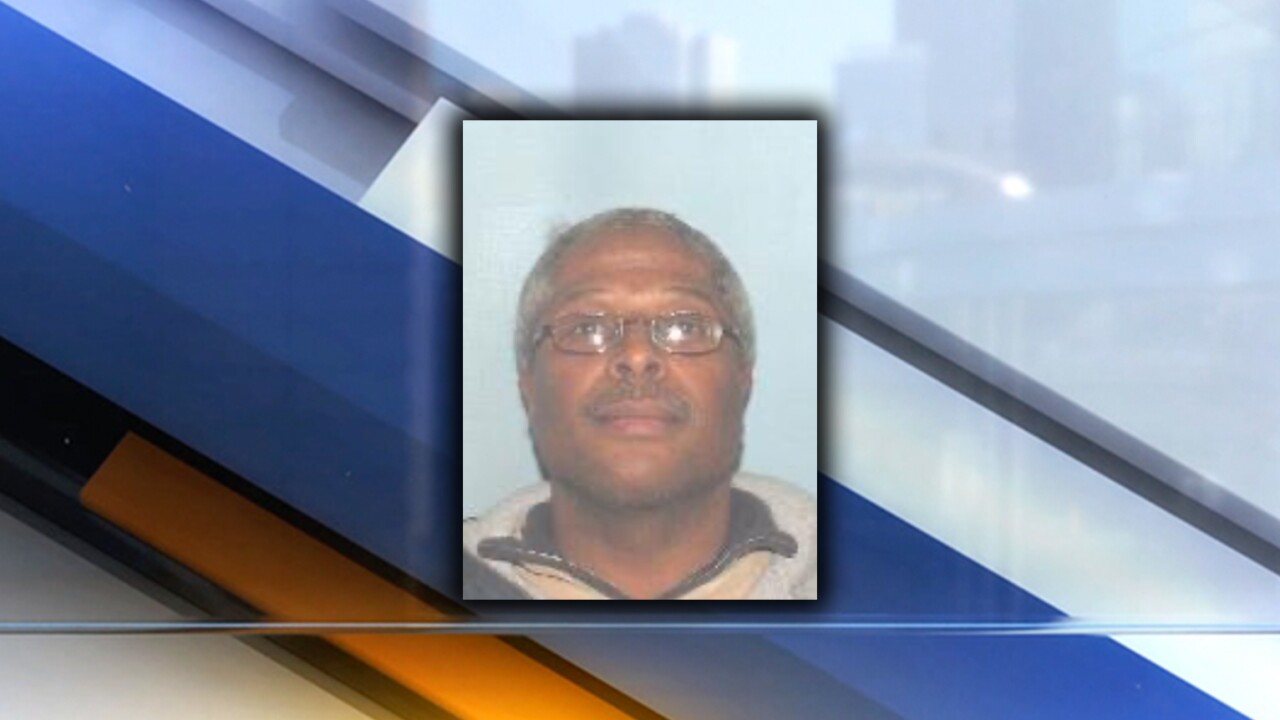 MANSFIELD, Ohio — A 46-year-old woman who was stabbed earlier this week in Mansfield has died days after the suspect turned himself in to authorities.

The woman, Cindy Powell, died Friday afternoon around 1:10 p.m., according to Mansfield police.

Authorities said that Powell was stabbed on Tuesday at a residence in the 300 block of Altamont Avenue. When officers arrived, they found Powell laying in the street having sustained multiple stab wounds.

The suspect, Ricky Porter, 55, turned himself in to police after authorities issued a warrant for felonious assault.

Following the woman’s death, the case is now being investigated as a homicide. Mansfield police say that the Richland County Prosecutor’s Office is working to process a warrant for a felony murder charge.

Porter is being held at the Richland County Jail.

According to Mansfield police, Powell’s death is the first homicide case in the city this year.

Anyone who may have information about the case is asked to call Major Crimes Detective J. Mark Perry at 419-755-9730.