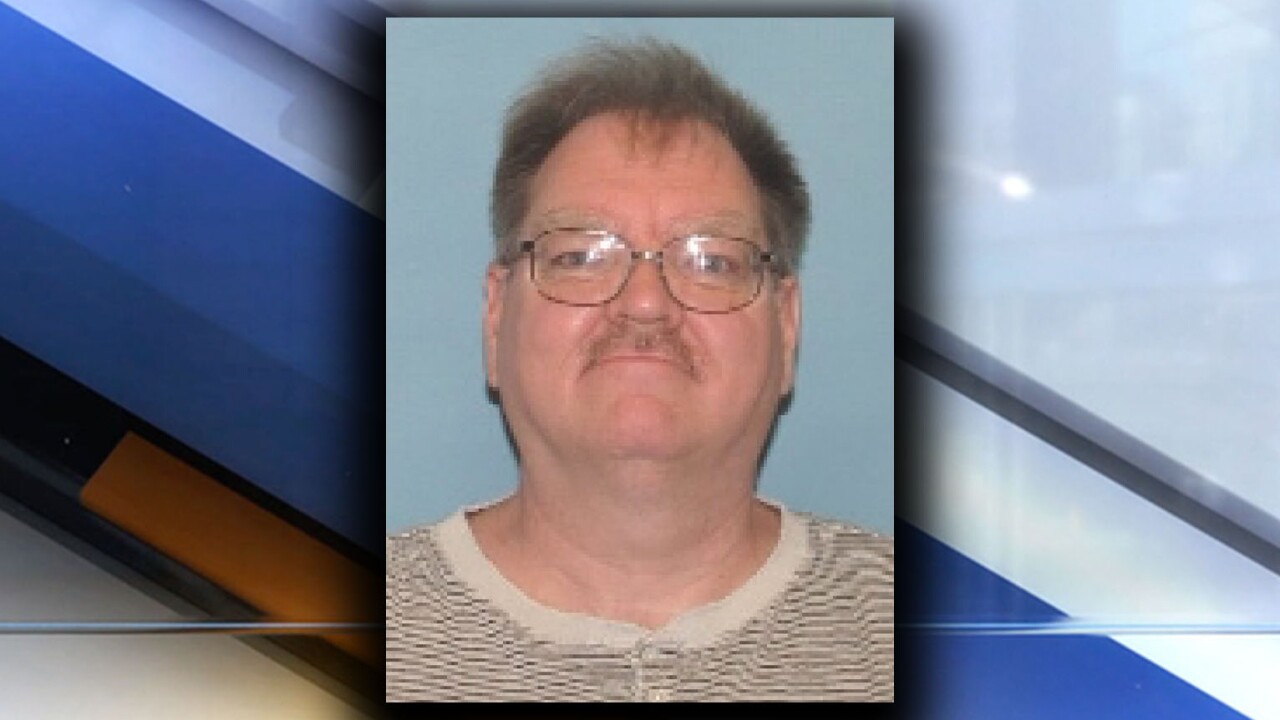 MANSFIELD, Ohio — A 54-year-old man was arrested in connection to the sexual assault of a 17-year-old in Mansfield, according to the Mansfield Division of Police.

On April 21, police received a report of sexual assault involving a 17-year-old.

During the investigation, officers obtained a search warrant, which they executed Thursday afternoon, according to police.

Detectives collected evidence and interviewed Wayne Craft. During the interview, Craft made statements to detectives that led to his arrest, police said.

Craft was arrested on a felony warrant for rape and booked at the Richland County Jail. He has a preliminary trial set for April 30.

Police ask that anyone with additional information regarding this incident call 419-755-9729.