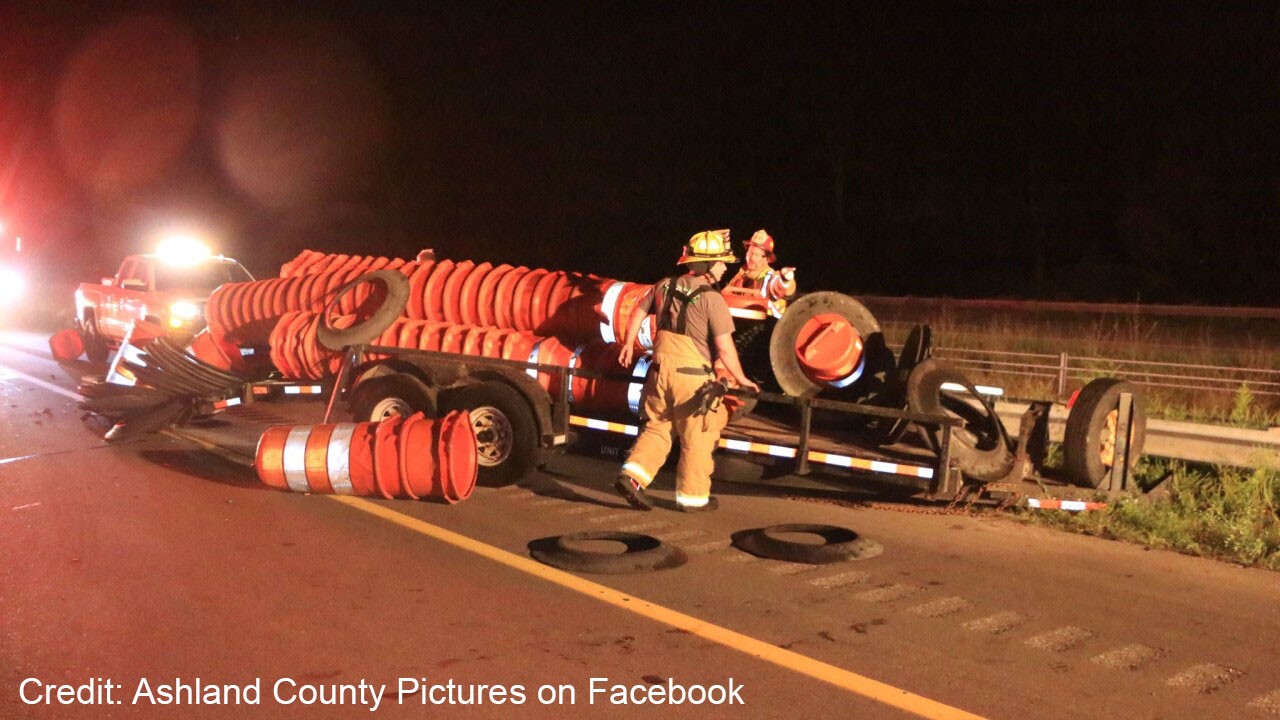 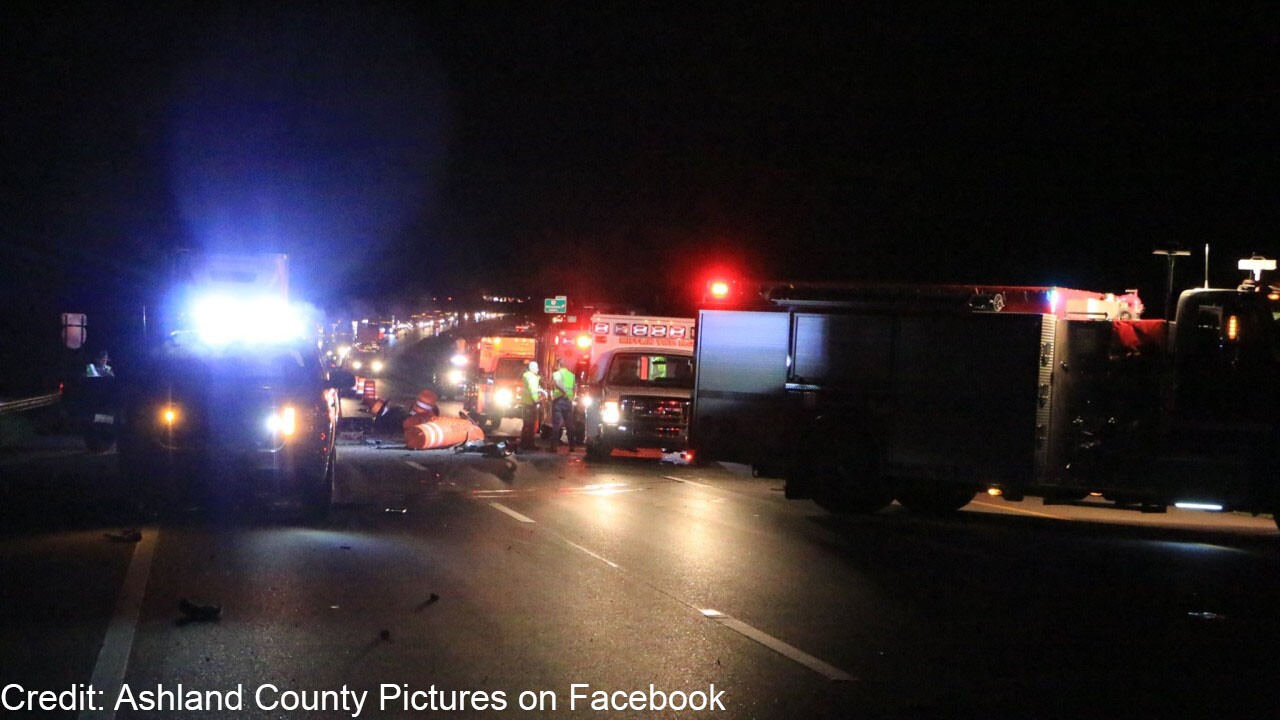 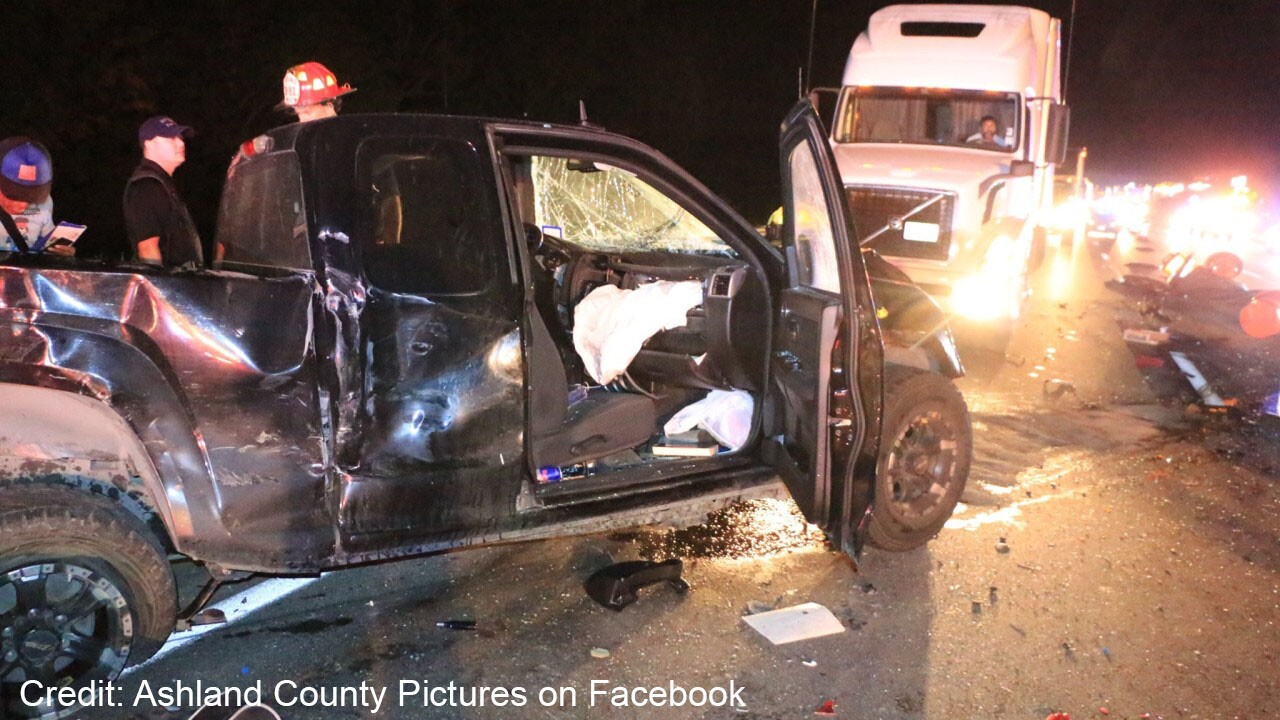 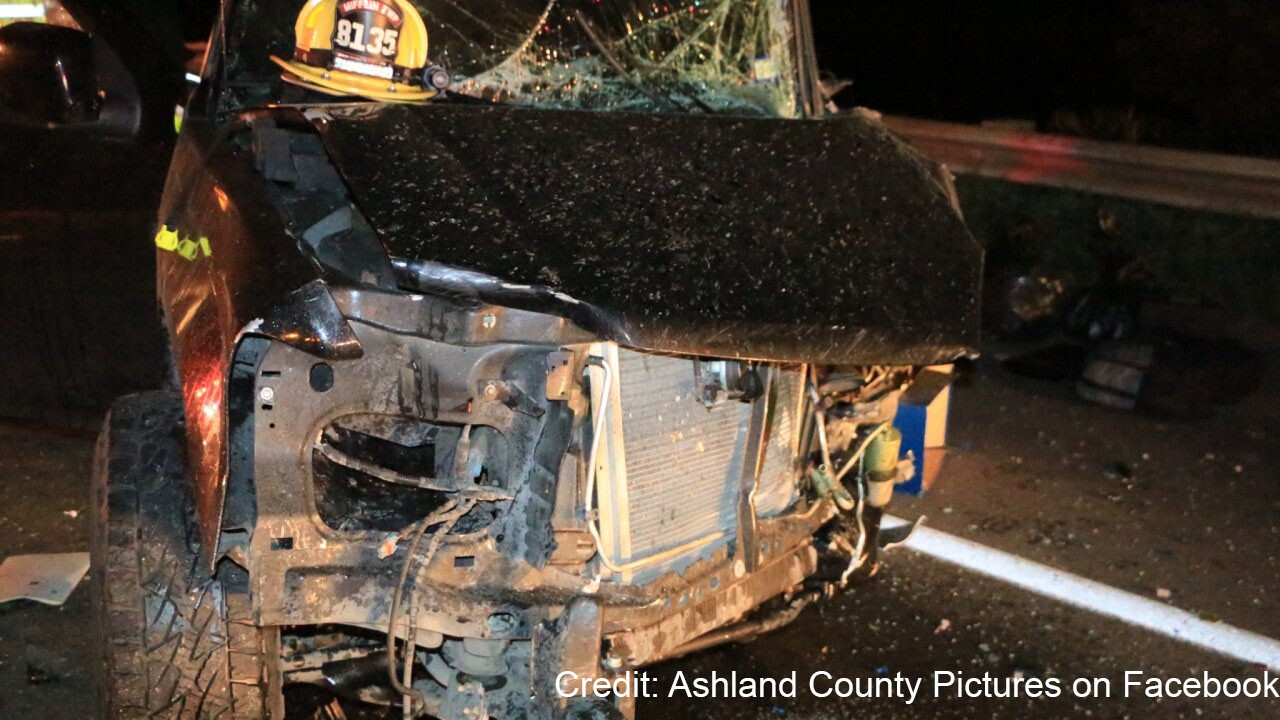 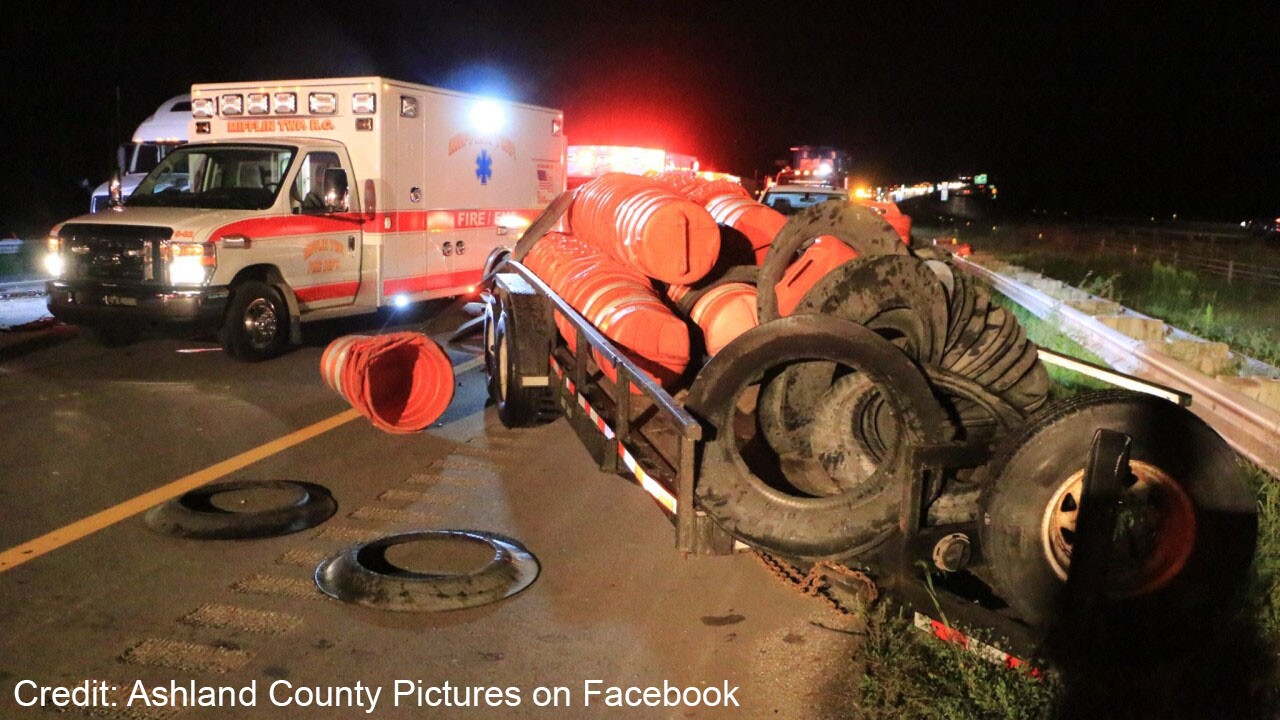 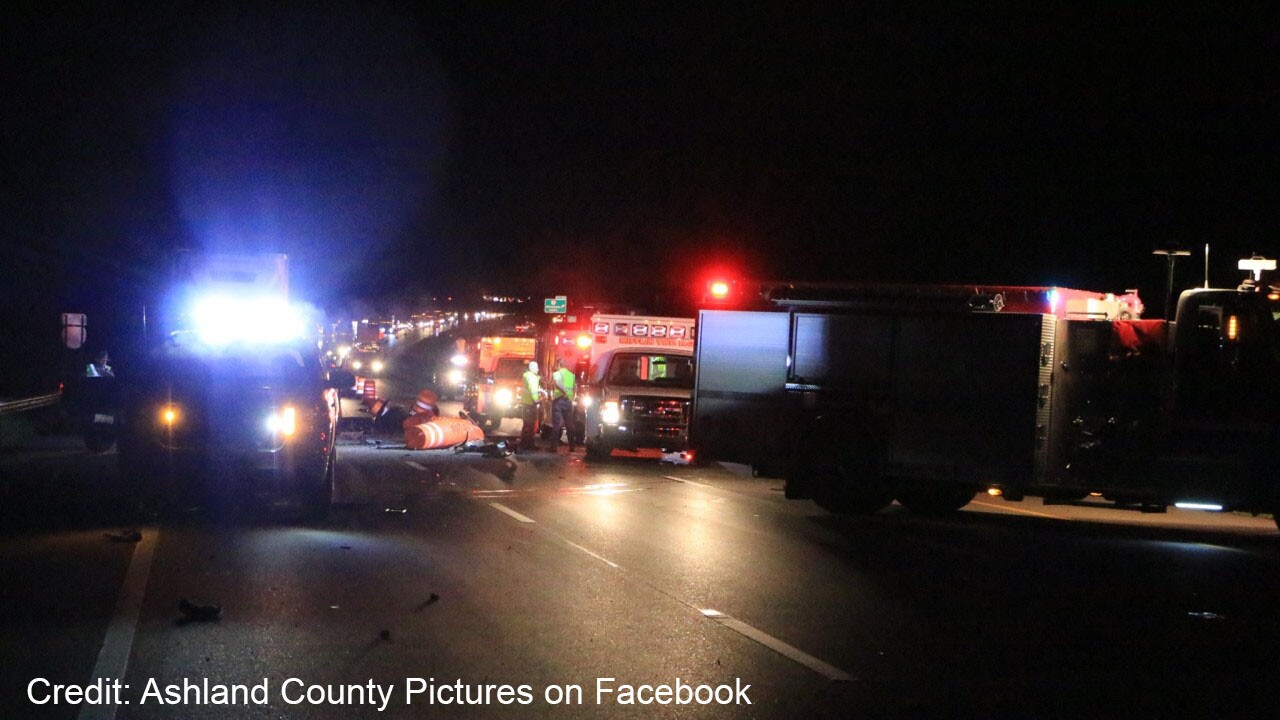 MANSFIELD, Ohio — Several construction workers were injured while working on I-71 in Richland County Wednesday night, according to a release from the Ohio State Highway Patrol.

At around the same time, a passing commercial vehicle then struck the pickup truck.

A third contractor, a 57-year-old man from Shelby, was standing outside of his vehicle in the construction zone when he was also hit.

The construction workers who were hit were transported by EMS with non-life-threatening injuries.

The northbound lanes of Interstate 71 were shut down for four hours before one lane could be reopened to traffic.

The crash remains under investigation. Authorities did not release any details about whether charges will be filed against the drivers.