Deputies arrest man after he breaks into ex-girlfriend's home, threatens couple with gun 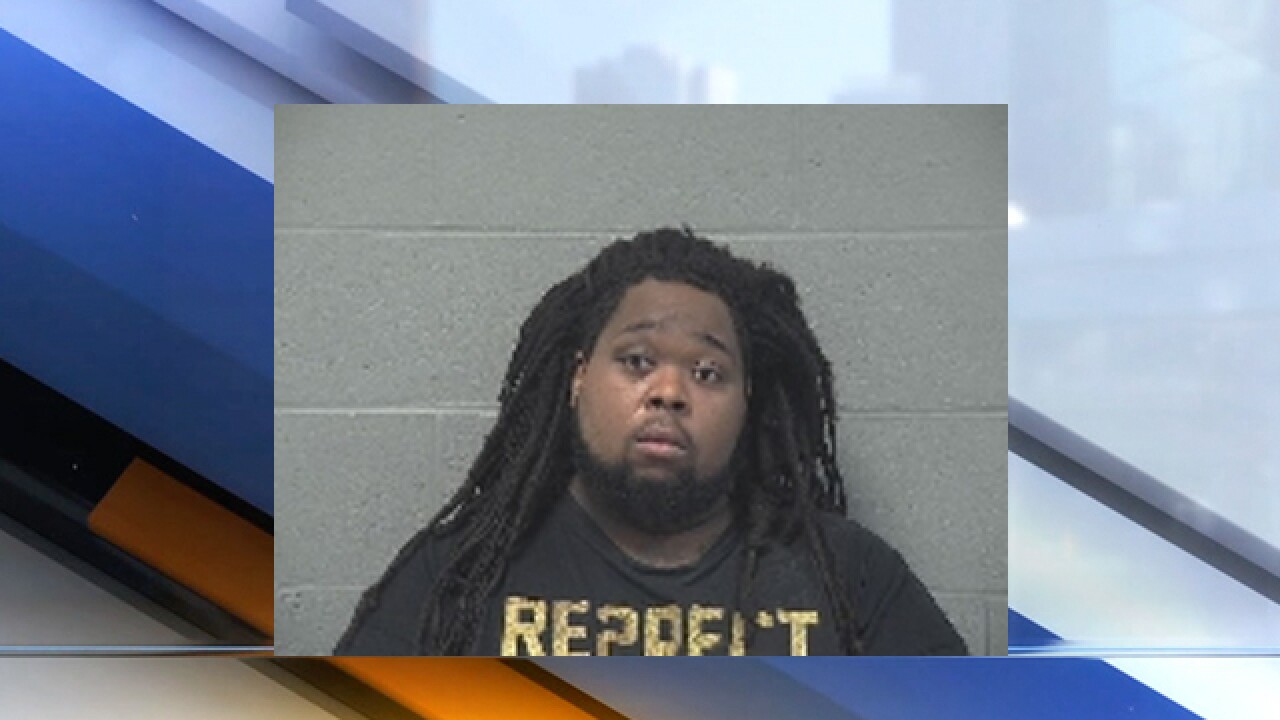 RICHLAND COUNTY, Ohio — A man has been arrested after allegedly breaking into his ex-girlfriend's house and threatening to shoot her and her current boyfriend.

Miles went to his ex-girlfriend's home in the 1100 block of Clayberg Road in Greenwich at 3 a.m.

He broke into the home without permission and began threatening his ex-girlfriend and her current boyfriend, according to deputies.

Deputies said Miles showed a firearm and threatened to shoot the couple while they were lying in bed with a 3-year-old and a 4-year-old.

Miles punched the man in the face three times before leaving the home and shooting in an unknown direction.

Deputies made contact with Miles at a home in Bucyrus, where he denied being in the area.

Multiple witnesses gave a description of the clothes on the man they saw in the area of Miles' ex-girlfriend's home, which he was wearing when deputies found him.

A 40-caliber Hi-Point pistol was found in a vehicle that matched the description of being at the victim's home.

Miles has been charged with aggravated burglary.