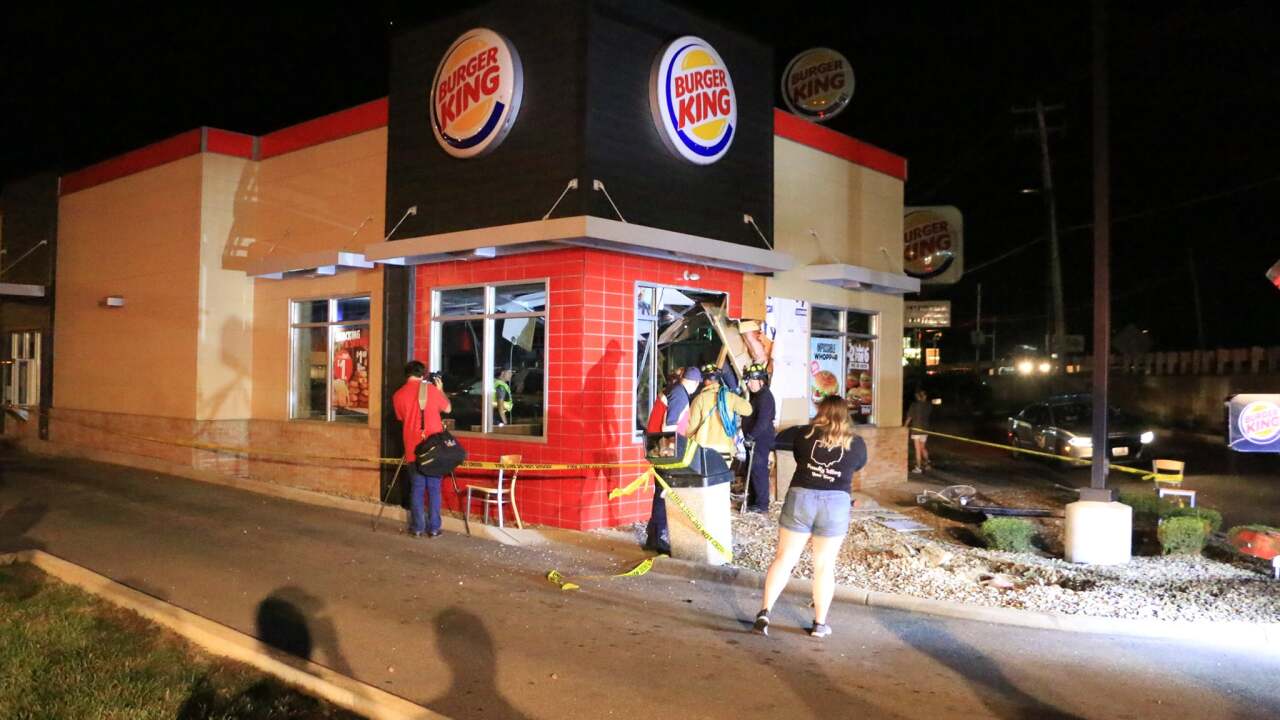 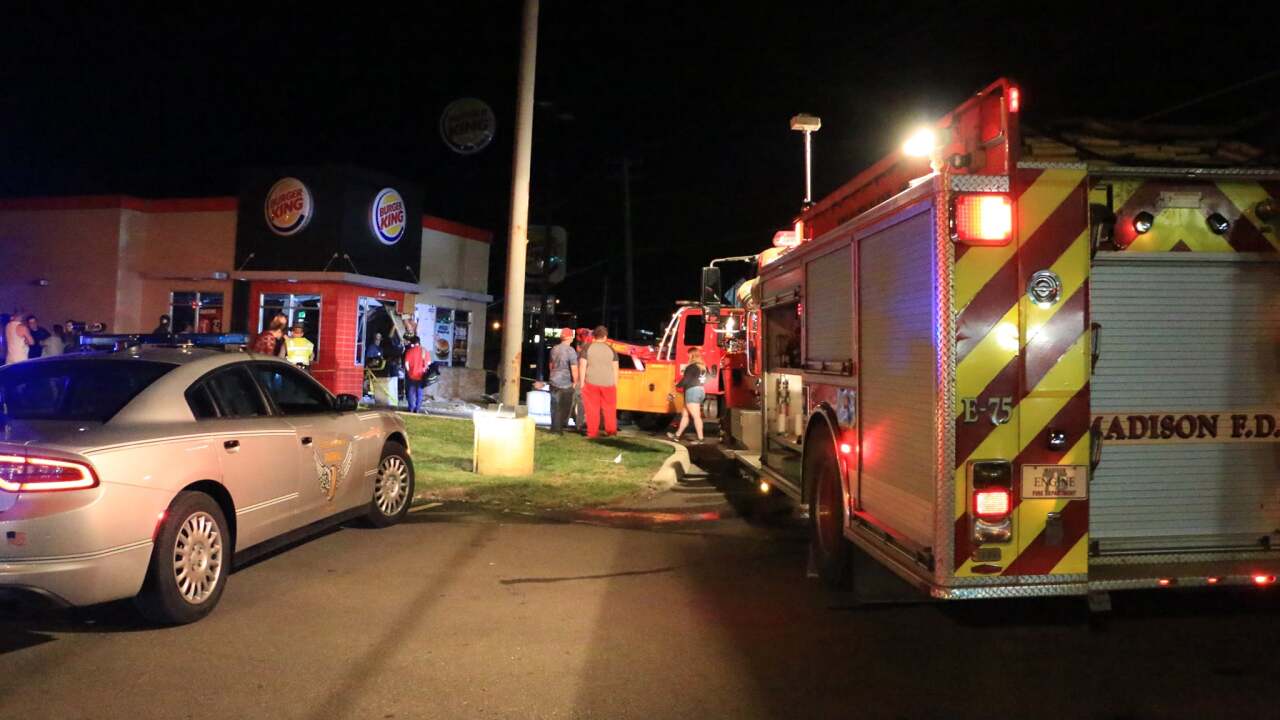 MANSFIELD, Ohio — The Ohio State Highway Patrol is investigating after a vehicle crashed into Burger King on U.S. 42. in Mansfield on Thursday night, according to a news release from state troopers.

A 76-year-old Mansfield man was traveling south on Ashland Road when he traveled off the side of the road and went over an embankment. His vehicle proceeded to go through the parking lot of Burger King and into the front of the building.

The vehicle stopped when it reached the inside of the dining area of the restaurant.

The 76-year-old driver, who was wearing a seat belt, was taken to Ohio Health Mansfield, where he was treated for his injuries.

Troopers said no patrons or employees were injured.

The crash caused extensive damage to the north wall of the Burger King building.

Troopers said impaired driving is a suspected factor in the crash, but it remains under investigation. Charges are pending against the driver following the outcome of the investigation.