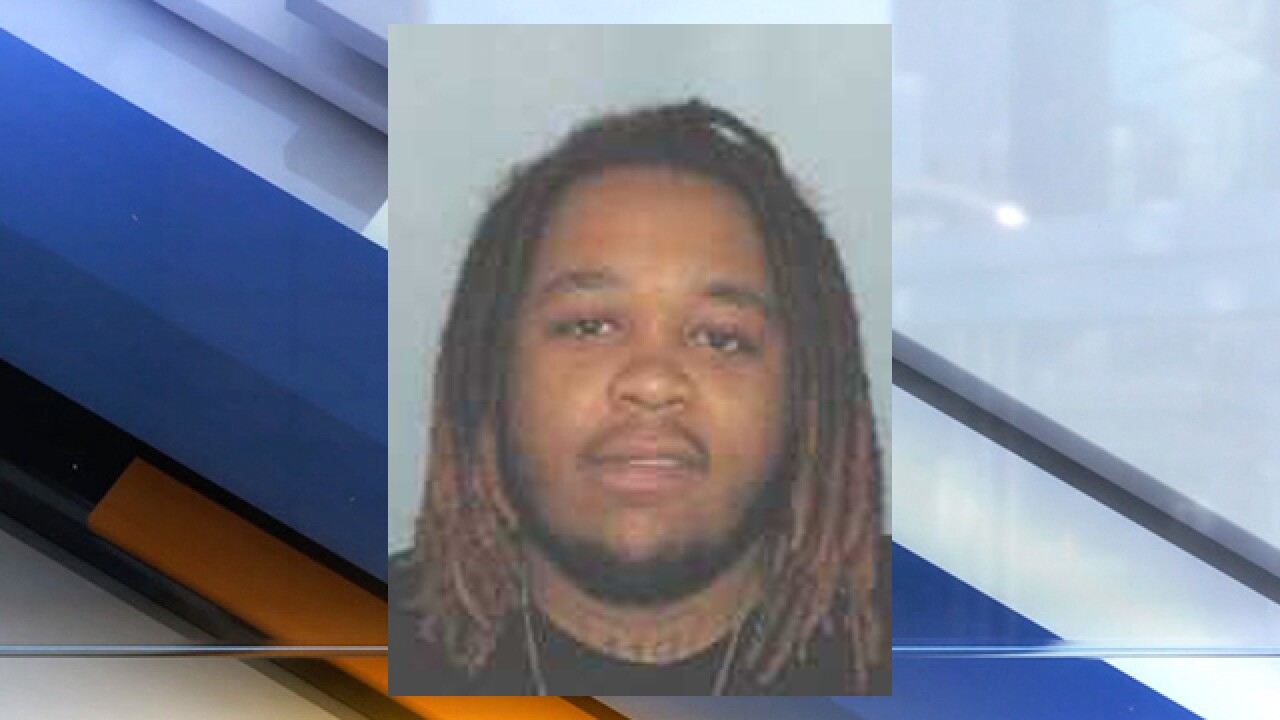 MANSFIELD, Ohio — Mansfield police are asking for the public's help locating a suspect they say is armed and dangerous.

Police responded to a shooting in the area of 92 West 2nd Street on Tuesday night.

They found a 41-year-old man who suffered a gunshot wound.

The man was transported to the hospital where he was left in the care of hospital staff.

Police said multiple people, including at least one suspect, fled the scene in a dark sedan before they arrived.

A felonious assault warrant has been issued for him.