Mifflin Township shooting: 'Somebody had a gun and they were messing with it' 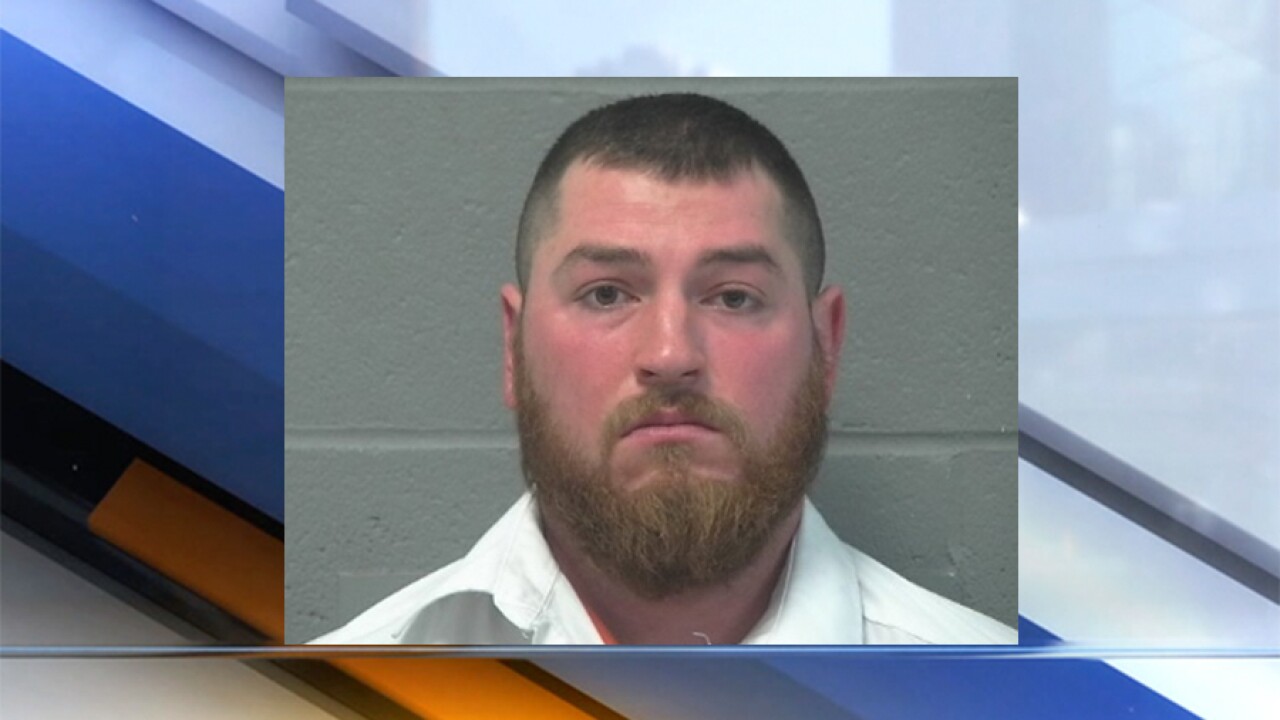 MIFFLIN TOWNSHIP, Ohio — A Bellville man has been charged following a fatal shooting in Mifflin Township Wednesday night, according to the Richland County Sheriff's Office.

Jordan J. Skoog, 28, of Bellville, has been charged with murder, according to the sheriff's office.

Shortly before 11 p.m. deputies responded to the 1600 block of Frontier Trail after receiving a 911 call.

During the call, a woman told the dispatcher that "a gun went off and somebody got shot."

According to the caller, the victim was shot in the head.

The victim has been identified as Austin Smiley, according to authorities.

Skoog was taken into custody and is scheduled to be arraigned at 9:45 a.m. Friday morning at the Mansfield Municipal Courtroom 2.