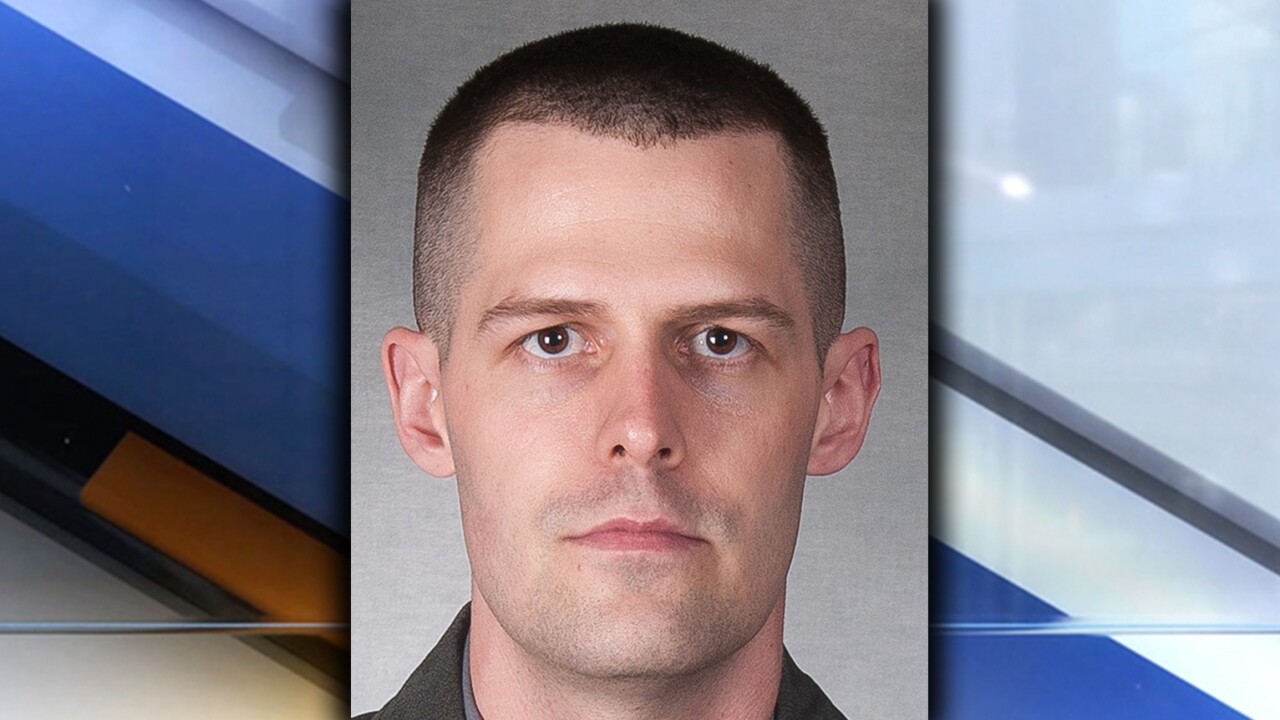 According to a termination letter from OSHP, Preston C. Brooks, 32, of the Mansfield Patrol Post, was fired on Dec. 27, 2019.

The letter states that on or around Nov. 1, 2019, Brooks mishandled seized prescription drugs and was untruthful when asked about their whereabouts.

Prior to his termination, Brooks had been indicted by a grand jury in Richland County on two counts of tampering with evidence and one count of theft of drugs. All three of the counts are felonies.

Brooks is due in Richland County Court of Common Pleas for an arraignment on Jan, 14 at 1 p.m.