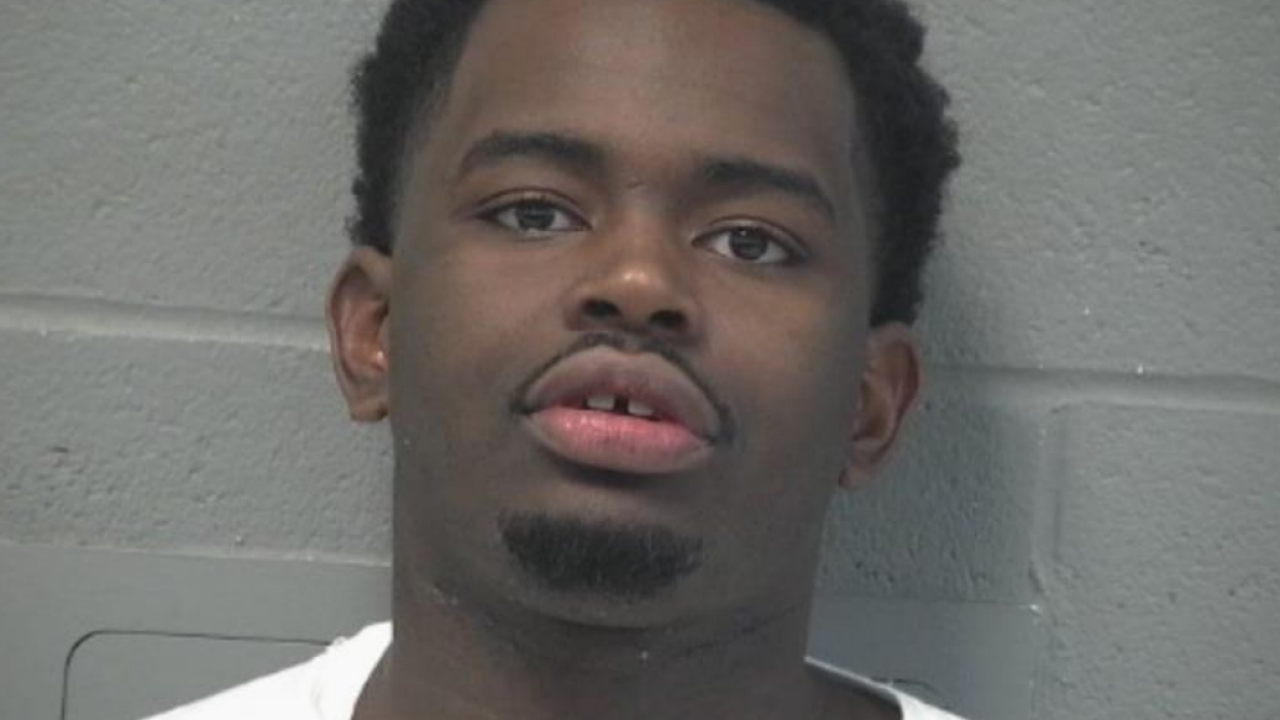 MANSFIELD, Ohio — Mansfield police are searching for a man who is accused of shooting at a vehicle that had two children inside.

Police received a call around 11:45 a.m. in the 300 block of Remy Avenue about a shooting incident.

While en route, officers were advised that the two vehicles involved had fled the scene and that the shooter was in a white-colored Mercedes truck/van, according to a press release.

Police said that Josh'shun Deonte Anderson, 22, was responsible for shooting at the other vehicle.

The incident was a result of a verbal altercation that happened between Anderson and the other driver, according to a press release.

The victim's vehicle was struck during the incident, but no one inside was injured, including the two children.

He is to be considered armed and dangerous.