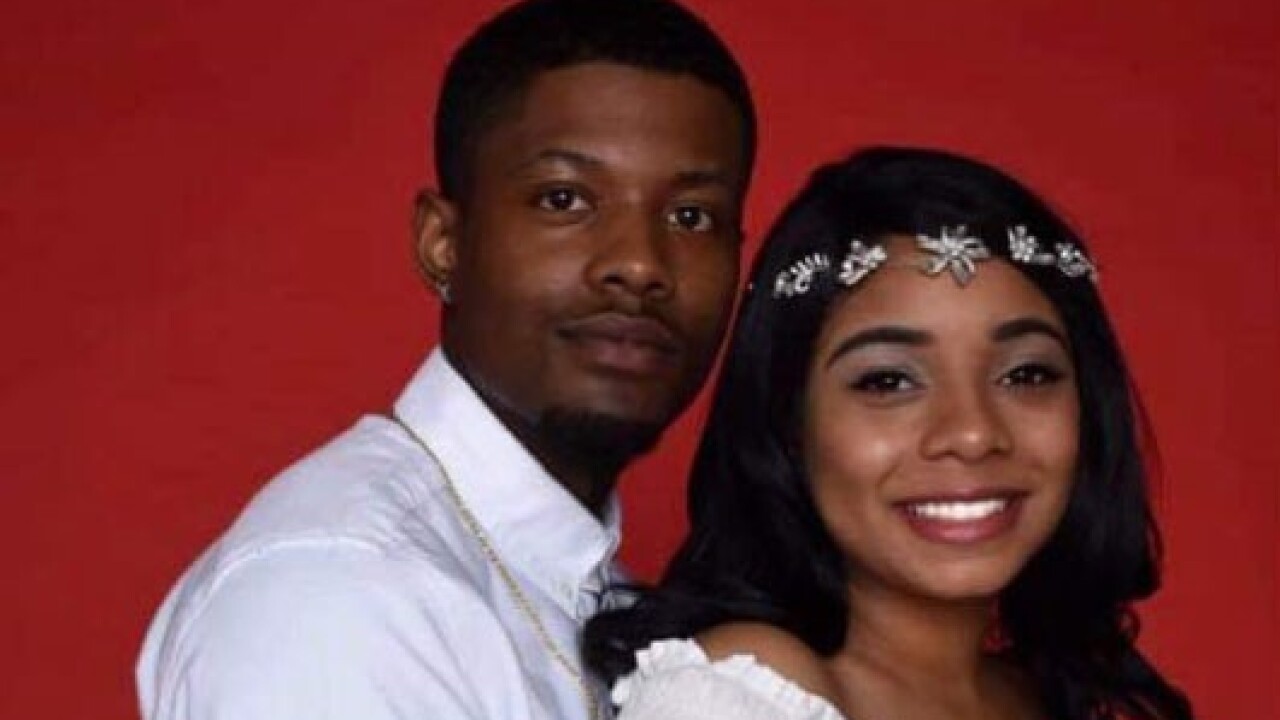 MANSFIELD, Ohio — Authorities are searching for a man who allegedly abducted a OSU student at gunpoint from the university’s Mansfield campus, then stole a vehicle at gunpoint.

At about 11:45 a.m., female student Skylar Williams was standing in a parking lot on the OSU’s Mansfield campus when she was approached by Ty’rell Pounds, who is known to her, according to a news release from the OSU Department of Public Safety. Reports indicate Pounds displayed a handgun and forced Williams into his vehicle, then fled the area.

The vehicle was located by law enforcement, but the whereabouts of Pounds and Williams are not known at this time. At about 2 p.m., OSU DPS provided an update stating that Pounds stole a vehicle at gunpoint. Authorities said to be on the lookout for a 2019 Dodge Caravan, dark in color, with license plate FMZ-9621.

Local law enforcement is actively investigating. Anyone with details on the whereabouts of Pounds or Williams should call the Mansfield Post of the Ohio State Highway Patrol at 419-756-2222. Authorities say not to approach Pounds as he is believed to be armed and dangerous.

“Victims are never at fault when crimes occur,” the OSU DPS news release states. “We remind you to increase your overall safety by being cautious and looking out for one another; being aware of your surroundings and looking assertive; walking with a trusted friend or co-worker, when possible; if a situation makes you feel uncomfortable or unsafe, choose an alternative.”