2 teens pass out in car after smoking posh 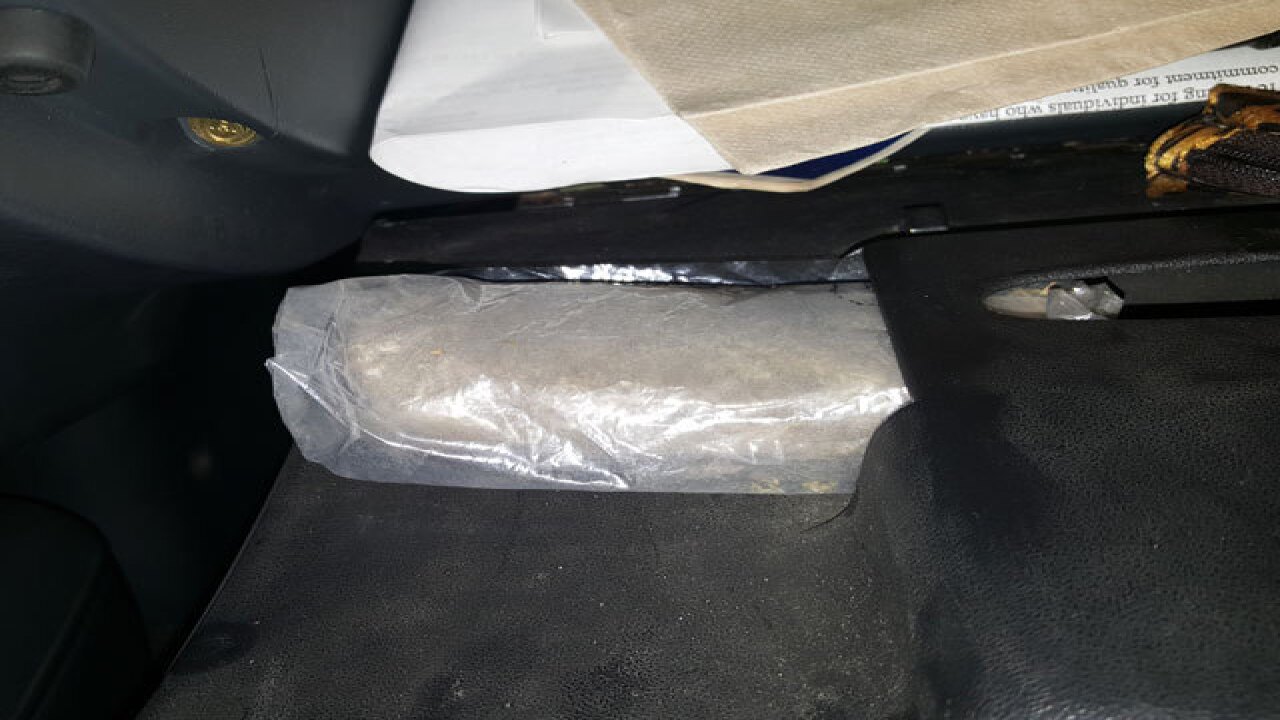 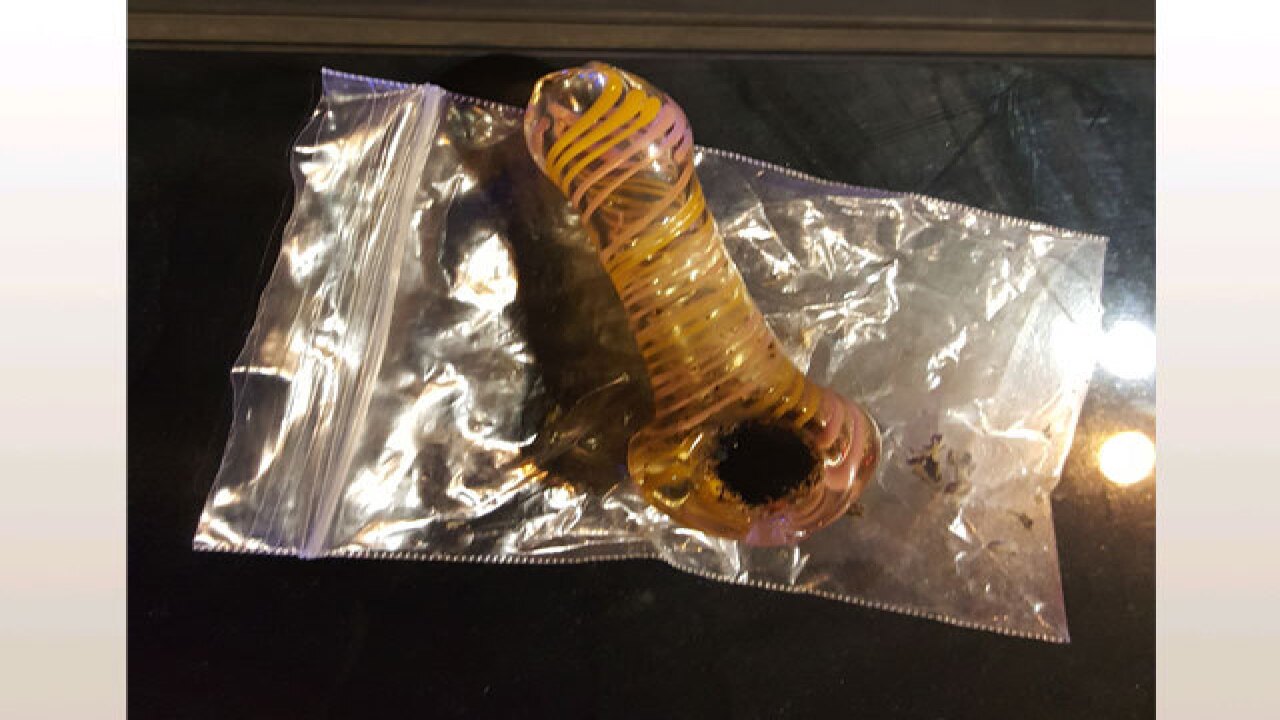 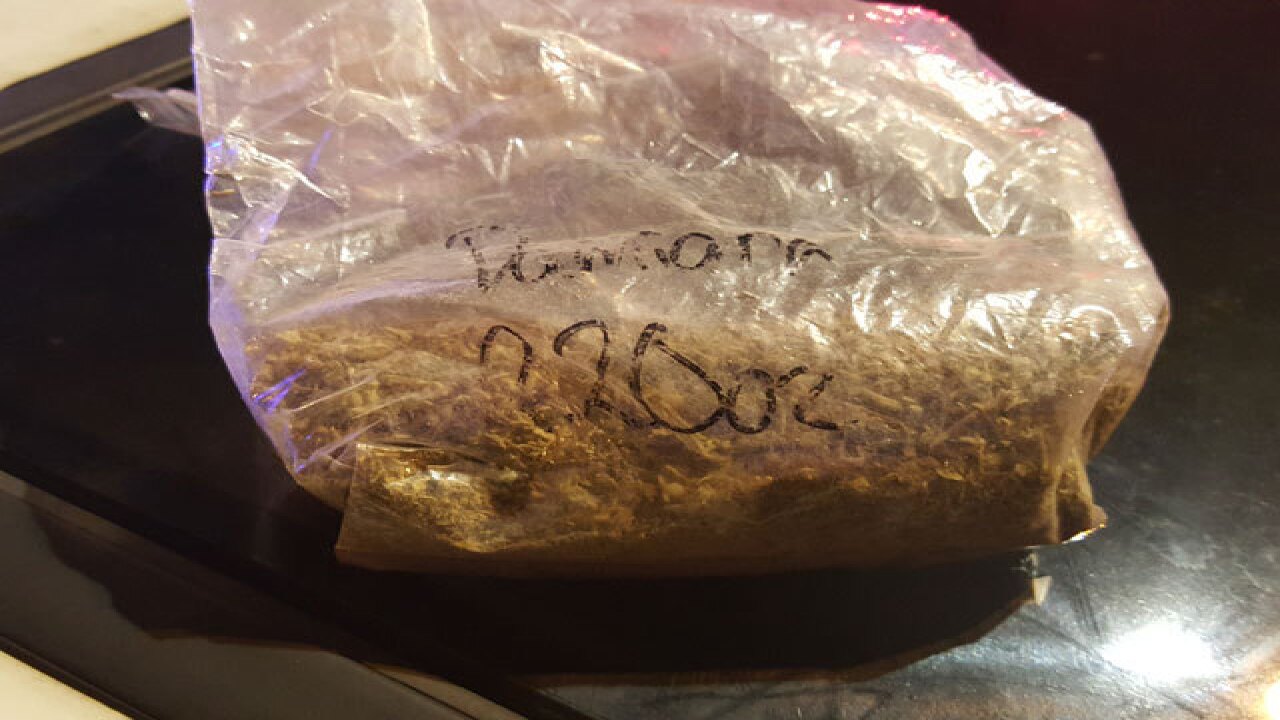 Richland County deputies were called to the Kroger on Ashland Road around 9 p.m. Tuesday where they found an 18-year-old and a 17-year-old unresponsive.

Shortly after the deputies arrived, the teens woke up and could talk to officers.

Erica Kincer, 18, told deputies that she and the 17-year-old boy were smoking posh before they passed out. (newsnet5.com does not report the name of juveniles unless they are being tried as an adult.)

Deputies searched the car and found a bowl that was used to smoke the posh as well as a larger bag of an unknown leafy substance, authorities said.

According to police reports, Kincer told deputies that she split the cost of the bowl and the posh with the 17-year-old.

The 17-year-old allegedly confirmed that information and told deputies that the leafy substance was a damiana leaf. According to medical herb websites, damiana is commonly used as an aphrodisiac.

The 17-year-old was taken to OhioHealth Mansfield Hospital for treatment. Deputies also contacted his mother, who said this was the second time the teens had passed out due to posh.

Kincer was placed under arrest after she refused to be picked up by a responsible party, according to the sheriff's office report. She was charged with contributing to the delinquency of a minor and possession of drug abuse instruments.

The 17-year-old was charged with possession of a drug abuse instrument. Deputies said he could also face felony charges pending the outcome of the investigation.