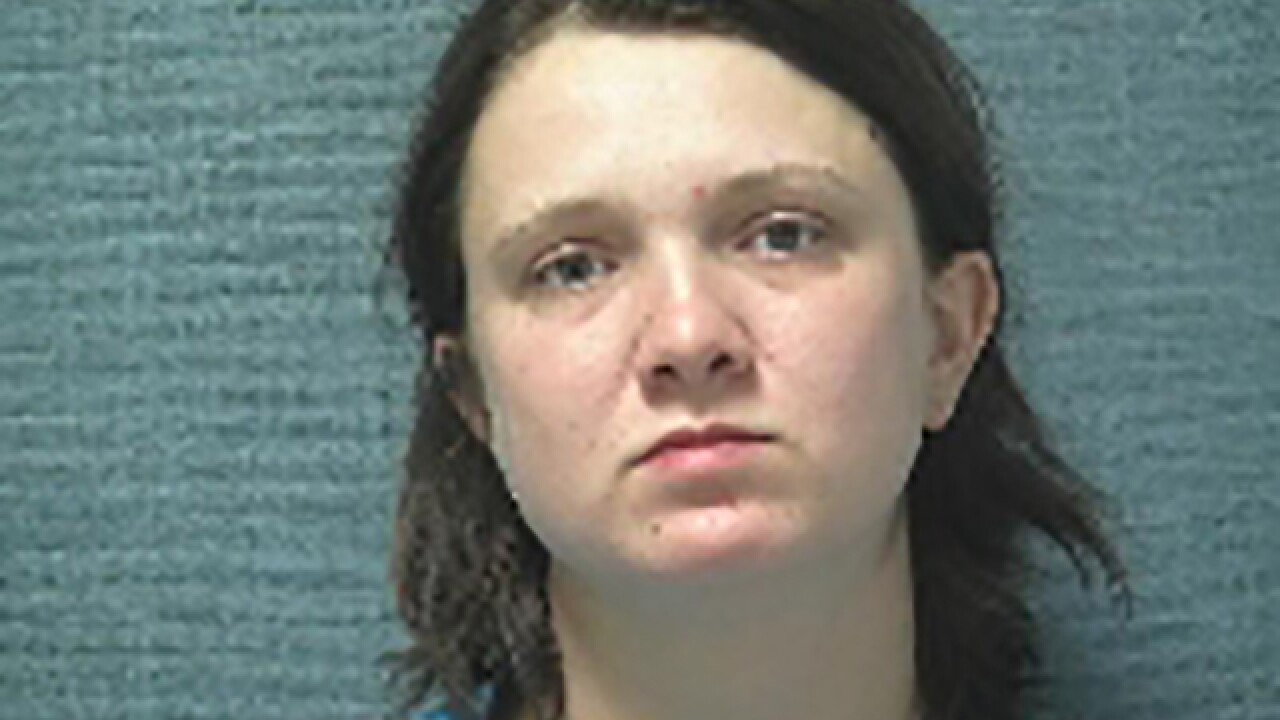 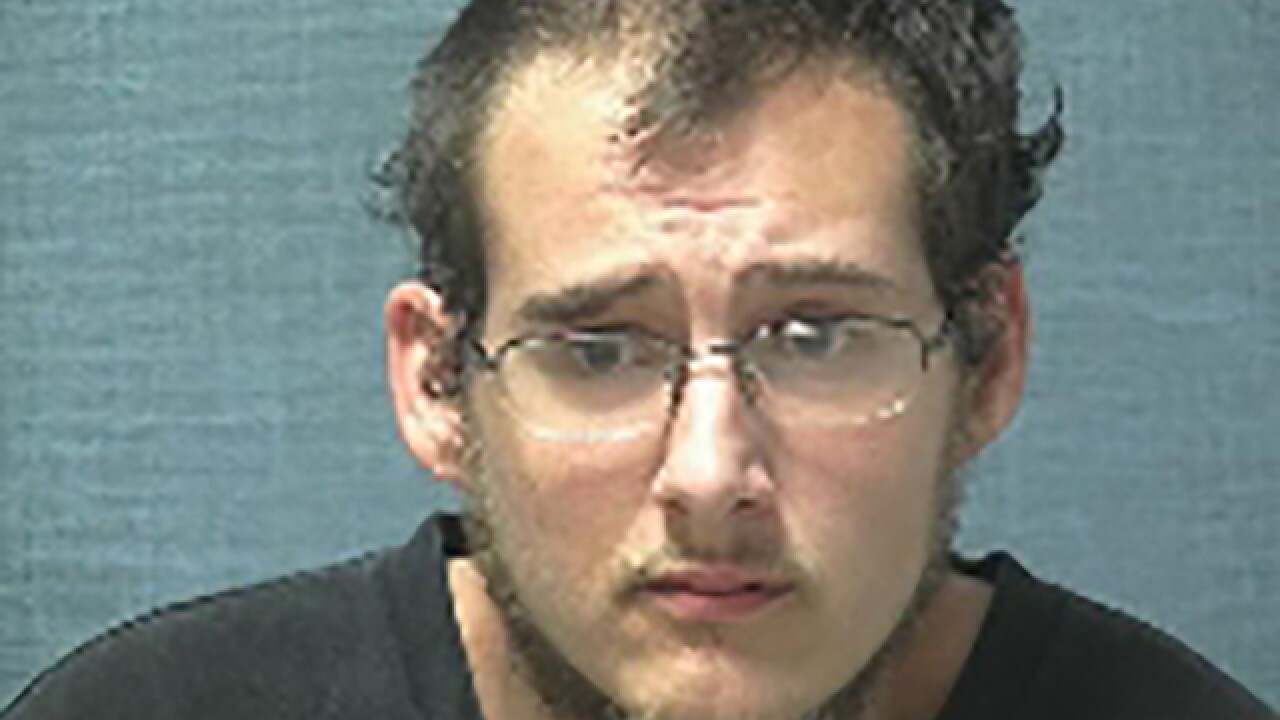 Two people have been charged after a 3-year-old boy fell out of a second-story bedroom room of a Canton home on Saturday.

The boy fell from the second story of a house on the 1200 block of Struble Avenue in Canton.

The fall resulted in a head injury, according to police.

Clint Hahn, 27, and Emily Gazey, 24, both of Canton, are facing felony child endangering charges. The two allegedly left the boy unattended in the bedroom.

Police said the boy was later found one block away from the home. Officers said approximately an hour passed before they were able to locate the child's mother, who was allegedly unaware that the child was missing, according to the report.