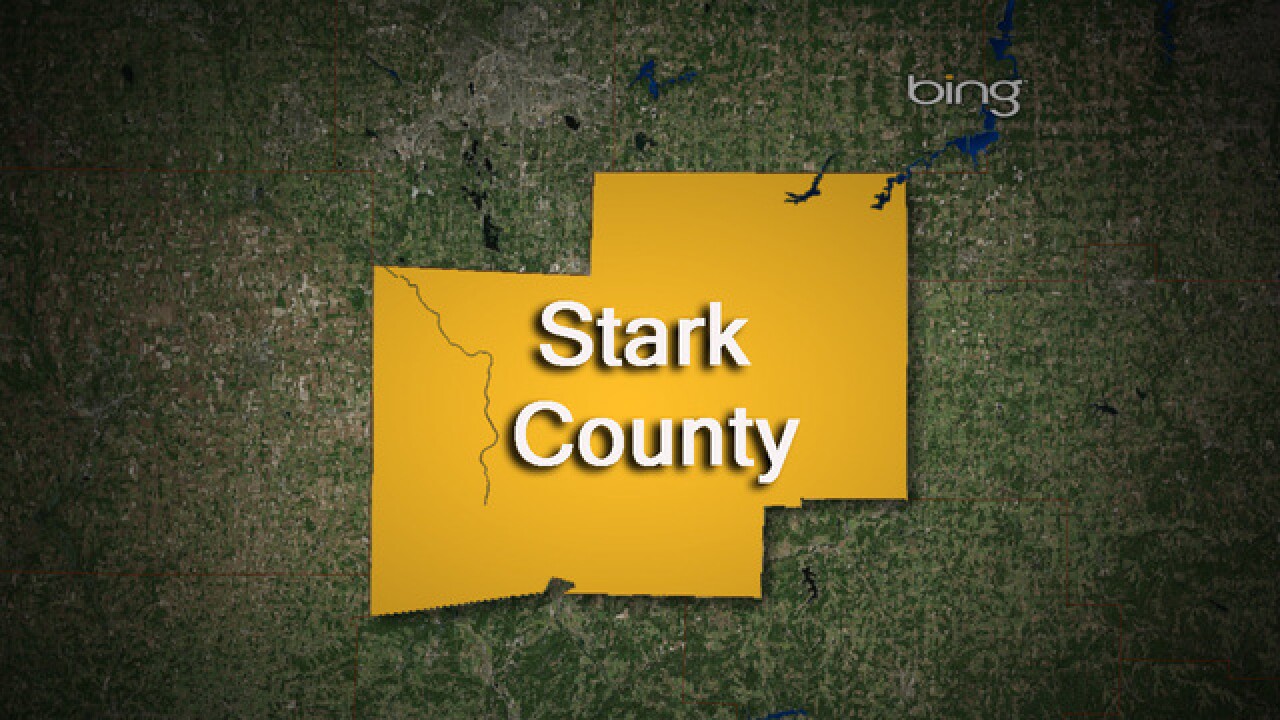 The Stark County Sheriff's Office is investigating after a man died in a two-car crash Wednesday evening in Sandy Township, deputies confirmed.

The crash happened at approximately 7:02 p.m. when David Barringer, 38, was heading southbound on State Route 43 in a pickup truck when he went left of the center line into the northbound lane.

Deputies said Barringer was pronounced dead at the scene. The driver of the other truck was taken to Aultman Hospital in Canton with non-life threatening injuries. His condition is currently unknown at this time.