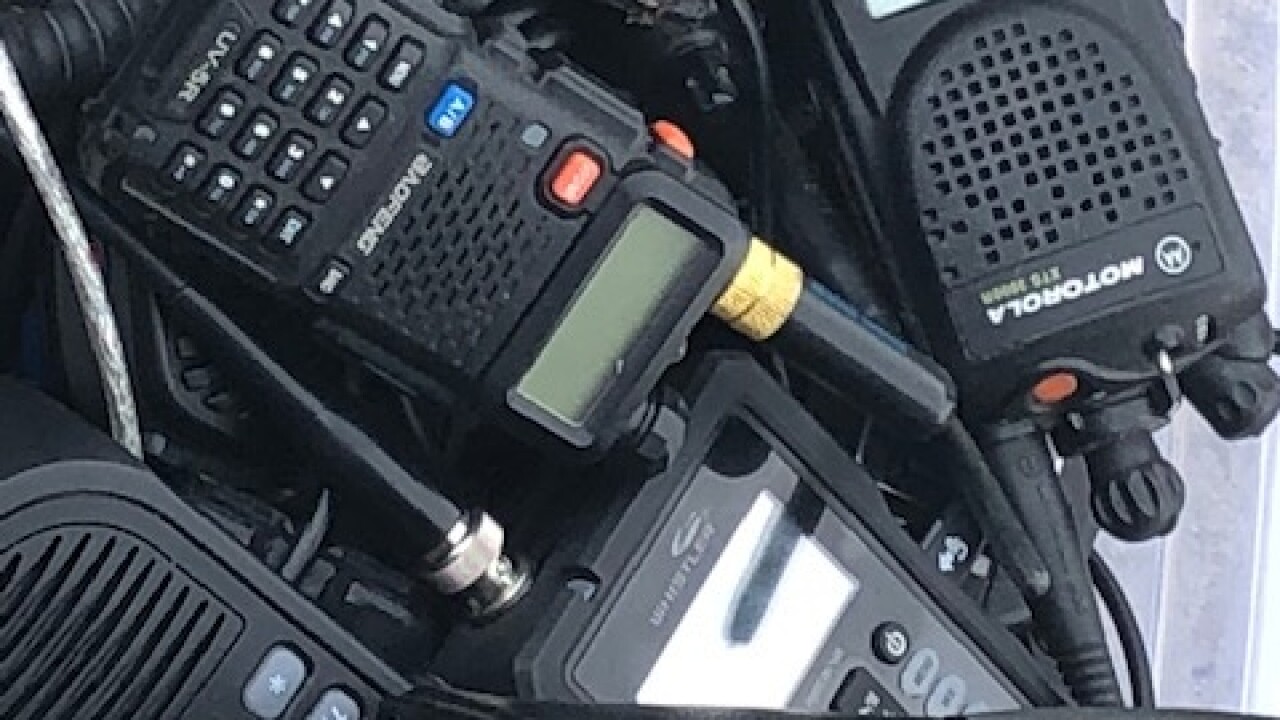 CANTON, Ohio — Five people have been charged following a year-long investigation into stolen radio IDs that could have placed first responders in danger, according to the Stark County Sheriff's Office.

According to the sheriff's office, the six people were allegedly using stolen radio IDs to operate radios on encrypted channels of the MARCS radio system that first responders use.

Authorities say that the IDs were pirated and then sold and distributed to unauthorized people to use.

The following people were taken into custody, according to authorities:

A mugshot for Skropits was not immediately available.

A sixth suspect has been identified, but the person remains at-large, the sheriff's office stated. The person's name has not been released.

The sheriff's office stated that the individuals have each been charged with:

Last year, Sheriff George T. Maier told News 5, “It is critical that we do everything to ensure the MARCS Radio system, which provides life-saving communication capabilities to our first responders, is protected."

Maier pointed out that the cloned radios used to access the encrypted channels could negatively impact first responders by blocking or clogging radio traffic, transmitting false information or by ambushing officers participating in covert operations.

Last October, the sheriff's office raided six homes and one business in the Canton area tied to the case. Authorities said nearly a dozen people were identified as the result of those raids who could be involved in cloning or selling radios capable of using police bands to monitor or transmit broadcasts.

"We are committed to holding those accountable who interfere with our emergency communication here in Stark County and across the state of Ohio," Maier said. "The arrests are another example of agencies working together for the safety of our community. We appreciate the cooperation of Ohio MARCS, Motorola, and the Stark County Prosecutor’s Office.”